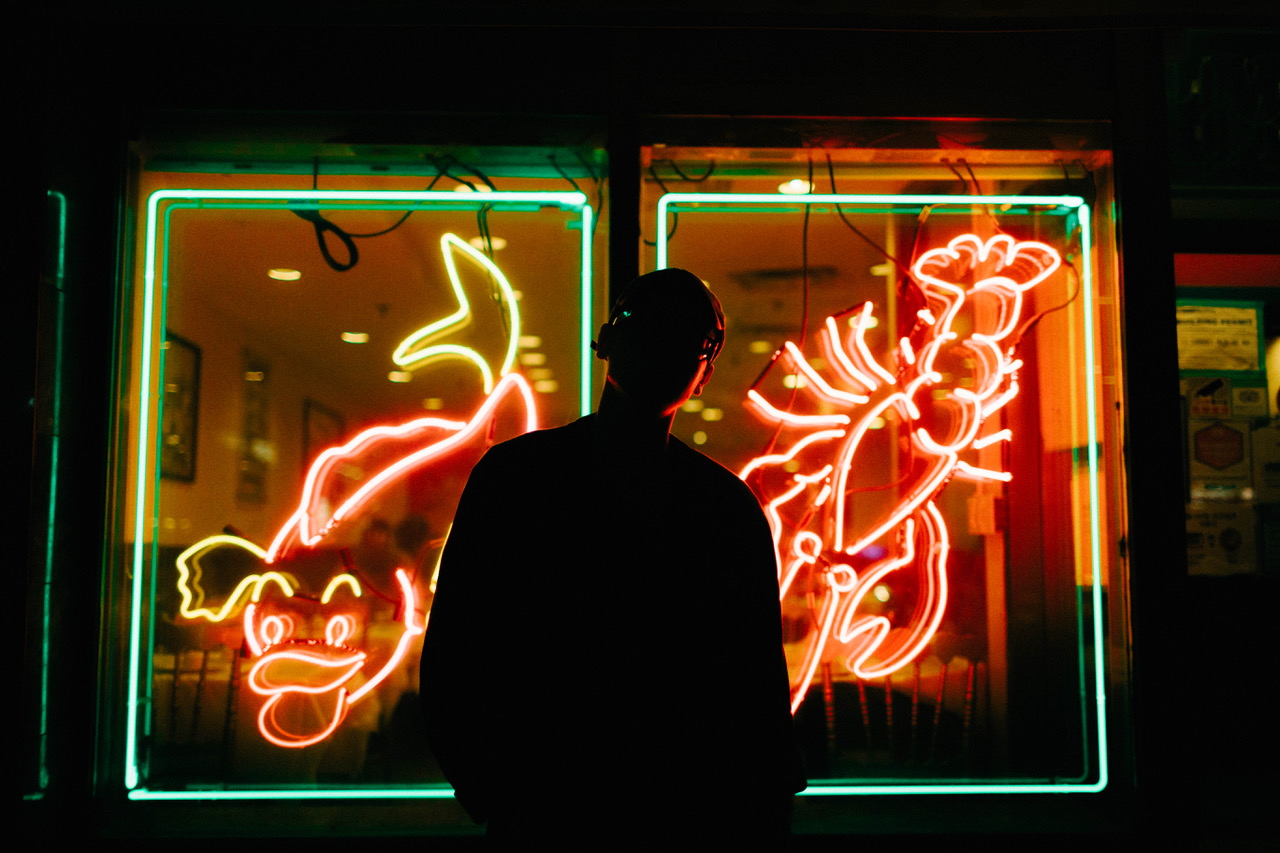 When the bluesy guitar line opens the track, “No Way” feels like an unmistakable R&B hit from the jump. With a distinct “No Scrubs”-era TLC vibe in tone and vocals with a Post Malone flavor, the under 3 minute track feels tailor-made to be a bonafide Top 40 hit.

While Erich Mrak’s name may not yet be a household one, his sound is most certainly clean, professional, and catchy as hell. Writing lyrics since age 7 and recording tracks since 13, this young man is without a doubt a future star. This latest single is certainly evidence of that claim and the lyrics are as relatable as they come.

“No Ways” is what happens when you’re a drink away from collapsing and spilling your feelings, when you should’ve said good night and gone home. “No Ways” initially started out as more of a country/pop song, with the guitar being the driving force behind the song. When writing “No Ways”, we initially had the second verse reversed. The first 8 bars were the ending and the last 8 bars were the beginning. However after recording it we decided to re-arrange the entire part of the song, and add a baseline.

Check it out below and head to Erich’s website for more catchy pop tunes from this future star.