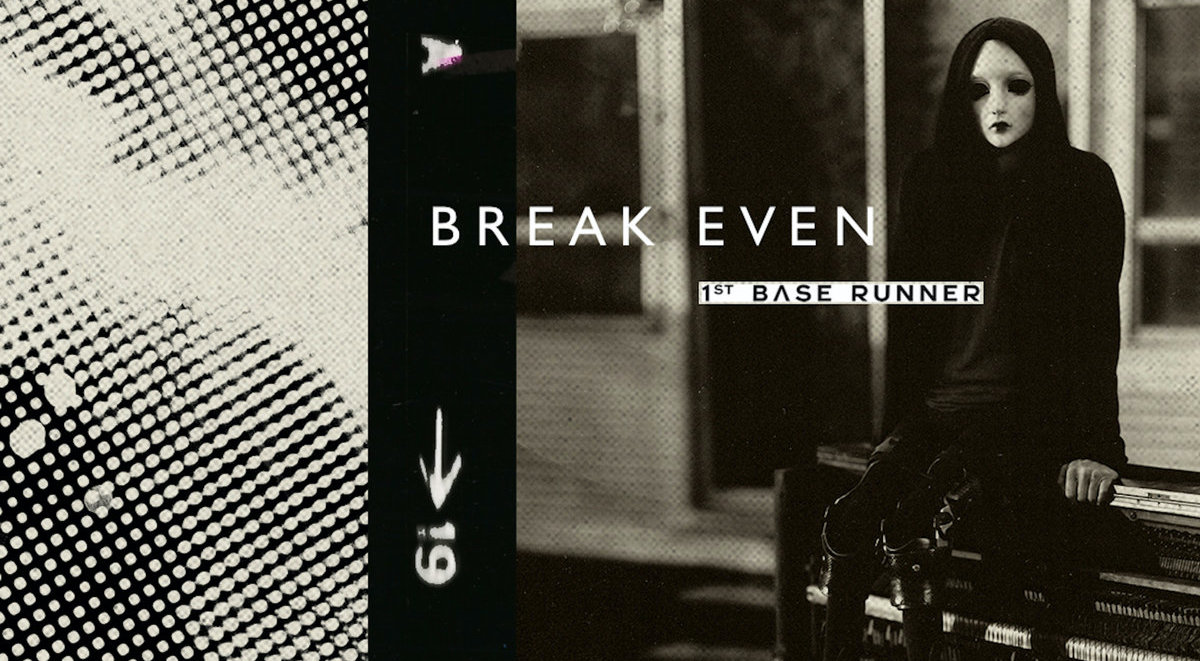 With his latest single, Austin singer/songwriter/electronic genius Tim Husmann presents a dark and ominous landscape that is as cinematic as the Texan Hollywood that he calls home. With his first album as 1st Base Runner, Husmann releases a powerful blend of instrumentation, synthesized landscapes, and brooding vocals that have already earned him comparisons as widely varying and impressive as Air, Godspeed! You Black Emperor, and even Thom Yorke/Radiohead. This first single, “Break Even” does far more than its name suggests, it breaks free and transcends beyond the monotonous milieu of modern pop drudgery.

With a sound that harkens equally to a horror film score and a dark new wave ballad, “Break Even” is the first track on 1st Base Runner’s 8 song LP entitled Seven Years of Silence, which dropped just this month on Spotify and Bandcamp. Accompanying it is a music video from renowned music video artist, documentarian, and cinematographer Matt Mahurin.

The vision of Mahurin and Husmann here feels every bit as cinematic as a music video from someone hailing from Austin should be expected to be. When you live in a film Mecca, there’s no chance that it doesn’t affect your art. As a huge film fan, I appreciate when music has a cinematic quality and I appreciate 1st Base Runner. This may be the first time you’ll see one of his tracks here on The Farsighted, but it sure won’t be the last.