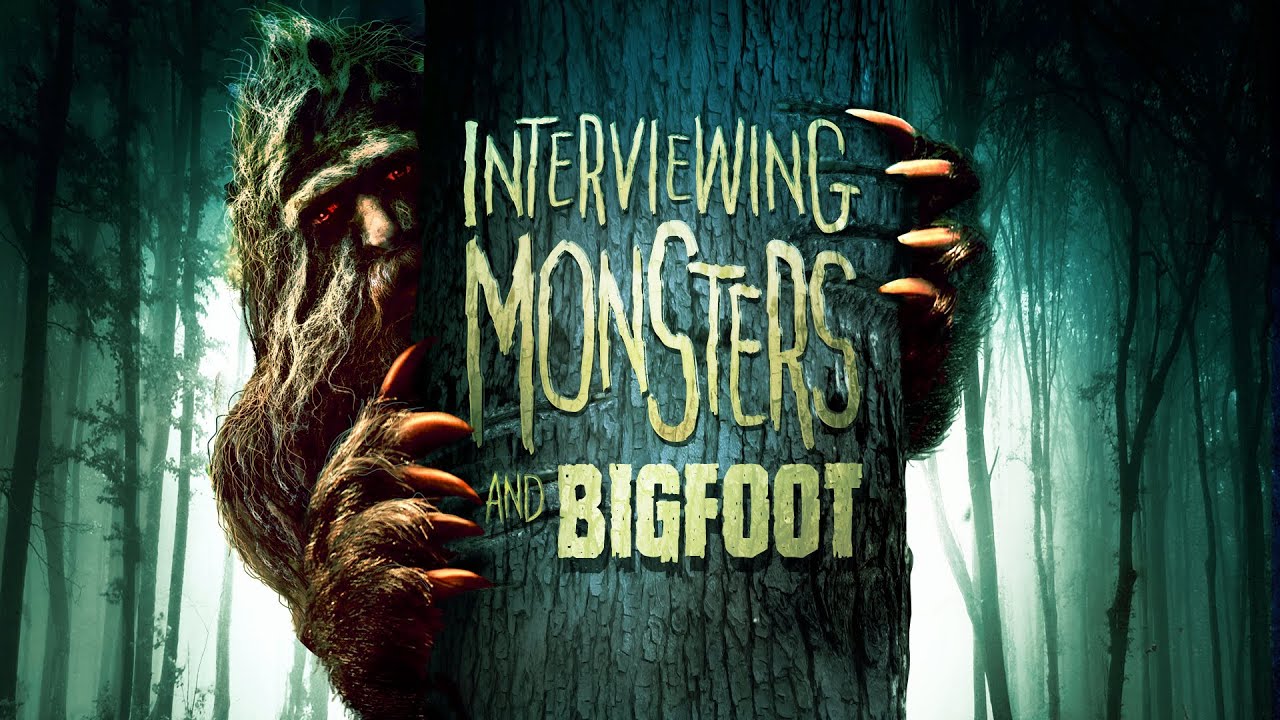 The late 1990s and early 2000s were a strange time. Not to say that the entire 90s weren’t weird. The entire decade could best be summed up in bright neon; while other areas are summed up in gothic black. Nevertheless it placed shocking entertainers like Howard Stern, the Jackass guys and Tom Green on the mainstream roster. Howard Stern went through radio stations the way you go through a tissues when you’re sick with a cold. Stern was so committed to his shock jock ways that he didn’t care who he offended. See the movie Private Parts for more on Stern’s career and his troublesome relationship with Paul Giamatti’s Pig Vomit. Then you have the Jackass guys who filmed themselves doing the most dangerous stunts simply for the shock factor much like Stern. Last but not least comes Tom Green.

The man, the myth, the legend who placed his “bum bum” on cheese and was alone. Green had an interesting career at the turn of the century. Unlike the other two entertainers, Green was weird for the sake of weird. If you’ve seen his directorial debut in Freddy Got Fingered you know all you need to know about Green’s bizarre sense of humor. Nothing is more shocking that some of the plot elements that go into that movie. As the 2000s mellowed out so did these once shocking entertainers. Stern has mostly dropped the dirty humor and pornographic conversations in favor of deeper conversations that air exclusively on SirusXM, where as the Jackass guys have gone on to have their own careers respectively.

Then you have Tom Green who has gone onto some pretty interesting stuff. He randomly did a  family movie a few years back called Bob the Butler and now has a podcast, The Tom Green Show. Much like his cohorts in the shock value entertainment he has seemed to mellow out as well. Perhaps proving that even more would be his latest comedy, Interviewing Monsters and Bigfoot. After the death of his wife, by Bigfoot,  a college professor (Les Stroud) embarks on a journey to get revenge; interviewing people all the way who have had Bigfoot interactions. Much like Green’s former career as a weird entertainer this movie makes some pretty strange narrative decisions. 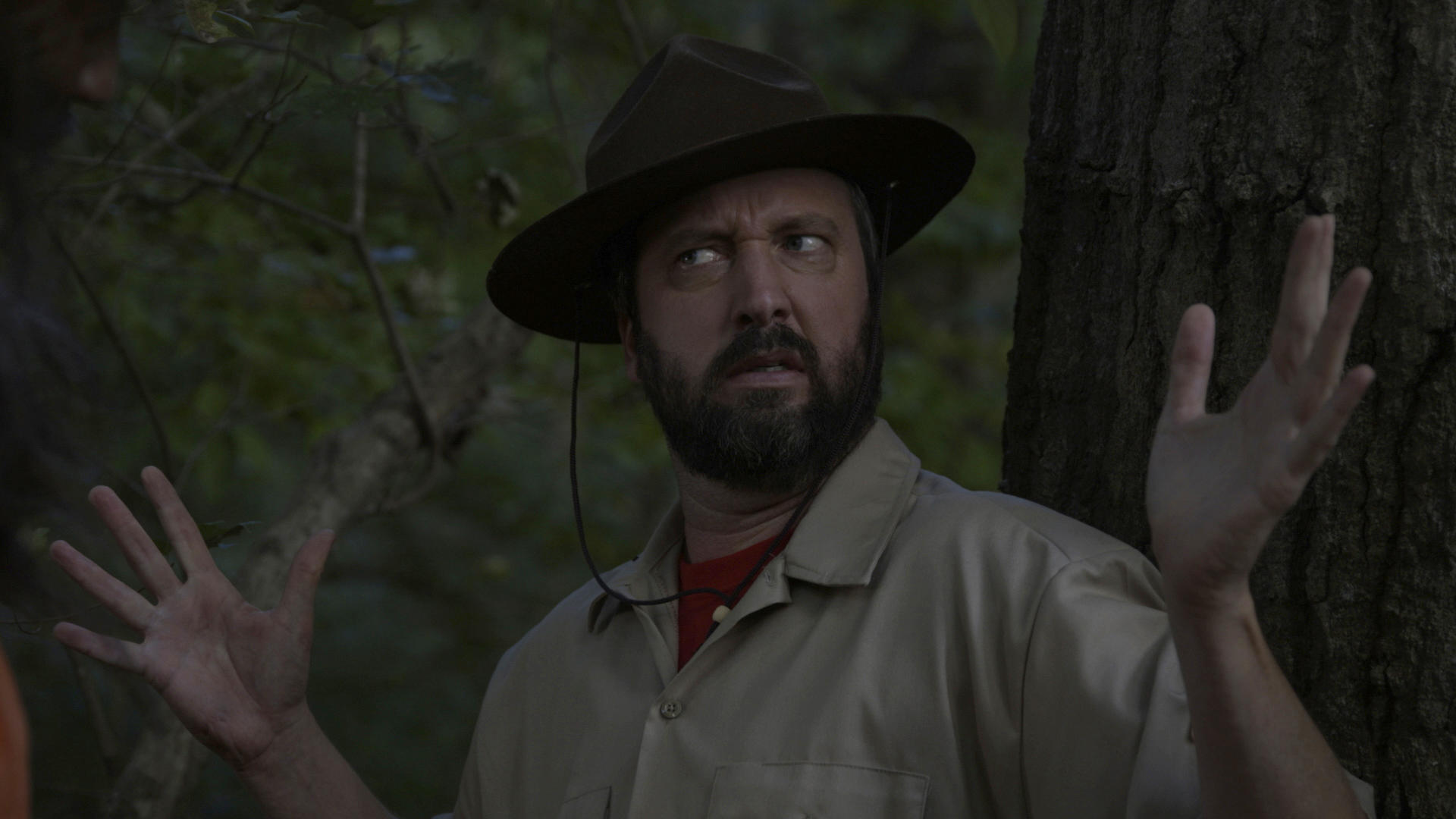 The film is narrated, if you can call it that, by a guitar playing blonde speaking in 1950s music. Her character has no other barring onto this film outside of this designated spot. No where else does the 50s soundtrack come into play but here. It’s strange to say the least and lies among a mountain of tonal issues with the film. The film’s sense of time is jarring on nearly every level. The film opens with Green chasing a man who slept with his sister. Then we don’t see Green, in a significant capacity, until the second act. Then the film jumps to Stroud’s experience with Bigfoot. Only to jump again to random interviews with people sharing their Bigfoot experiences. This trend continues throughout the entire film.

For a film called Interviewing Monsters and Bigfoot there is rarely any action with these mythological creatures. It is one of the biggest disappointments of the movie to note they are barely in this movie. Instead audiences are treated to storylines that feel like storylines lifted from Jersey Shore or any other MTV reality show. It is incredibly frustrating. Viewers spent time with multiple families somehow linked to Stroud who each have their own drama that could rival Jerry Springer. At the end of the film, they had nothing to do the overall narrative. What’s worse is that when the film should be over at its 90s mark minute it continues for another 20 minutes to close out these storylines from people audiences don’t really care about.

Then you have an entire B-plotline where Green’s character who is a forrest ranger is trying to hunt down Bigfoot for his own reasons. Even Green doesn’t add anything to the story until well into the third act of this film. When his real motivations are finally revealed I find myself with some respect for the film but it is fleeting once Green leaves the screen again. In the midst of the film’s drama there are some genuine laughs to be had. I never thought I would find myself in front of a Tom Green movie and not be moved to laughter but Interviewing Monsters and Bigfoot is indeed that anomaly.