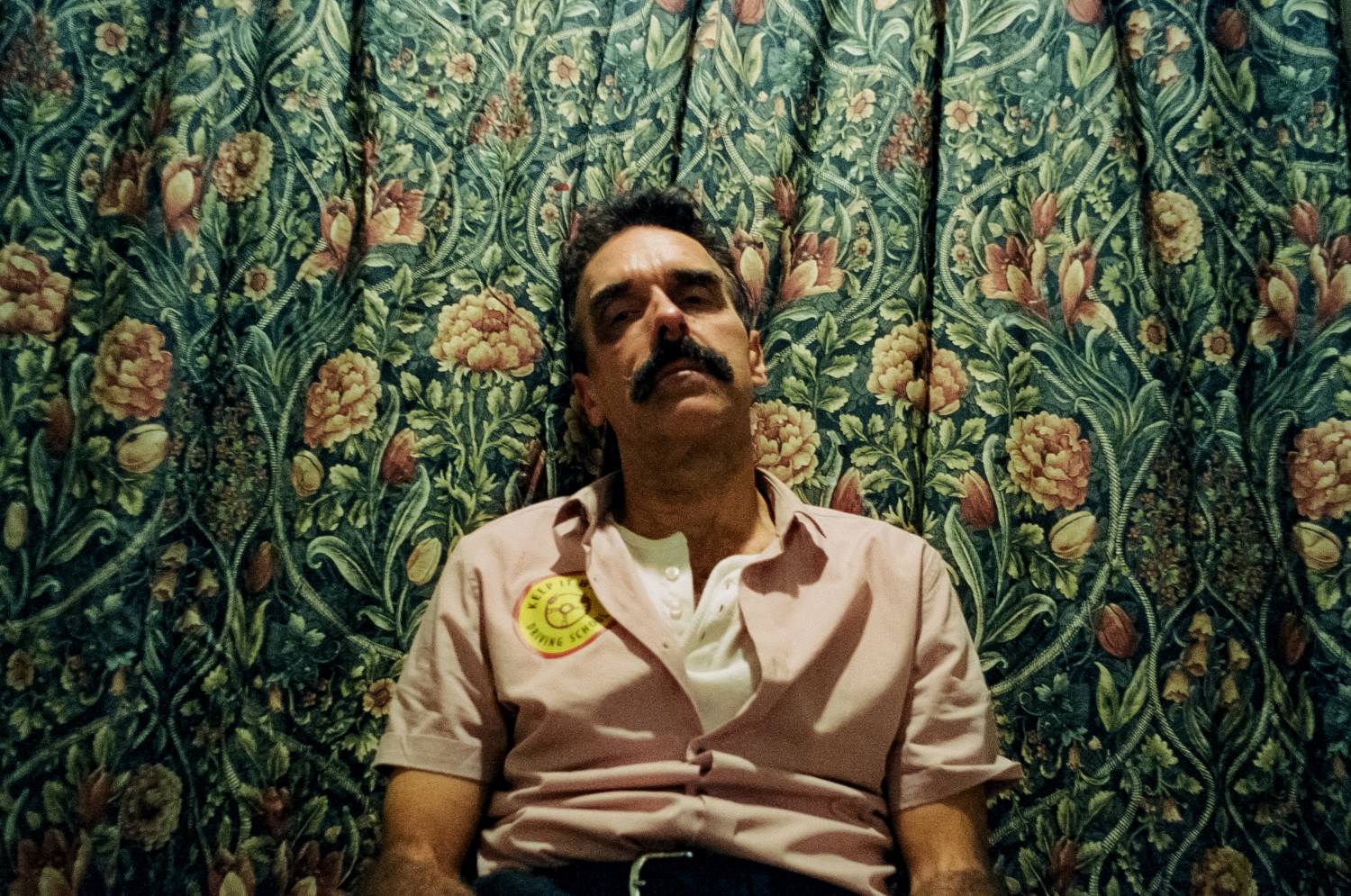 Obsession, madness, and driving school. All words that when combined together bring about a reasonable sense of anxiety. When driver instructor Hans becomes romantically inclined toward the new tenant Mathilda and suffers an overbearing mother, filmmaker Parish Malfitano delivers a healthy dose of Aussie WTF with Bloodshot Heart. Blending stylings of Giallo, made apparent by Han’s Italian caricature and a colorful haze of damned near oedipal scenes, with some psychedelic madness the film feels like a more cheerful Maniac that plays less so on murder and madness but focuses on the act of obsession.

As Hans (Richard James Allen) goes about his routine of wielding the power of a driver license over students, suffering his shared apartment with his mother and dealing with the grief of a dead wife (most likely the only woman who could love him) he strikes as a very likable character. But once his new tenant Mathilda (Emily David) moves in an incredible urge begins to awaken in Hans. Mathilda is sweet, kind and suffers from her own abusive relationship, one which Hans tells her he could free her of. But Mathilda doesn’t think of Hans that way and he’ll try his damned best to prove himself to her, as he’s done before with others as his mother warns.

Han’s obsession becomes manic. When he’s with Mathilda he leaves his body, time and space disappear, his dead wife Sarah re-appears to hold him. When Hans is away from her he is often distracted, so much so that he loses his job after falling asleep on a student while at the wheel. His continuous dissociative state and isolation begins to swell into a madness that has him hatching a plan for a hostage/hero plan to woo Mathilda into his arms.

Descending into the madness the film features a profound use of vaseline glazed lenses, jump cuts and visual distortions that blend with the melodic themes to create an overall giallic vibe, there’s even some sequences featured in Italian. Sets feature bright reflective colors and hold a glow that informs a romantic vision while characters play into the film’s absurdity.

Thriving in both its WTF factors and captivating tone, Bloodshot Heart whatever this film slipped me sure worked and is sure to have any bong packed and ready to go. As Han’s slips into madness and murder, it’s intoxicating effect becomes both disarming and alarming descent.