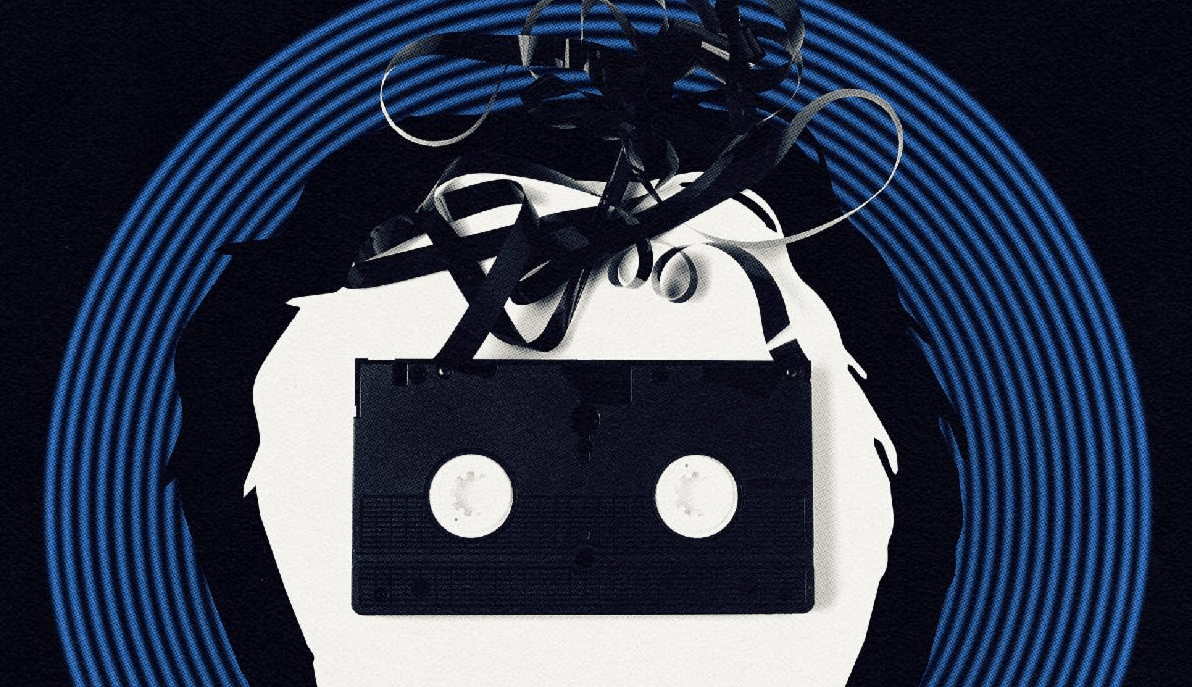 Two dead women and a collection of mysterious tapes of captured live broadcast hijackings plunge techno-mystery into the pursuit of an illusive serial killer in the retro-noire Broadcast Signal Intrusion. Being the last of Chattanooga Film Fest’s premieres, they certainly saved a doozy to send us home with. Complete with a jazz soundtrack and retrofitted settings of the year 1999 director Jacob Gentry and writers Phil Drinkwater and Tim Woodall deliver a vision of nostalgia for any VHS or Audio/Visual obsessor. And as any tape archivist will tell you this particular passion can often become a dark place.

James (Harry Shum Jr.) is one of these archivists. He spends his nights alone surrounded by tape decks, cameras and tapes… lots and lots of tapes. One by one he’s been tasked with going through and digitizing them to DVD (the brand new technology of the late 90s!). In a life of isolation and a lack of sunshine, James spends what free time he has exploring chatrooms and engaging with other technophiles and tape traders. Not many people see much of James, except for his support group for lost loved ones.

While Nora (Jennifer Jelsema) offers a hand from her chair within the circle, James remains cut off. Instead he buries his grief into his hobbies and with the discovery of a tape marked “The SAL-E Incident” he soon finds himself consumed into a mystery of pirate signals, murder and conspiracy. The ‘disruptions’ as they’re known feature a man wearing a woman’s face and proclaiming to the camera that “he’s fixed them, he’s fixed them all.” and is recorded in several incidents interrupting a broadcast channel. A news station, a made for television movie, all unsolved by both the FCC and FBI. 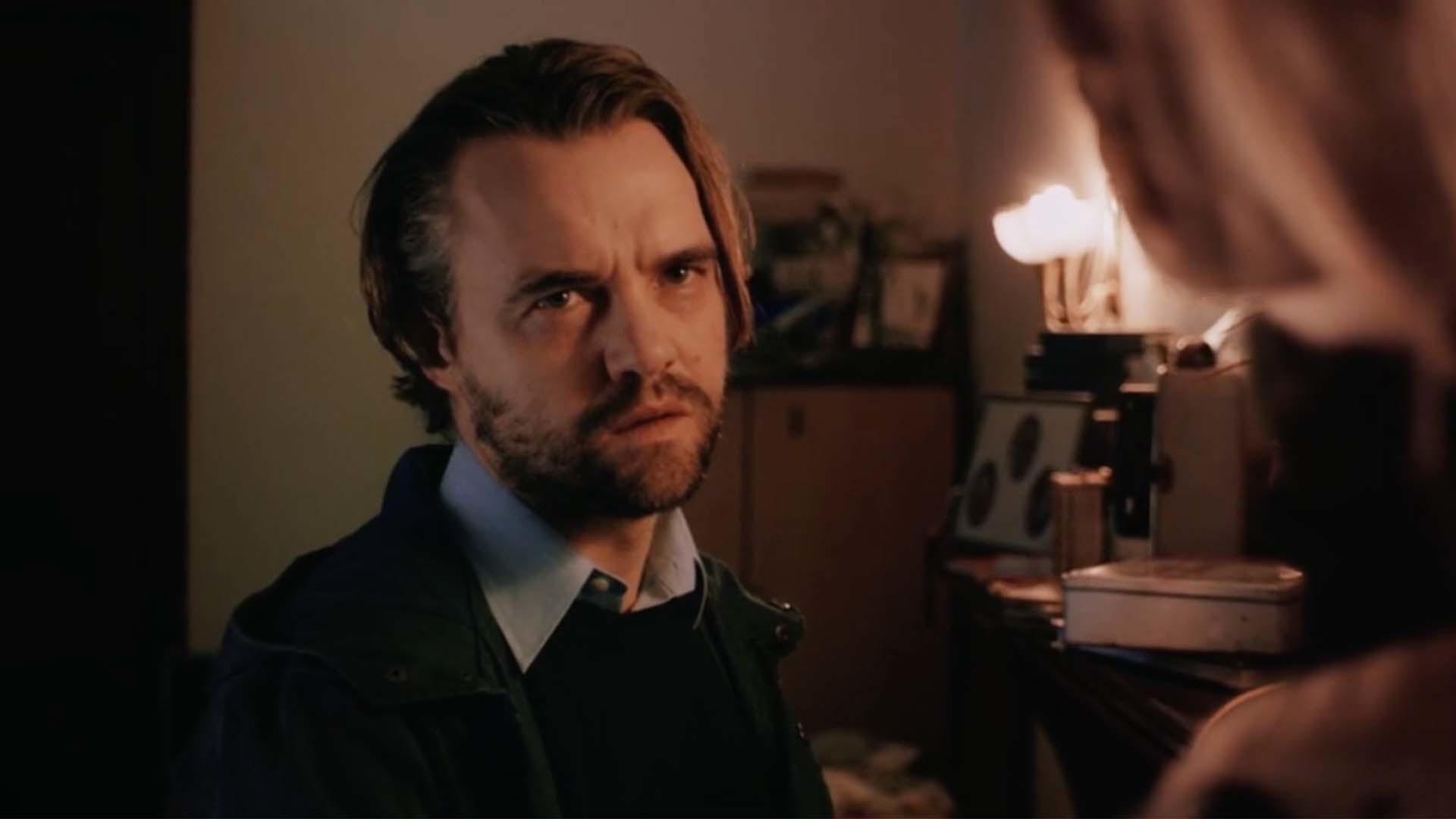 James becomes obsessed and digs further into his archival subculture, meeting people who’ve all held the same pursuit but stopped short along the way. Some lost their entire lives to it. James is warned that it’s futile but James believes he can do it. If not for himself, for the two women who were murdered just one night before each broadcast.

As his pursuit continues he’s joined by a fellow enthusiast named Alice (Kelley Mack) who offers her services in his search in exchange for a place to crash. James falls further and further down the rabbit hole of forum posts, midnight meetups, and tape swaps… each leading him closer to his answer, but perhaps further away from what he’s actually looking for.

Grief can do strange things to people and with it’s cutting suspense,  clever twists and foreboding noir Broadcast Signal Intrusion crafts an exciting tale around it’s theme. Ushering 90s nostalgia and the sub culture of pirating, the film explores its former media with a radical highlight on what it came to mean to some people. The isolation that suddenly became a shared connection and what one could do with it, for better and worse. As James seeks to connect the dots to the mystery, he begins to connect himself again to the world as a period of mourning. Though there are some twists toward the end that will make you wonder if this was all the most healthy thing to do in the first place.

One Reply to “CFF 2021 Closes with BROADCAST SIGNAL INTRUSION”