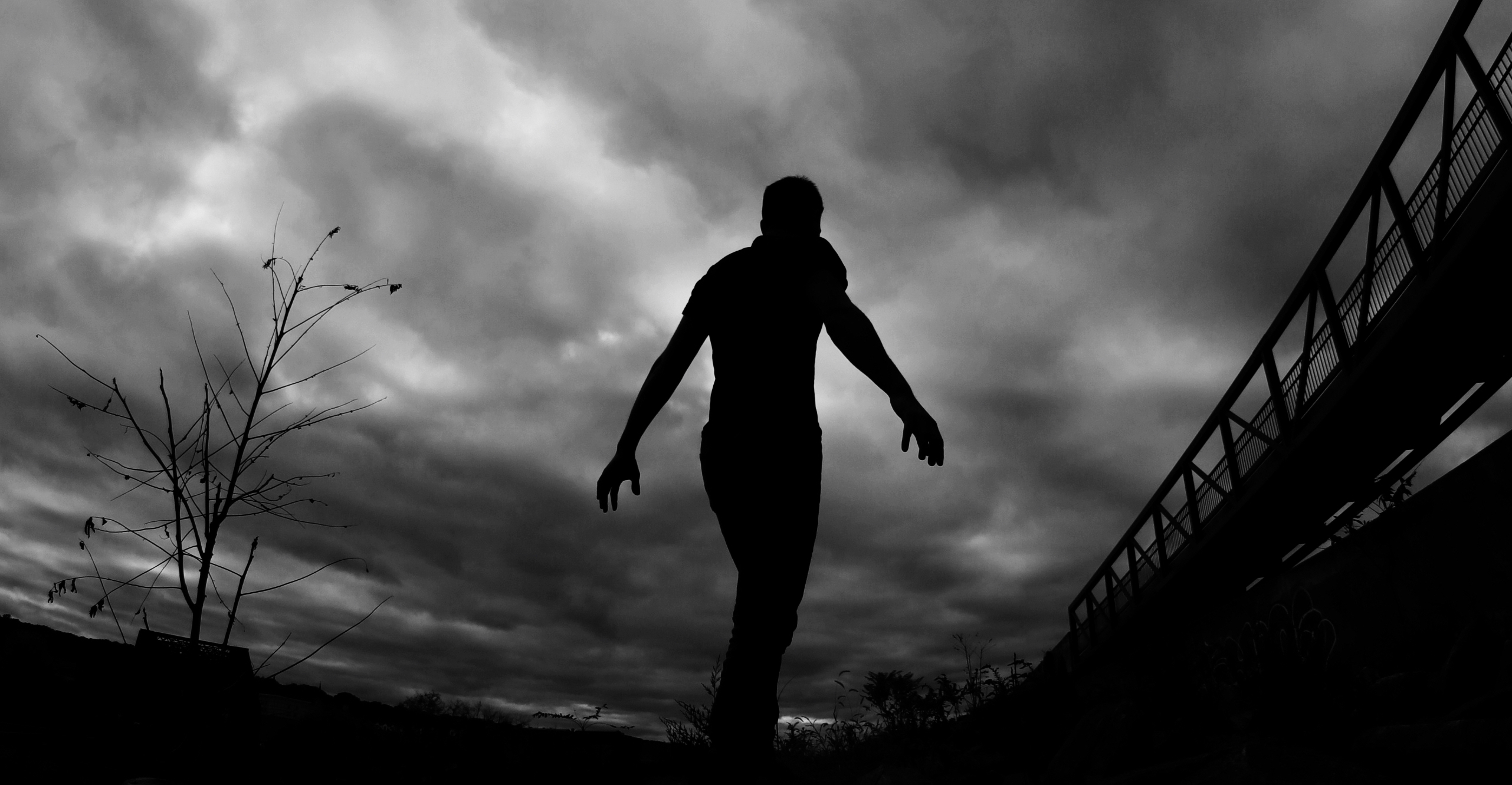 With a grungy feel, a groove heavy bass line, and pitch perfect alt-rock vocals, HEELE’s latest single “Still Intact” explores singer/songwriter Michael Henss‘s early life – as he looks back and contemplates about his past. As Henss himself describes:

The inspiration for this song came from a long-lost home video of my early childhood.

Lyrically, I’ve tried to reconcile the emotions that it conjured up within me while watching it for the first time.

While HEELE’s sound is often described as an intersection of metal, alternative rock, and industrial music – this single is decidedly a melodic alternative rock song with strong 90s grunge influences. It makes sense given the song’s inspiration and its content that it wouldn’t be a face melting metal track.