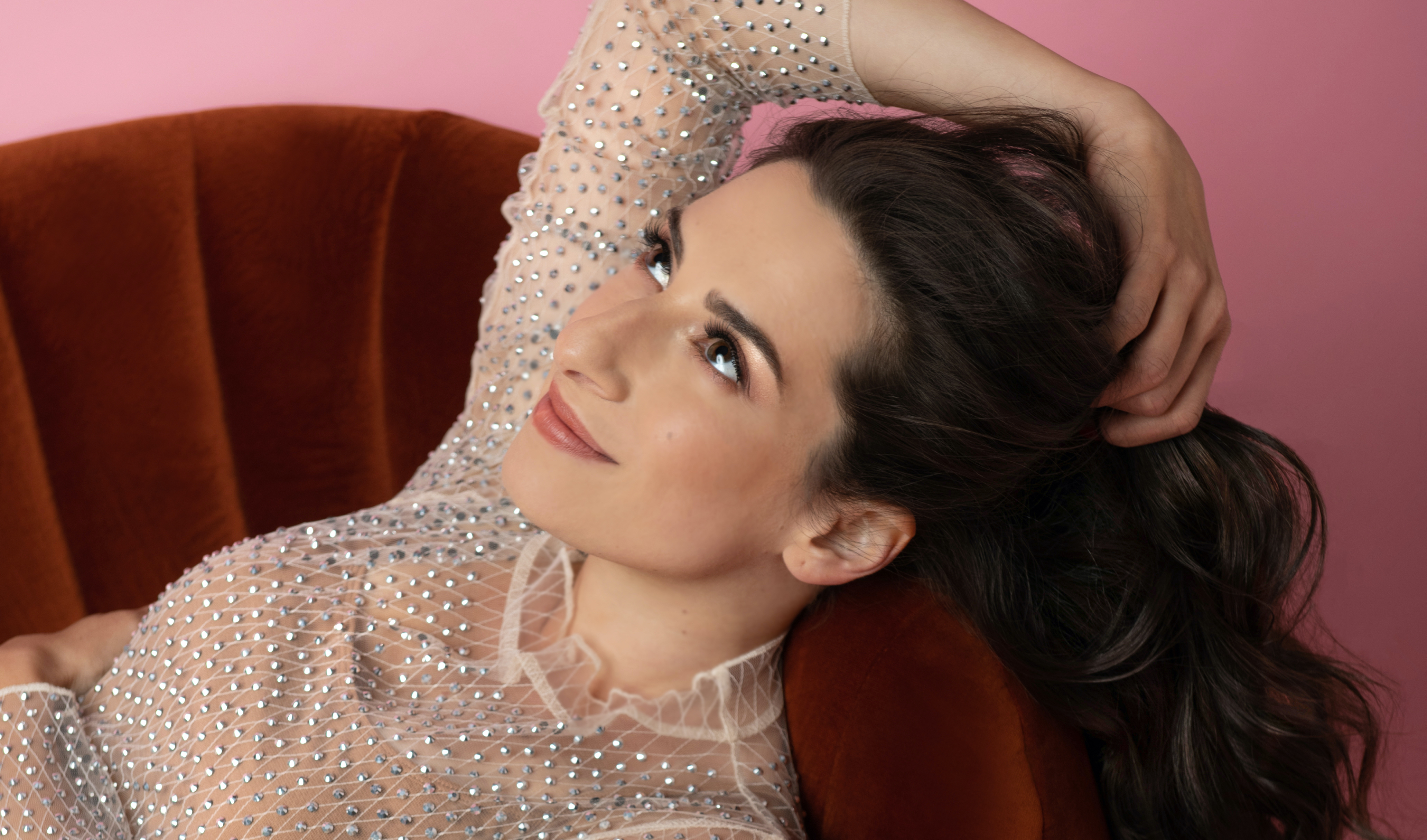 On her latest release, Zahava, Jordana Talsky shows off her superpower – her golden voice. The album title, also Talsky’s middle name, means “golden” in Hebrew. On the album, she does 100% of the music and vocal with her voice using vocal looping. There are very few artists or songs that one can cite when talking about vocal looping as the sole form of music. Bobby McFerrin’s “Don’t Worry Be Happy” comes to mind, but examples are few and far between. There’s a good reason for that… recording a full song with only one voice as the instrument is a monumental task. Thus, Talsky creating an album this way is no small feat.

While one could easily pick any of the album’s tracks as the first of today’s SoundBytes, it’s the opener that hits this music aficionado most. While she’s seeking a “Superpower” for love, it’s her vocal superpower that’s on full display – literally performing parts traditionally performed by instruments ranging from drums to bass to keyboards. Combine this amazing vocal loop backdrop with a powerful lead vocal and the resulting track is magic.

Listen for yourself and check out more at jordanatalsky.com