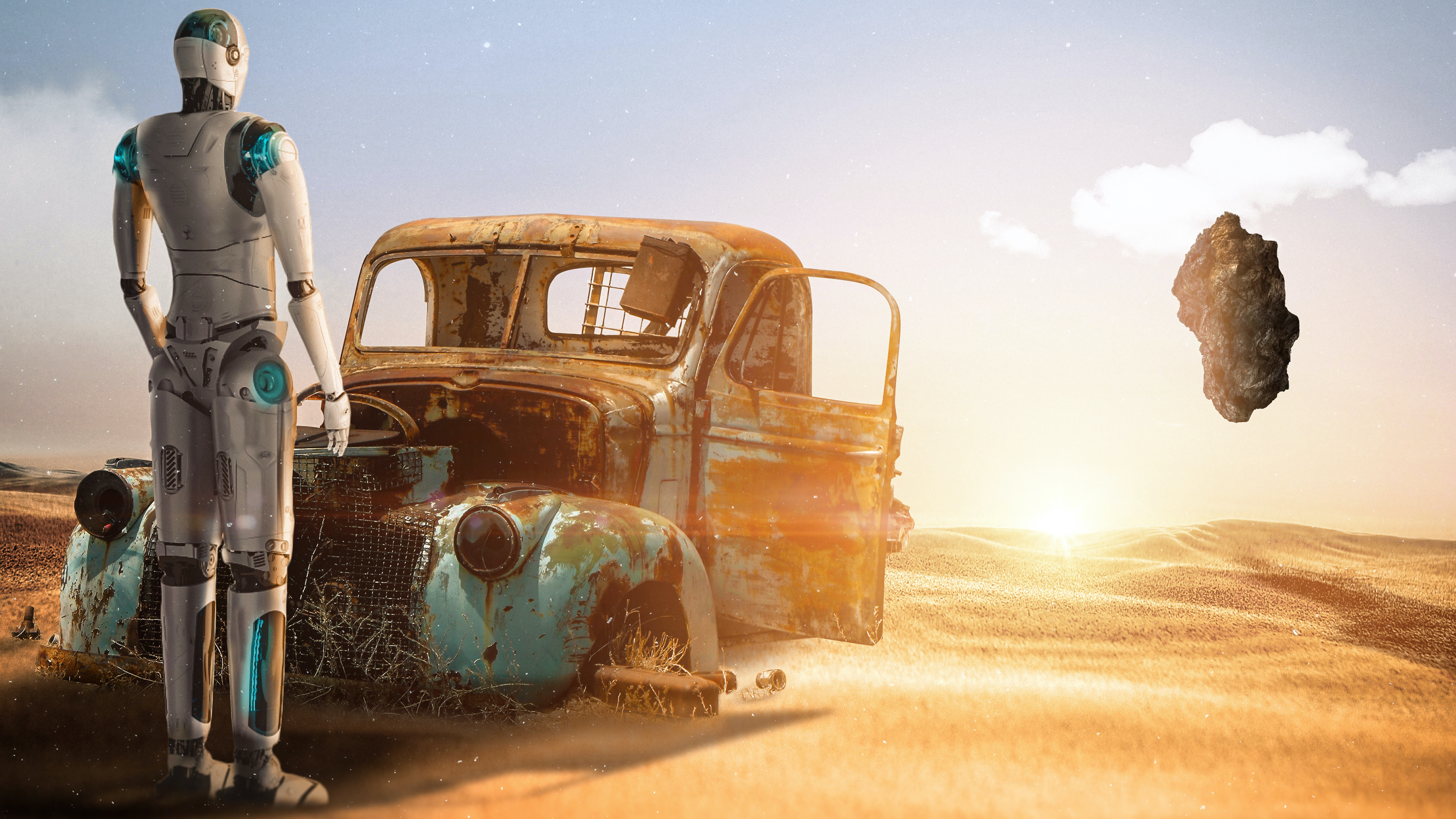 Based in Sydney, Australia, French musician and songwriter Sébastien Laloue began Brainsqueezed in the mid-90s. With a classic rock influence, a heavy dose of Porcupine Tree and other prog-rock contemporaries, and a decidedly alternative rock feel, Brainsqueezed’s latest, I Am Not a Robot, is a strong album on its own. However, the lead single is accompanied by a music video that takes the single to another level.

The lead single, “My Fears in the Night”, focuses on the way fear walks along side us in our lives, always lurking and sometimes even guiding us. Fear can become a voice in our heads and can often keep us from our full potential. Still we push through, hiding those fears and persevering. Lyrically, a powerful song. Musically, a solid alternative track with a driving beat and Marcello Vieira’s unique vocals. However, the song really takes on its most powerful form when coupled with the stunning visuals created for the song by Blue Cafe Music.

The video (below) brings the already solid song to new heights and begs the question if Brainsqueezed would consider further exploration of a full concept film with an accompanying album. This music and film fan, for one, would welcome the experience.