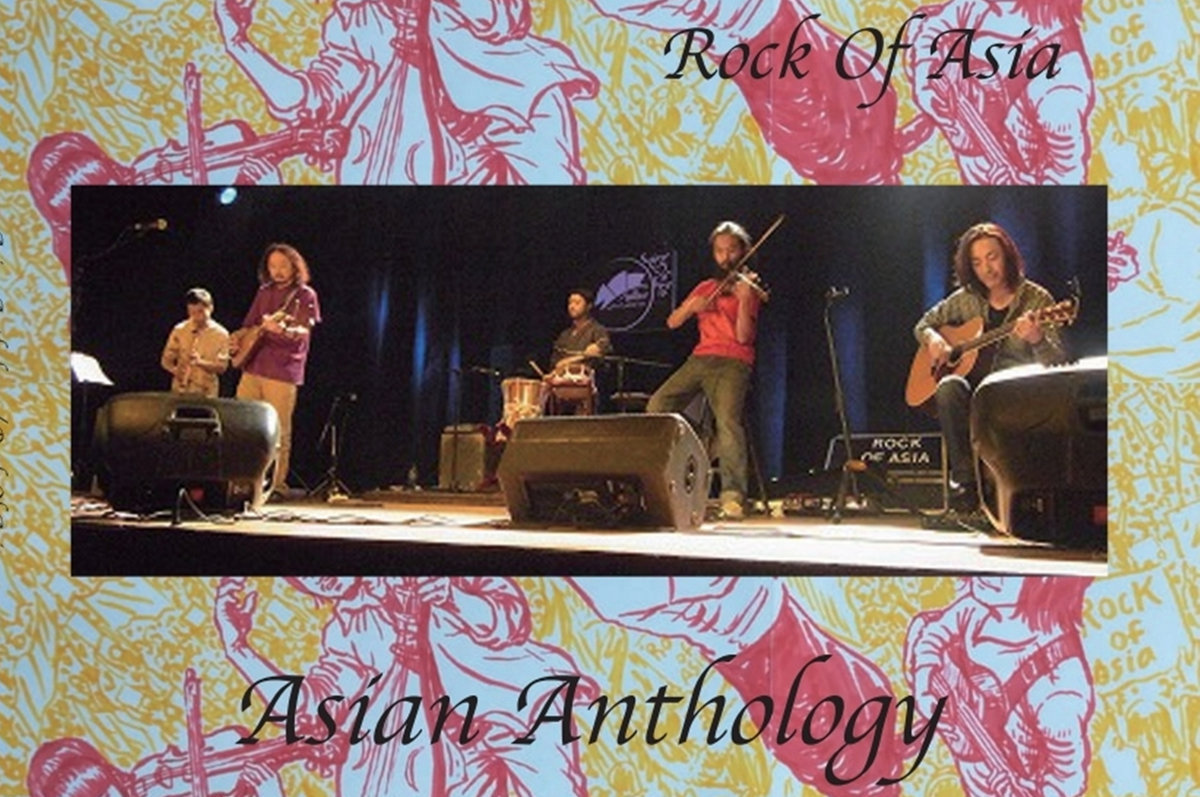 Nikki Matsumoto is the brains behind the beautiful and soulful music of Japanese quintet Rock of Asia. Along with four other phenomenal musicians and a host of guests that flow in and out of his compositions, Matsumoto makes songs that blend together modern folk m usic, the traditional music of his native Japan, and elements of rock and pop to create a fusion sound that’s hard to describe but harder to not enjoy.

The opening track of their release Asian Anthology, “Lal Dhaga”, is a magical, musical, spiritual journey (amongst an album of other such gems) that is hard to not find yourself engulfed by. Despite not speaking the language myself, this listener finds himself lifted away by the music and feeling the evocative, emotional vocals. Certainly, an understanding of the lyrics may enhance the song, but those who find themselves at the same deficit as I need not worry, as it’s simply not necessary to know what he’s singing in order to enjoy the flight of fancy that this music will find you engaged in.

The entire album is streamable over at Bandcamp, where you can purchase it digitally or on CD, as well. But, for now, I present to you “Lal Dhaga”: