I know very little about cryptocurrency. I know even less about the Dark Web. And, I know even less about the so-called “Dark Web Mystery Box” phenomenon. In fact, this film introduced me to the concept with the Youtube wraparound story about such boxes. So, after watching the Curse of Aurore, I googled “Dark Web Mystery Box” and read a few articles, then went down a YouTube rabbit-hole of sorts. While most of the videos seem quite manufactured, some are genuinely creepy. There are even a few stories from legitimate news sources citing YouTubers giving over the boxes to authorities due to concerns they had over the nature of the items in them. Suffice it to say, the phenomenon feels interesting enough to certainly warrant this and other horror films dedicated to it.

In the case of Curse of Aurore, the Dark Web Mystery Box set up is simply used as a framing device, noting that the footage we are seeing was on a thumb drive in one such box. This answers the question of why the footage was being shown and how it got there, a question some found footage detractors often get hung up on. While I personally don’t see this as a need in all cases, the framing device here works and the YouTuber felt authentic in his delivery of the wraparound story.

While researching the historic murder of Aurore Gagnon for a script inspired by her story, three filmmakers cross a line. By the time they realize they’ve tampered with something they shouldn’t have, their footage is already on its way to being sold in a mystery box on the dark web.

The actual story we see unfold from the footage on the thumb disk isn’t necessarily new or original for hardcore horror fans. The idea of folks investigating a story and getting in over their heads is one we’ve seen before, this is essentially the type of set up of the late great Erik Myers’s Butterfly Kisses, the quintessential found footage horror film The Blair Witch Project, or even most episodes of Scooby Doo (albiet the classic kids show ends with far more uplifting results). However, Aurore does it well and should be commended for such.

The primary cast members all sell their parts of the story to perfection, without any major moments of bad acting – an issue that can plague low budget and microbudget cinema. Coupled with creepy atmosphere and interesting camera work, the end result is an entertaining horror film that discerning found footage fans and most horror fans in general will be able to latch onto. 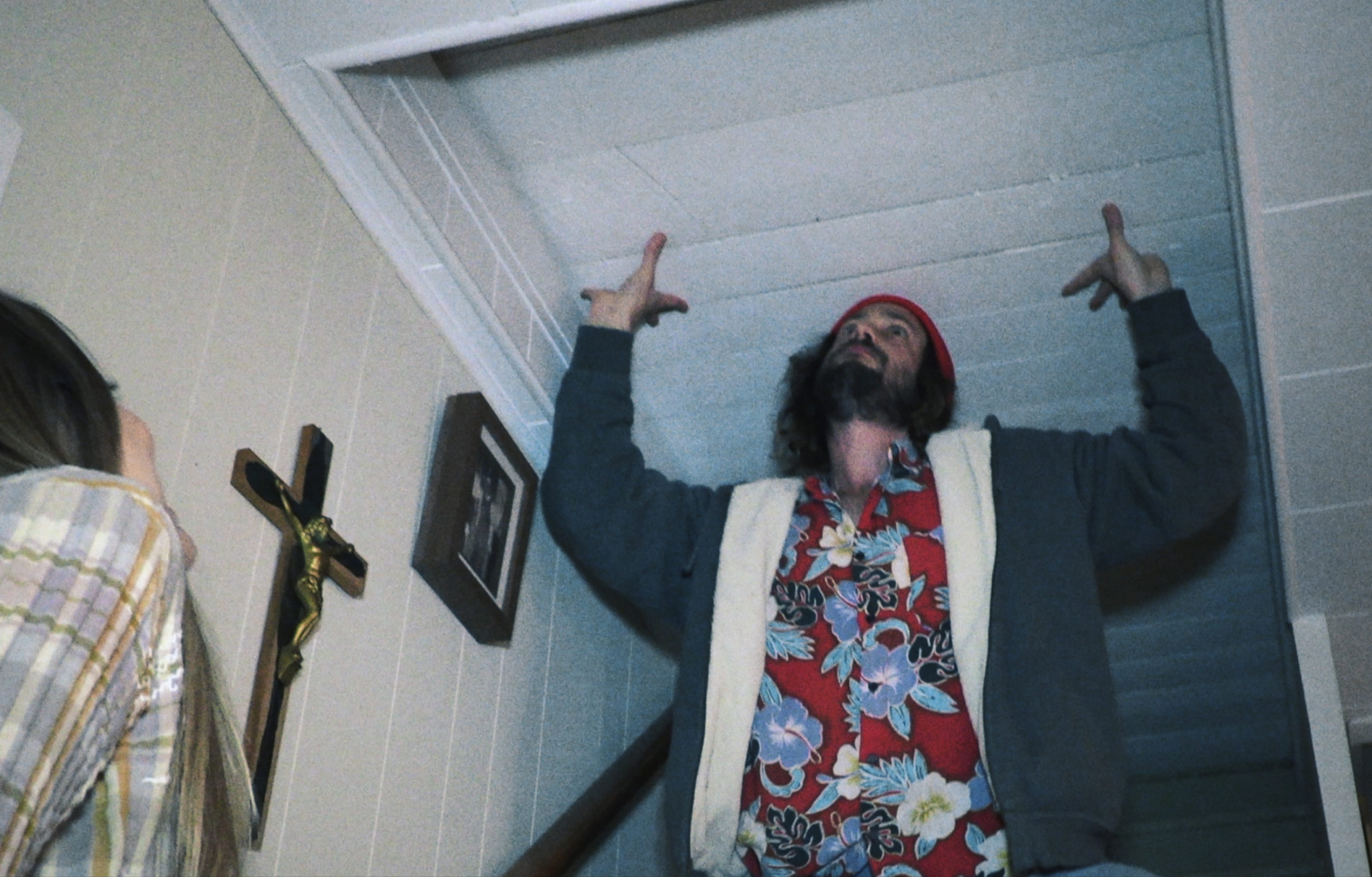 After a great showing at UFF, the film is available to the general public via Amazon Video. It is free for Prime members and also available for rental or purchase for anyone. It is also free for anyone to enjoy via Tubi, if you can stand a few commercials.