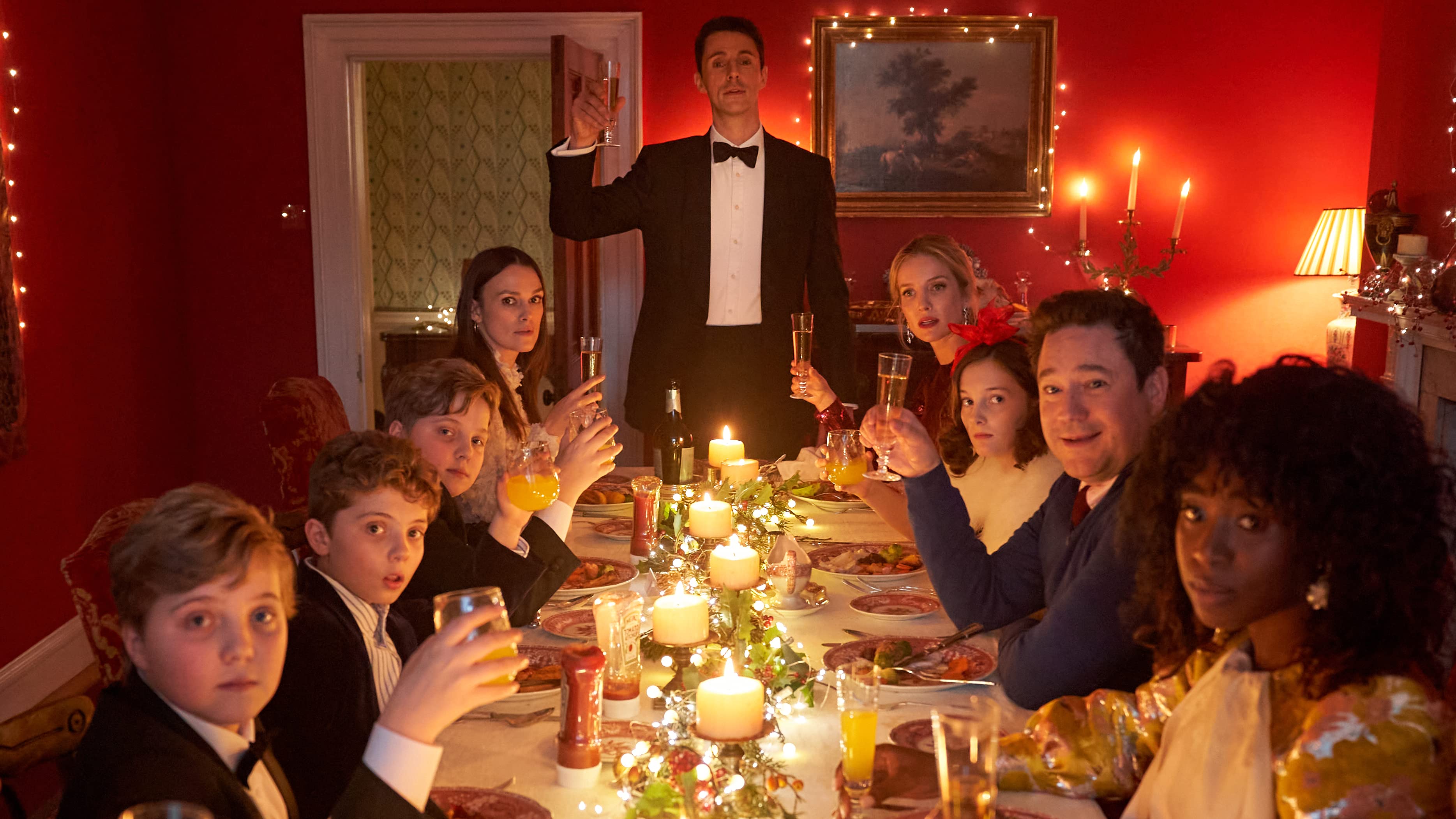 By now, the 2021 AMC Original holiday themed genre film Silent Night is one many of us have seen. Billed as a black comedy, the humor is far less noticeable than the dark themes for this particular film fan. While there are moments of levity, the film’s overall oppressive nature mores it squarely into the realm of horror, especially given the very realistic implications of the film’s center “natural” disaster storyline.

Nell and Simon have invited their closest friends to join their family for Christmas dinner at their idyllic home in the English countryside. As the group comes together, it feels like old times – but behind all of the laughter and merriment, something is not quite right. The world outside is facing impending doom, and no amount of gifts, games or Prosecco can make mankind’s imminent destruction go away. Surviving the holidays just got a lot more complicated.

With a cast that features Hollywood heavy hitters Kiera Knightley and Matthew Goode, as well as other notables, it’s the young Roman Griffin Davis’s Art that steals the film. Both his character’s prophetic voice and Davis’s genuine adolescent pathos are spectacular. Together the words on the page and the strength of the young actor’s skills bring power to his character arc and his willingness to tell the dishonest adults in the story to – essentially – fuck off is what gives the film its power.

With an ecological message at its core, the film is about the inevitability of death, as caused by the sheer irresponsibility of mankind. But behind this message lies a more important theme, a question. The film asks, “How will you react in the face of your irreversible, inevitable, and impending end?” While the bulk of the characters choose to live the ethos of “eat, drink, and be merry, for tomorrow we die”, it’s Art who challenges this ethos most directly through his words and actions.

The film’s depth comes through Art and through Art we’re forced to confront how we, the viewers, would handle the literal end of the world… or at least, the end of humanity. Art is the most important piece in this film and without him the film loses all of the weight of the themes. 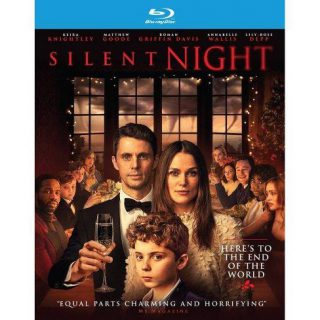 Silent Night is now available on Blu-ray, DVD, and via digital outlets.It includes several extended and deleted scenes, as well as alternate endings. Released by RLJE Films, it’s reasonably priced and is a stellar addition to any genre film fan’s collection.