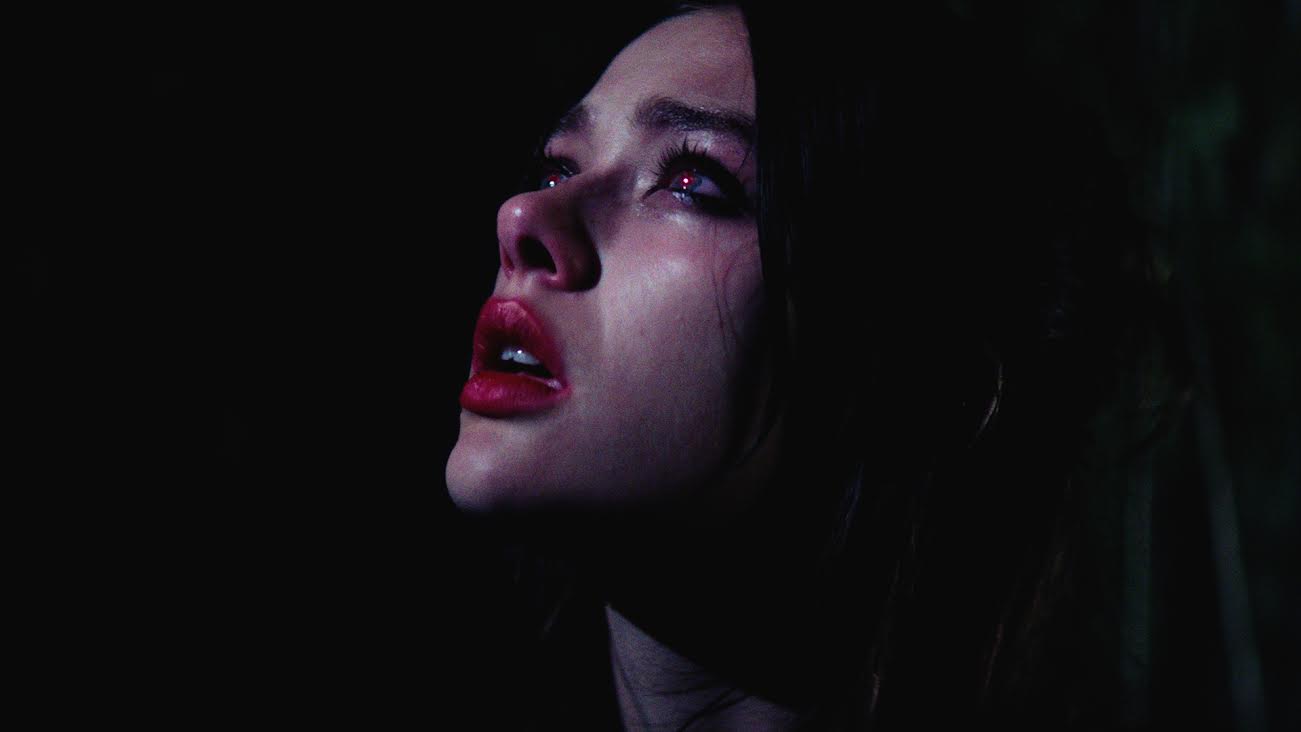 Naturally as doom building horror films are wont to do, We witness the  slow burn unraveling of this family’s lives as they start to lose their own collective sanity worrying for the sanity of Betsey.  Betsey’s grandmother (Lindsay Duncan; Doctor Who, A Discovery of Witches) shows cold disbelief towards Betsey’s condition as a result of an event from Betsey’s childhood that has apparently colored her grandmother’s opinion of her for the worse.  However, Betsey’s steadfast belief in her newly found prophetic visions remain and ultimately drive a wedge between the members of the family into an event that they will never be able to come back from. 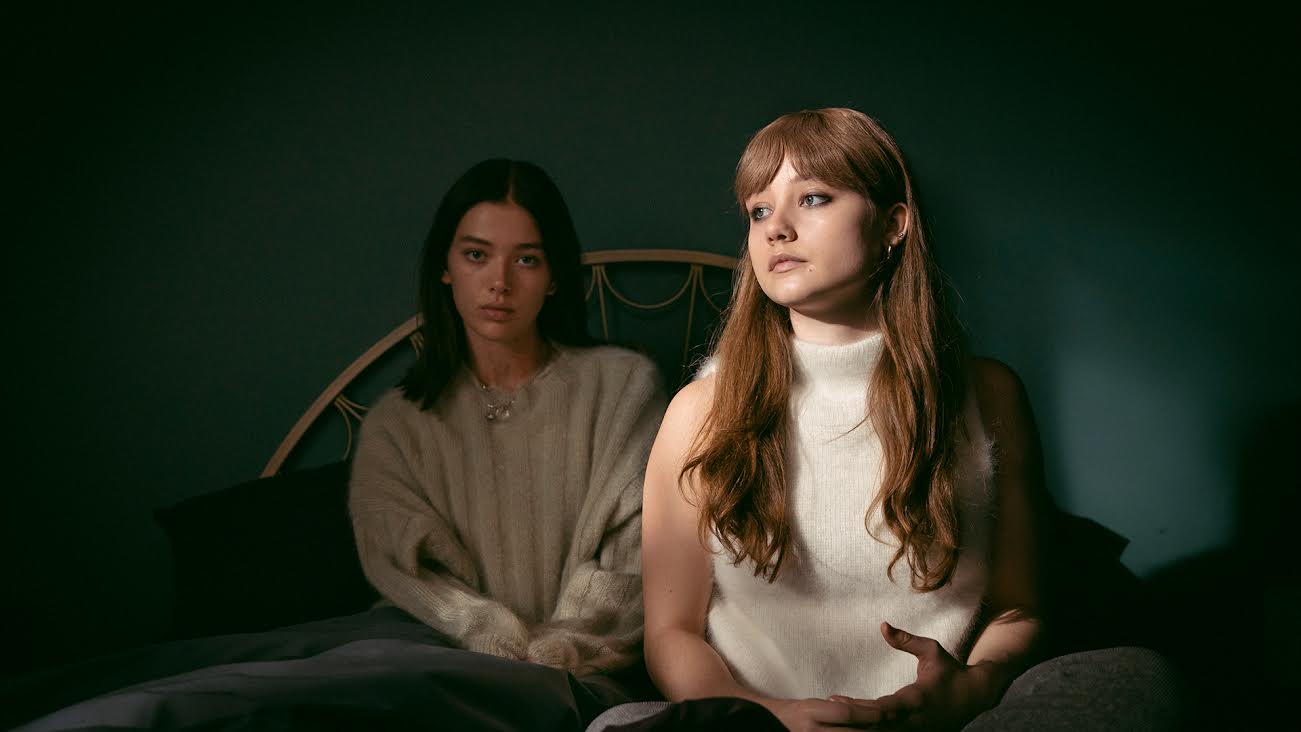 I found myself on the edge throughout this film, ready for the big reveal that this dread was building towards. Unfortunately, the film suffers from a divide of focus between the relationships between three generations of mothers and daughters, supernatural phenomena, and mental illness. The film does shine in its ambiguity even if it is ultimately a bit disappointing, but I must say, It’s been hours since I watched the film, and the mood has stuck with me. I can still see vivid images of food and extreme close ups of mouths when I close my eyes, so I think this one will linger with me for a while yet. Given the river of unthoughtful, poorly written entertainment in this world, anything that makes you stop and think for a bit is worth your time even if it doesn’t leave you feeling good about it.