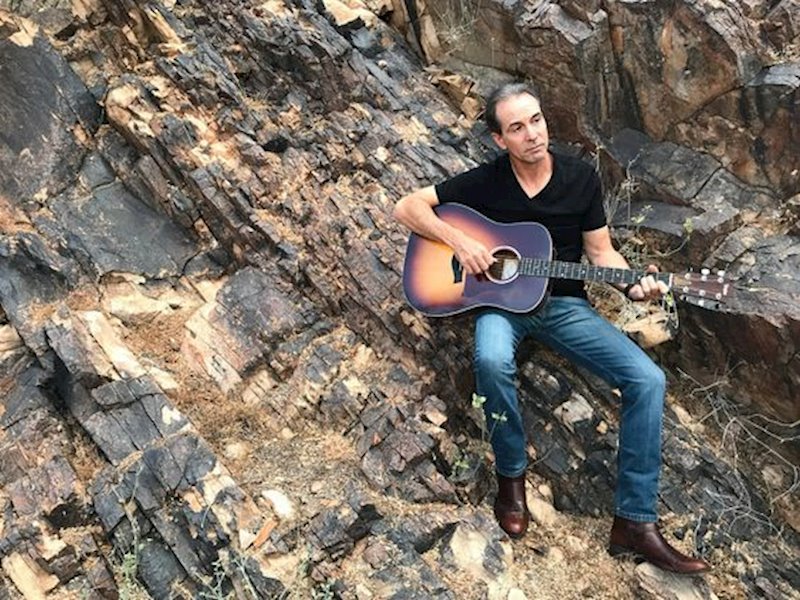 Arizona’s Wayne Merdinger has been writing music since he was young, but didn’t beginning recording until a few years back… at the urging of his children. With a 70s singer-songwriter flair, Merdinger’s brand of radio friendly roots rock shares its heart with the beating of classic pop and rock acts like The Eagles and Fleetwood Mac, or even the 90s college rock of bands like REM. Elements of folk, Southern rock, pop, and country all feed the sensibilities of Wayne’s latest release, Troubadour.

Today’s SoundByte is Wayne’s 4th track from the new one, entitled “The Train Song (I Saw You)”. With a Tom Petty quality to his vocals and an easy going pop rock ballad backdrop, “The Train Song” is a standout on the 6 song EP.

Listen below or head to Wayne’s official site for more: