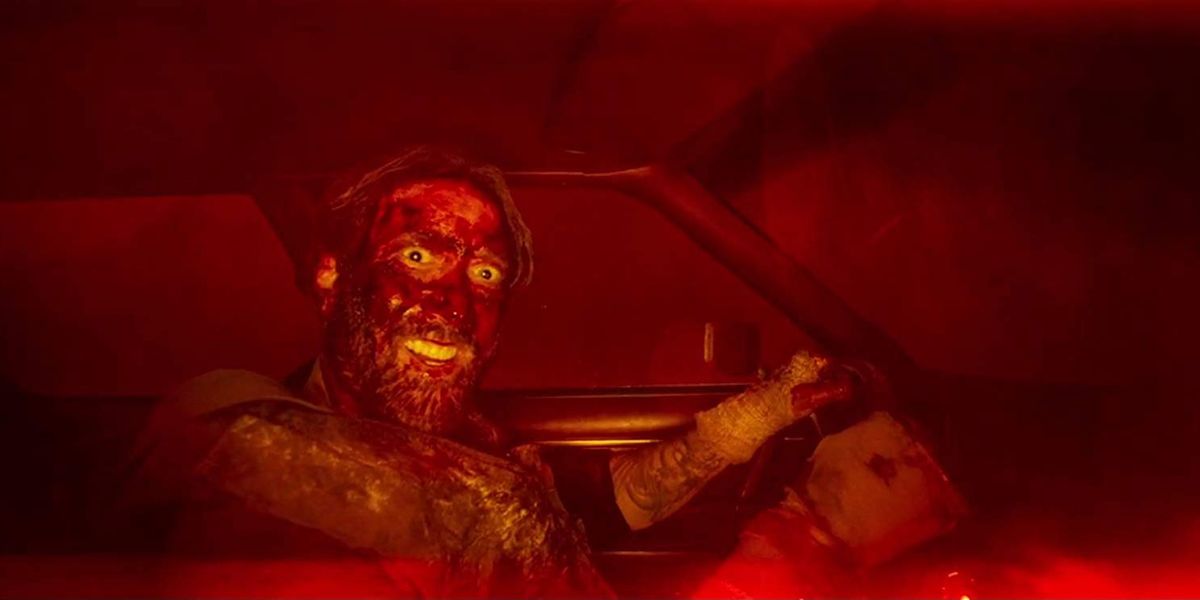 It has been far too long since we dropped a new episode, but we’re back and we’re on a schedule now. Despite dropping this one on December 1st, we consider this our November episode, so expect ANOTHER episode in a few weeks and a steady schedule of one a month to follow!

After a failed attempt at recording a spooky season episode on Vampire’s Kiss, we returned to record a Thanksgiving-ish time episode on a film neither of us was all that thankful for. Tune in to find out why neither of us really care much for Mandy and why both of us really enjoys the eggnog/coffee concoction Justin whipped up.

We hope you enjoy the podcast… even if you don’t enjoy Nic Cage!

We’ll see you next month with Trapped in Paradise, a holiday treat that neither Merder nor Justin has seen before (well Justin may have have seen it, but doesn’t remember because he’s old).