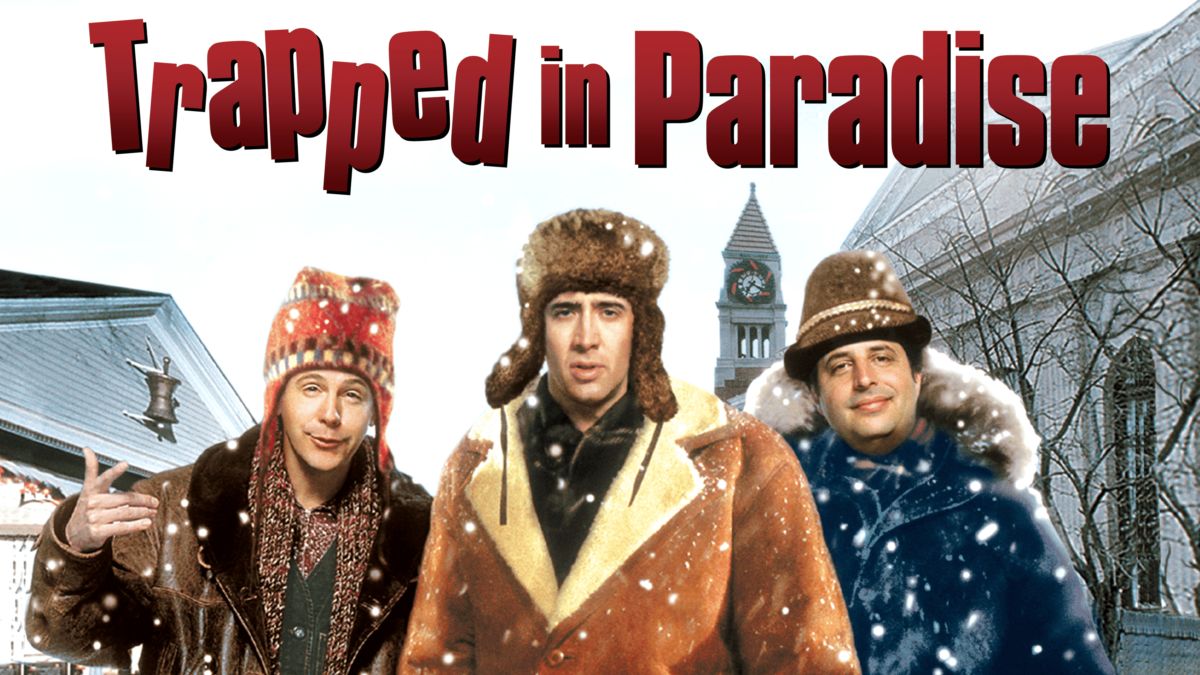 Like the film or not, Trapped in Paradise was at least much more fun to discuss for the Cagematchers this month and it lead to Justin picking one he knows at least HE loves for next month in David Lynch’s Wild at Heart… even if this month’s film had him so frazzled he referred to Laura Dern as Helen Hunt.

We hope you enjoy this holiday special (or holiday not-so-special, as it were)… even if you don’t enjoy the movie, or even Nic Cage!

And as a bonus, the episode closes out with a track from UK grindcore band Cage, the song is entitled “Trapped in Paradise” and is inspired by this movie. It’s loud and obnoxious and oh-so-much better than this movie!

We’ll see you next month with Wild at Heart, a great excuse to dive into some David Lynch and revisit young Nicky, who we encountered in episode 1 of the podcast.