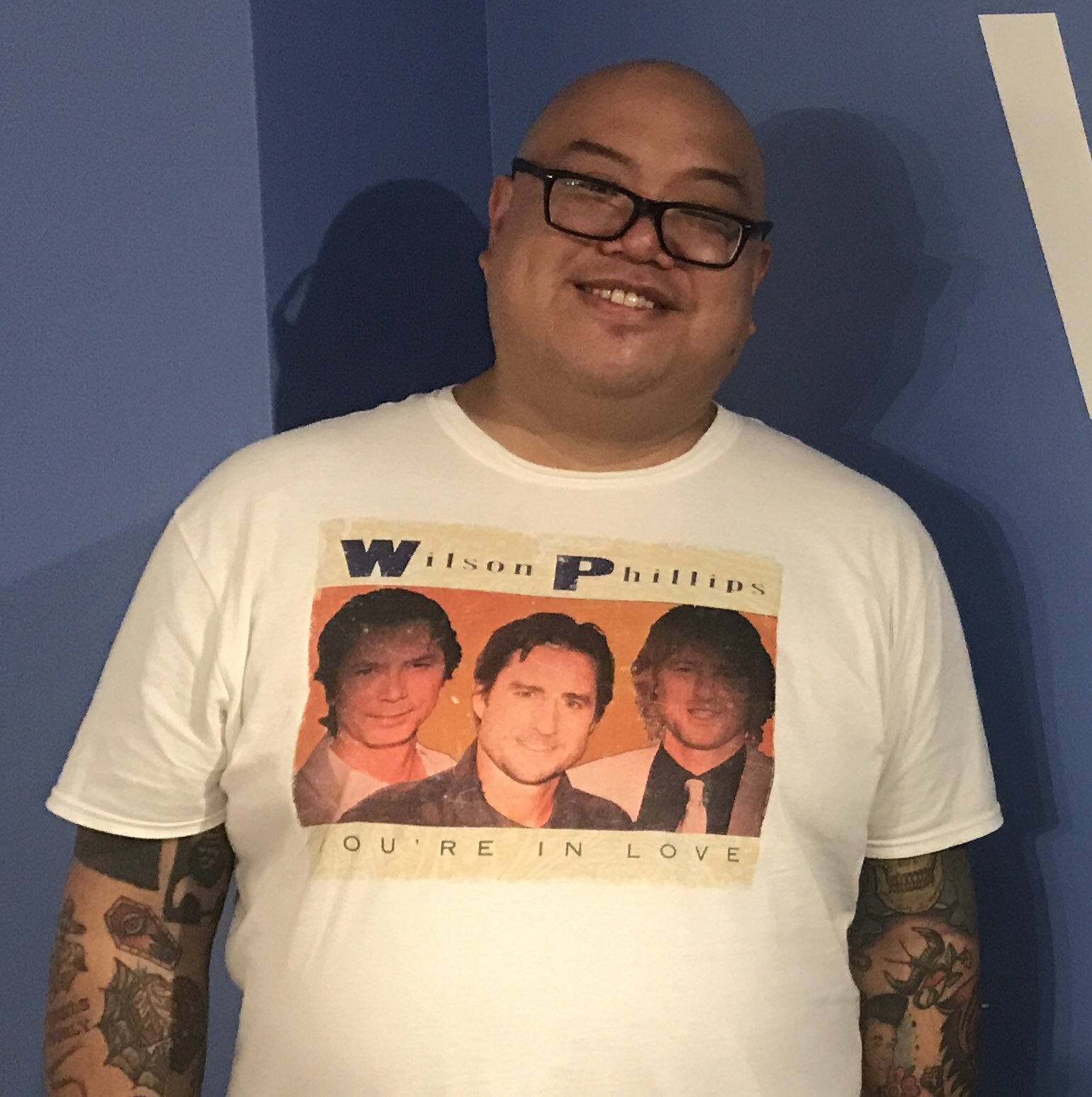 Today’s episode is presented by RoughCut Shirts, grab your new favorite t-shirts at roughcutshirts.com. And, a bonus plug for the rad t-shirt company, Adult Crashing, who made the phenomenal LDP approved shirt our guest Josh is wearing above.

Before we go any further, all the local Philly folks need to check this event out. Cinepunx is putting on a screening of AT White’s Starfish on March 18th! 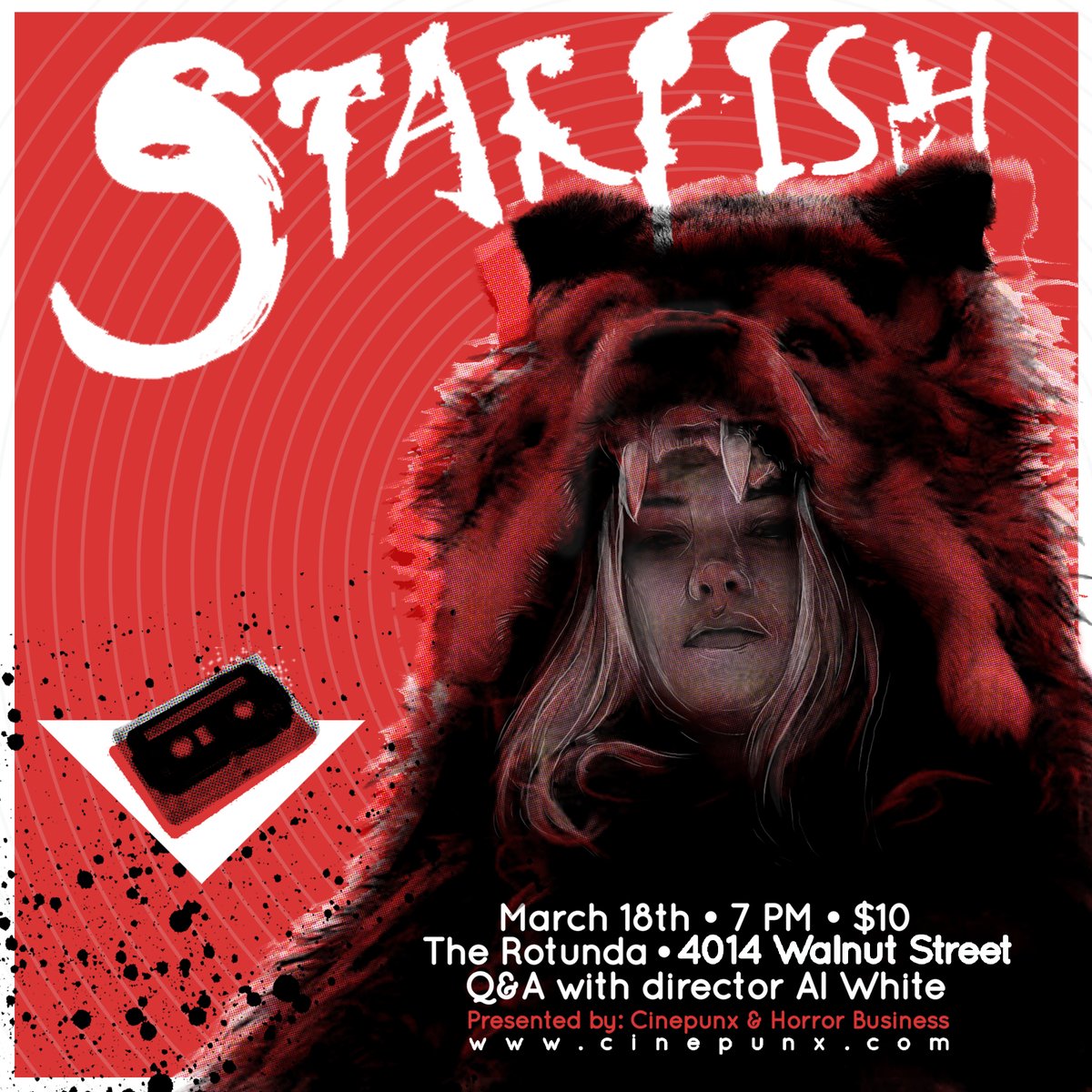 On this episode, Liam and Josh from Cinepunx join Blaine and Justin to discuss two films from the great Andy Sidaris… Malibu Express and Hard Ticket to Hawaii. It’s not exactly what we’d call a deep discussion, but it’s a ton of fun. Make sure you also check out their podcast, Josh’s awesome band CROSSED KEYS (the first song on the cast today is from them, and all of the rad stuff they do. Josh, Liam, and Cinepunx are on Twitter, too! Follow them! 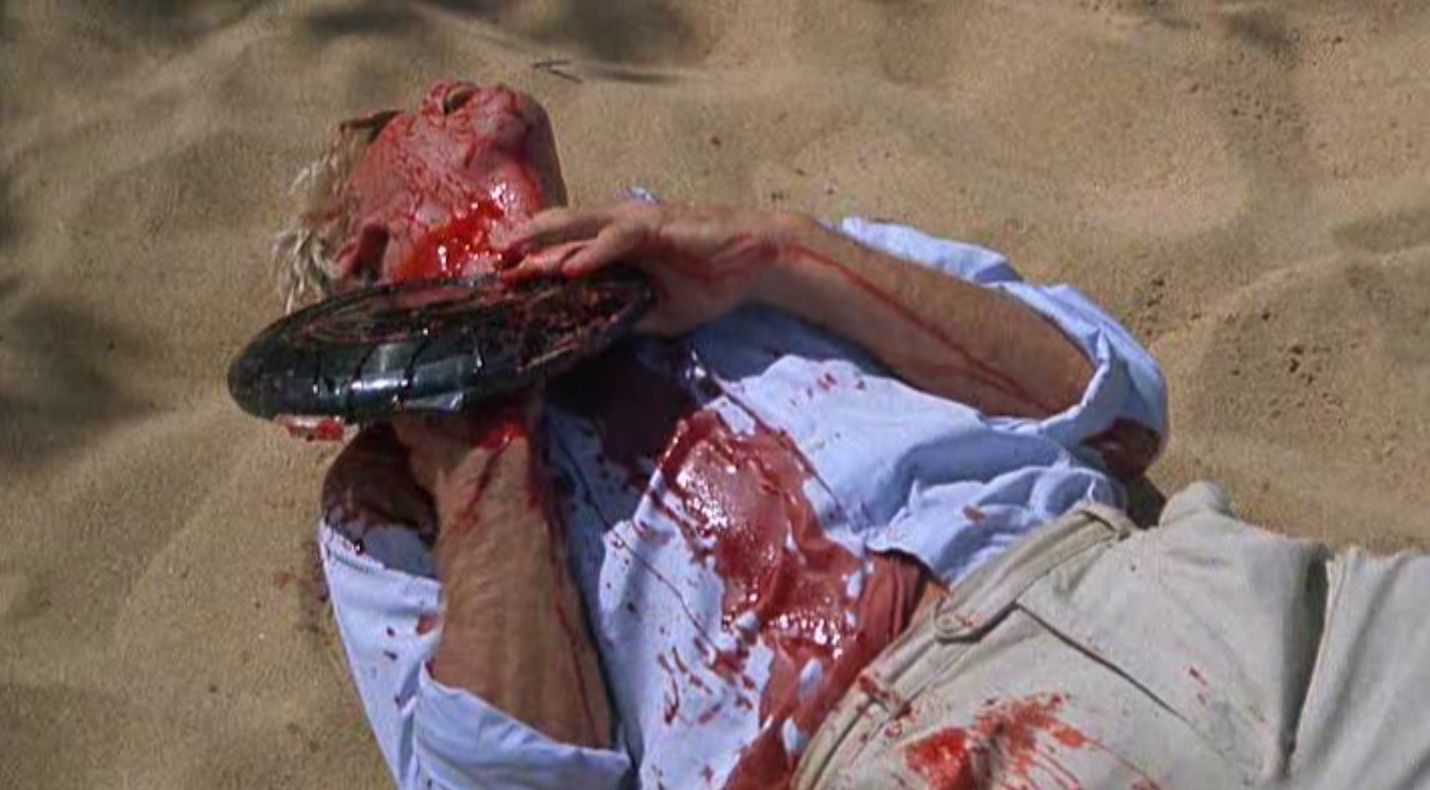