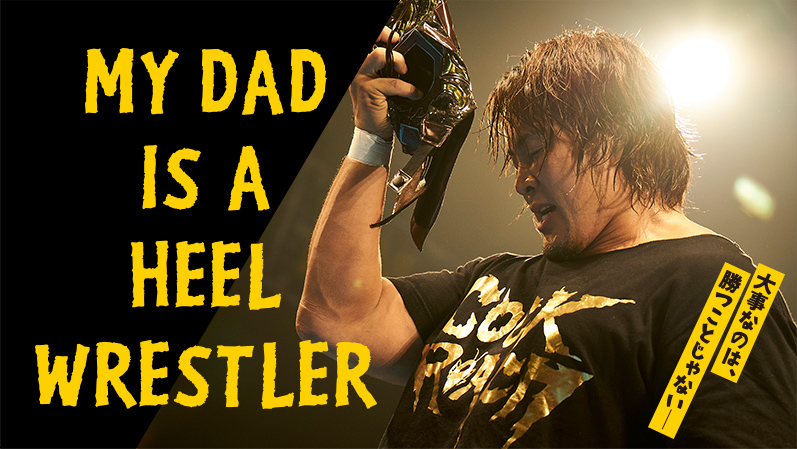 On this 7th episode of Curtain Jerkers, Doug and Justin talk the Ace, Hiroshi Tanahashi… including matches with Minoru Suzuki and Kota Ibushi, as well as his feature film debut in My Dad is a Heel Wrestler. But before they dig into the Ace’s career, they spend some time on AEW Revolution, the best PPV in quite some time. As per usual, Doug schools Justin… this time, even moreso than usual since Justin know so little about Japanese wrestling.

We’ll be back next month with another great (or not-so-great) movie and more great wrestling.