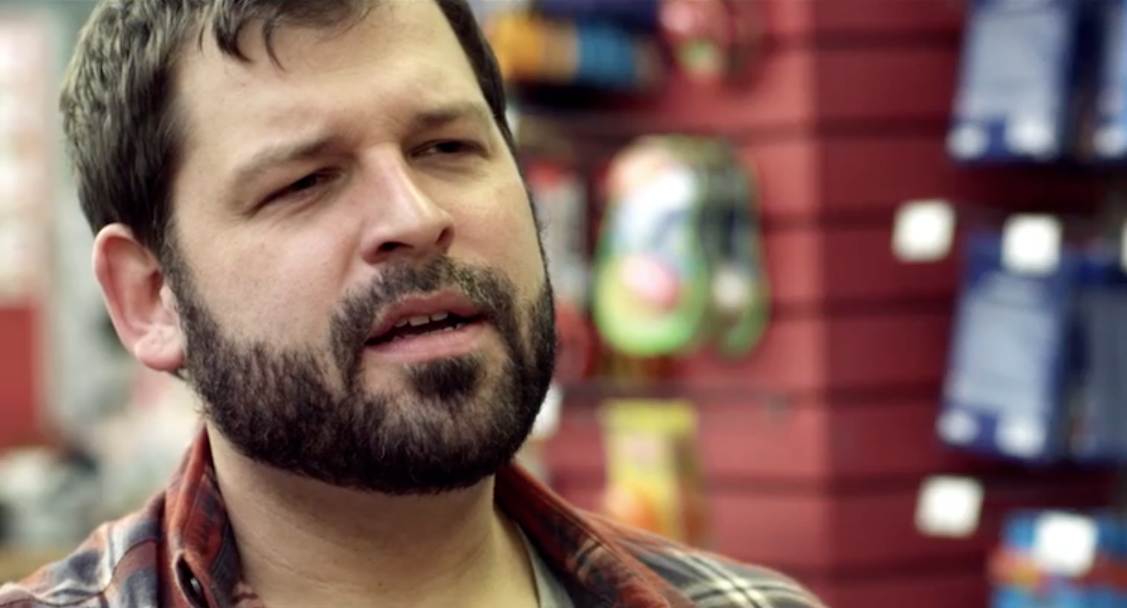 Jordan is working on a bajillion projects, but the one we focused on is an upcoming passion project of sorts called Ghost Puncher. He was working on an award winning show when he thought up the idea for Ghost Puncher. He was so excited when they won the award (a “Gemini” which Jordan describes as a “Canadian Emmy”) that he lead the charge up the stage. I can’t blame him.

Ghost Puncher began as a goofy short with friends and it’s now a well-liked Funny or Die video.