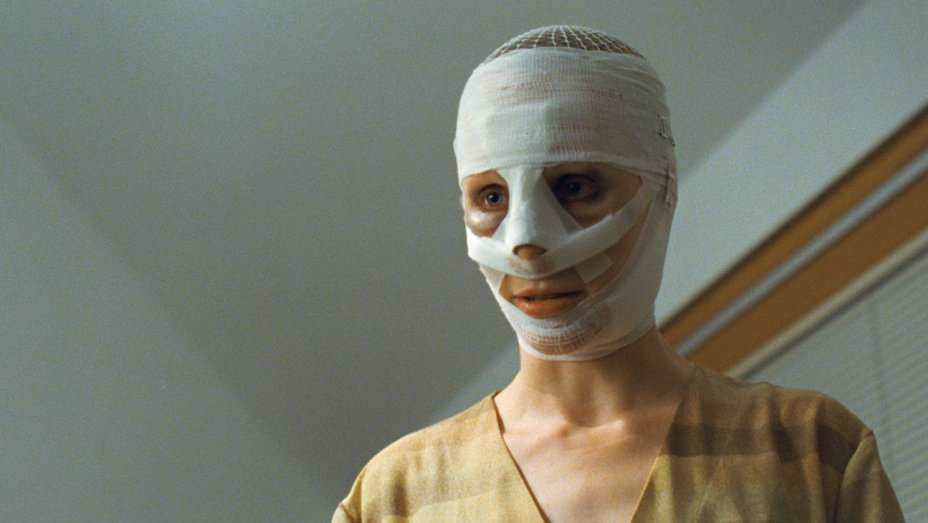 On this episode Come, Said the Night director Andy Rovira joins the crew to talk Goodnight Mommy, Raw, and his new film. But before we dive in, Ian Kimble stops by to talk about the upcoming premiere of his film, Dead Giveaway and offers the listeners FREE SWAG!

On the episode, Andy brings 2 horror films about coming of age and connects them to his own dark coming of age tale, Come, Said the Night. The discussion dives into faith, spirituality, and… eating human flesh.