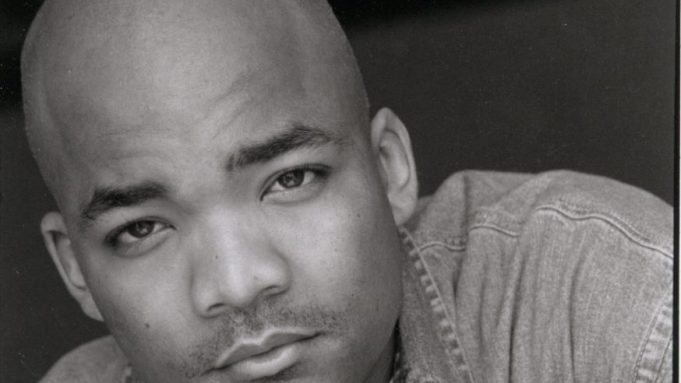 Dallas Jackson, director of recent Netflix horror flick, Thriller, stopped by to talk about a few of his favorite films that just so happen to be favorites of the hosts as well. The trio break down some of their favorite things about the blaxploitation Kung-Fu brilliance that is The Last Dragon and the weird Jim Jarmusch/Forest Whitaker projects Ghost Dog. They highlight Dallas’s upcoming projects based on these films and spend some time looking at his Netflick teen scream film, Thriller.

Before Dallas wraps up, he drops a genre lover’s newsflash about the film he’s currently working on, which happens to be a remake of a 90s JCVD classic with one of the best pure action stars of today. Stick through this one to hear this awesome bomb of genre flick goodness. 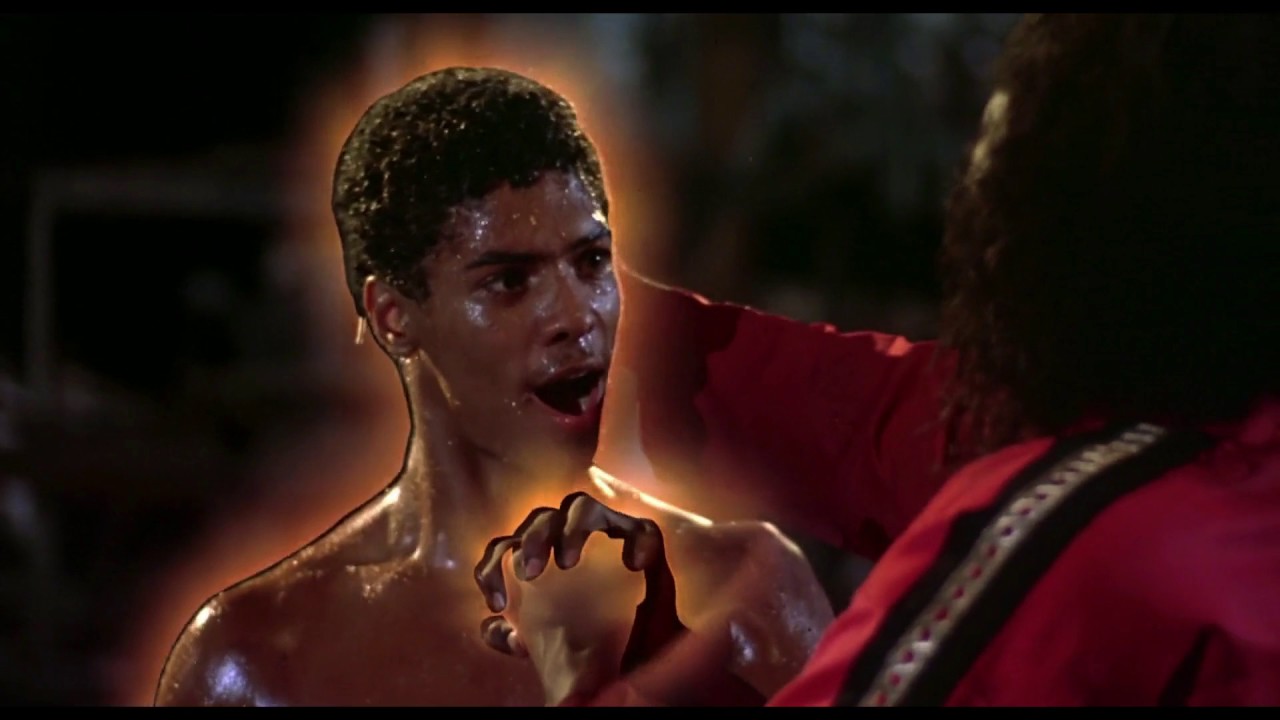