As I began walking to the bathroom after nearly a full set of killer songs, these words began to resonate harder than I could have expected:

If life’s not beautiful without the pain,
well I’d just rather never ever even see beauty again.
Well as life gets longer, awful feels softer.
And it feels pretty soft to me.

My eyes began to tear up, thinking of my friend who passed away not 36 hours prior. “The View” was always a favorite Modest Mouse track for me, but at that moment it hit me. “And if it takes shit to make bliss, then I feel pretty blissfully,” and at that moment, at the Bethlehem SteelStacks, I was feeling pretty blissfully indeed.

Over a year later, I find myself more drawn to Modest Mouse than ever. The kings of the sublimely melancholy released their latest album in mid March and it has entered into heavy rotation in the soundtrack of my life. 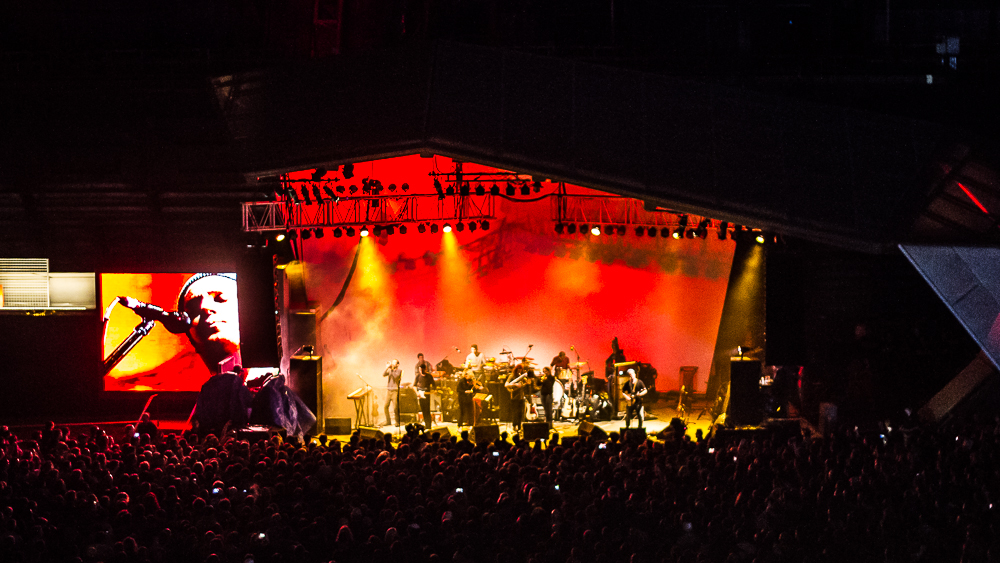 As any casual fan or devout follower of Brock and company would know, the band is the best in the business at presenting the awful bullshit of life and the mundane daily routine with catchy melodies and rock n’ roll. Like the aforementioned “The View”, an upbeat toe-tapping tune is oft accompanied by emotive and melancholy poetry. Theirs is the poetry of contradiction, despondency, and ambivalence.

Take the contradictory lyrics of “Pups to Dust”:

Honest to God, I was honest as hell
I don’t lie very often, but I lie very well
Give it away, take what you need
Love does not cost money, but it ain’t free

Or, the pessimistic and morose “God is an Indian and You’re an Asshole”:

And then there’s the popular alt-radio single, “Lampshades on Fire”, with a playful, fun tone and lyrics about humanity literally destroying the Earth.

This album is another in a fine discography of pain, cynicism, pop hooks, and indie rock prowess. As I grow older and refine my hopeful cynicism, Modest Mouse resonates more and more each day. 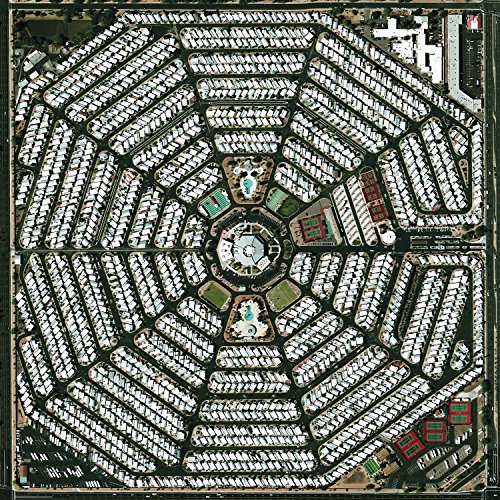 Tags: Alt Rock, Alternative, Bethlehem SteelStacks, God is an Indian and You're an Asshole, Isaac Brock, Lampshades on Fire, Melancholy, Modest Mouse, Mundane, Pups to Dust, Strangers to Ourselves, The View