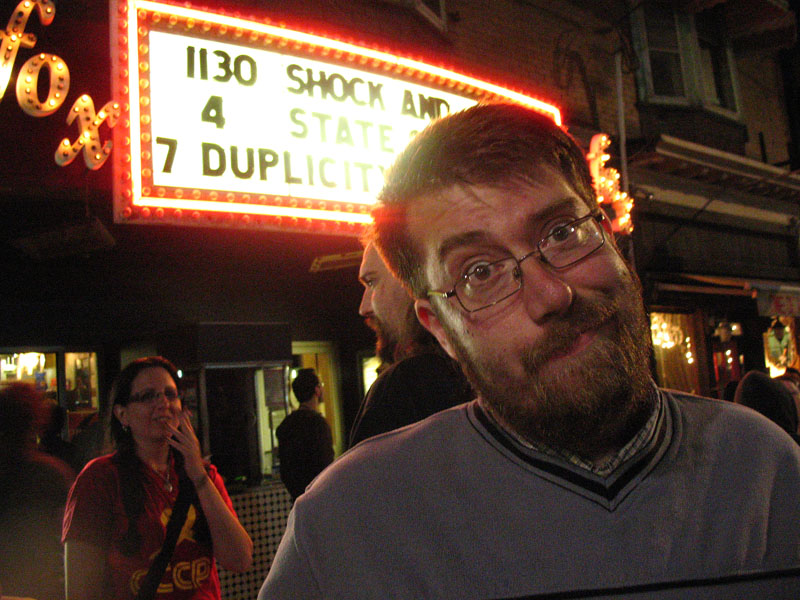 A few week’s ago, I started a not-so-anonymous fan Twitter for Doug because I found it funny and clever (I’m easily amused, apparently). It grew to over 100 followers in a few days, proving that Doug has some legitimate fans besides myself.

This post is dedicated to Doug’s best puns on his podcasts… of which he has many. And he seems to pride himself in making his cohosts groan. While the latest episode of No Budget Nightmares has roughly 3-7 notable puns, depending on what you count as a pun, one stood out far behind the others. To commemorate it, I have created a meme, seen below. Do yourself a favor and listen to the podcast so you can be in on the joke, too! 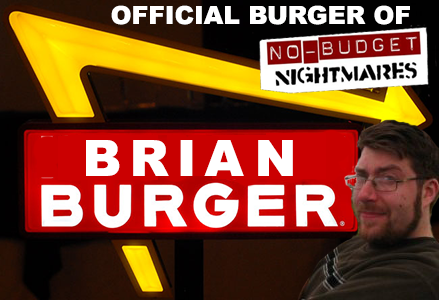