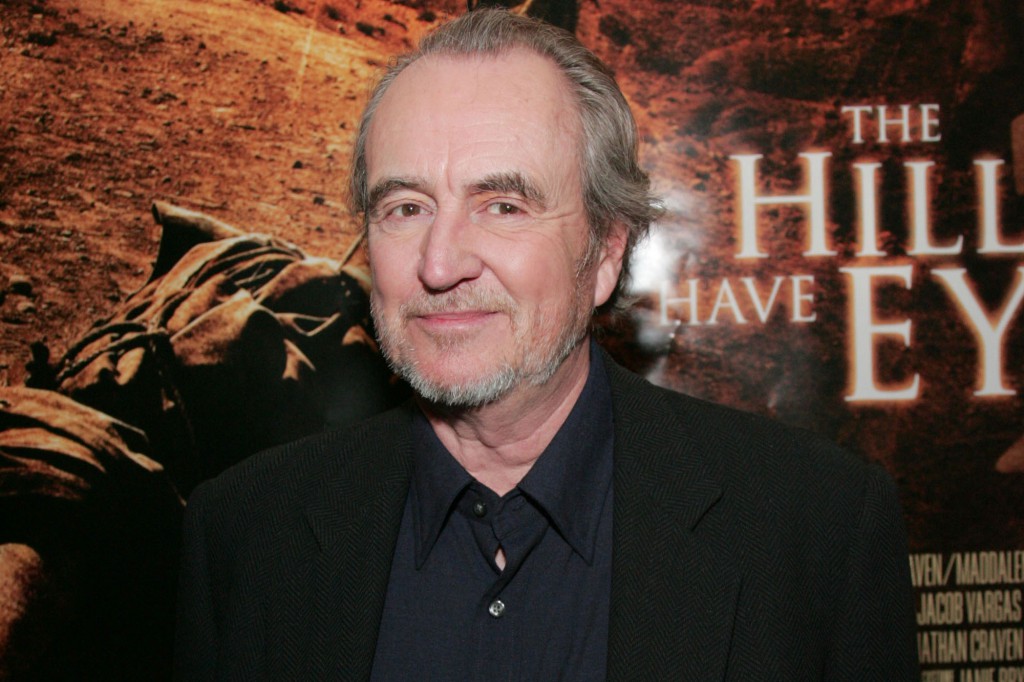 This week is our Wes Craven tribute… below is a list of this week’s guests. Thanks for listening!

John Foutz is one half of the Waxing Cinematic Podcast.

Burt Miller is the pastor of Solid Ground Church, which he describes as a church for people who don’t dig church.

Josh Alvarez plays rock and/or roll. He also is one of the hosts of Cinepunx.

Jake Almond is the other half of the Waxing Cinematic Podcast.

Brendan Agnew blogs at The Norman Nerd, contributes to the Cinapse TWO CENTS column (but not often enough), and has his own movie podcast too!

Ashlee Blackwell has a killer horror website called Graveyard Shift Sisters and cohosts the Girls Will Be Ghouls Podcast.

Dominic Andreozzi is a filmmaker whose later project is Lovelessland. Expect to hear him on another episode soon.

Kevin Ireland is an old college buddy who is currently not doing much tweeting or other public Internetting. He smells better than he did in college.

Brendan Foley writes for Cinapse where he is one of the curators of TWO CENTS (yeah, the movie club that you are dying to contribute to).

Liam O’ Donnell hosts Cinepunx with Josh Alvarez, writes for Cinapse, and mocks Justin’s tastes in movies and music on the regular.

Doug Tilley is a podcast wunderkind and a Skype savant. Listen to him on Eric Roberts is the F$%&ing Man and No Budget Nightmares.

Moe Porne occasionally gets a word in on No Budget Nightmares, when Doug has to take a breath, and tries all the vape flavors you were too scared to on his podcast Strange Vapes.