Last week, the first announcement of films playing at this year’s Bruce Campbell Horror Film Fest was released.. and there are some great films playing this year. This August 18-21, the Chicago area will get treated to lots of fun films and events. Groovy!

Found Footage 3D, starring friend of the site Scott Weinberg (Episode 24 of the podcast), will be make its world premiere at this year’s festival. A riff on the found footage horror trend, it includes plenty of scares and at least a few laughs. Scott’s involvement has had me interested for some time, so it’s great to see it playing at festivals. This is one of the films at the fest you really need to go support. Groovy! 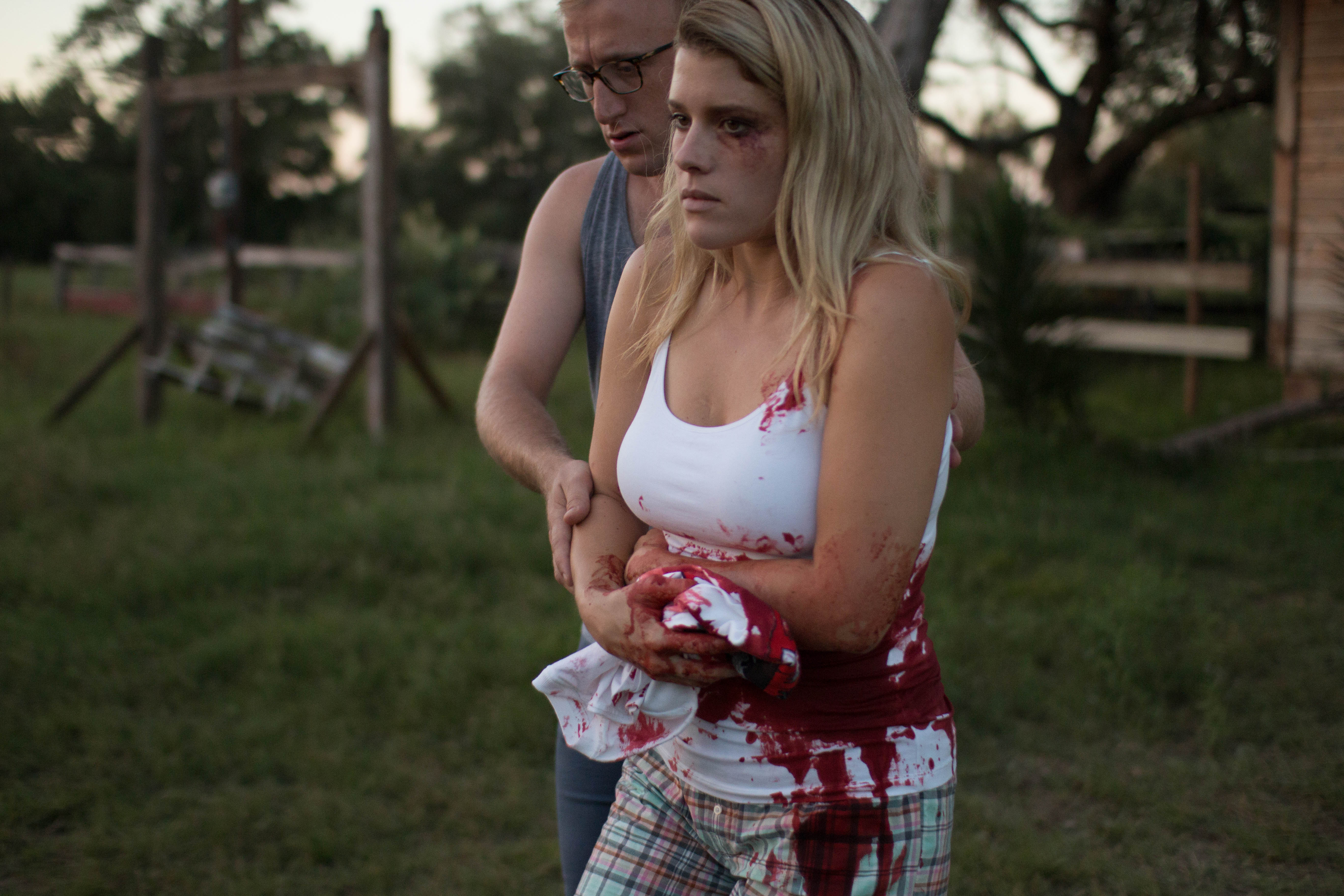 The Greasy Strangler, a collaborative project from Drafthouse, Ant Timpson, and Spectrevision, is sure to make your skin crawl. Described by Variety as “an exercise in juvenile scatology that’s almost awesomely pure in its numbing, repetitious determination to annoy,” the film is juvenile, disgusting, and very creepy. Divisive to say the least, for every Variety review accusing it of being over-the-top and tedious there’s an Indiewire calling it “Disgusting, Deviant And Pleasurably Weird At Heart.” This one is sure to leave an impression. Below is the trailer, rated G… for “Greasy Audiences” and it’s something like you’ve never seen before. Groovy!

What could be better than a new Christopher Lloyd film? How about him starring as the lead in the long awaited adaptation of 2009’s first installment in the John Wayne Cleaver trilogy, I am Not a Serial Killer? Sounds pretty groovy, eh? The film is being touted as another in a series of career defining roles for the illustrious Doc Brown. In this one Uncle Fester is plagued by constant homicidal ideations and is a diagnosed sociopath. Oh, and did we mentioned he lives above a mortuary? Groovy! 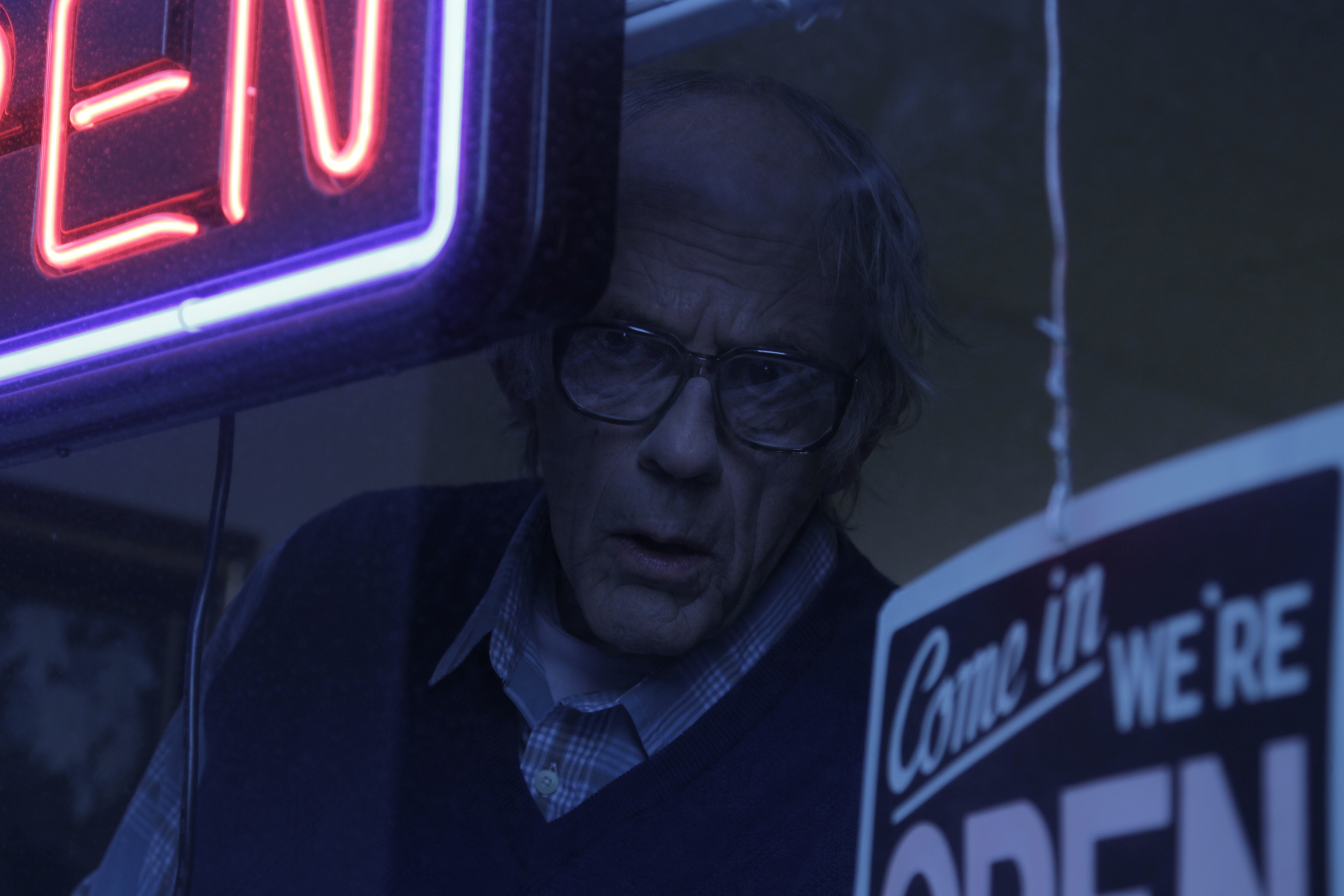 I’m not sure about you guys, but I think these 3 films alone are reason to get your ass over to the festival… but if you don’t then I assure you that there’s much more. There’s a riff session where Doug Benson and The Chin himself will be providing a live commentary on Army of Darkness. There’s a 25th anniversary screening of Bill and Ted’s Bogus Journey. Fred Dekker is getting presented with the first annual Groovy as Hell award. And the jury at this year’s festival is comprised of horror royalty Tom Holland (Fright Night, Child’s Play), Barry Bostwick (Rocky Horror Picture Show), Cerina Vincent (Cabin Fever), and Zach Hagen (He Never Died). Groovy!