Writer/director of the new horror mystery Havenhurst, Andrew Erin, has been at it since 2002. His list of IMDB credits doesn’t include any titles that really jump out to most film fans, but there is always a reason that a filmmaker keeps getting work year after year, film after film. In the case of Erin, that reason could very well be exactly what Erin displays in this effort, a lot of promise.

The film never fully delivers on the promises it makes through its great visuals and unique story elements, but there is a lot about this film to appreciate. This list starts with the look of the film. It is well lit, well shot, and includes some really interesting angles and ideas. The look far surpasses the film’s budget, which means that a better budget likely brings Erin to the next level. This shows some real competence. 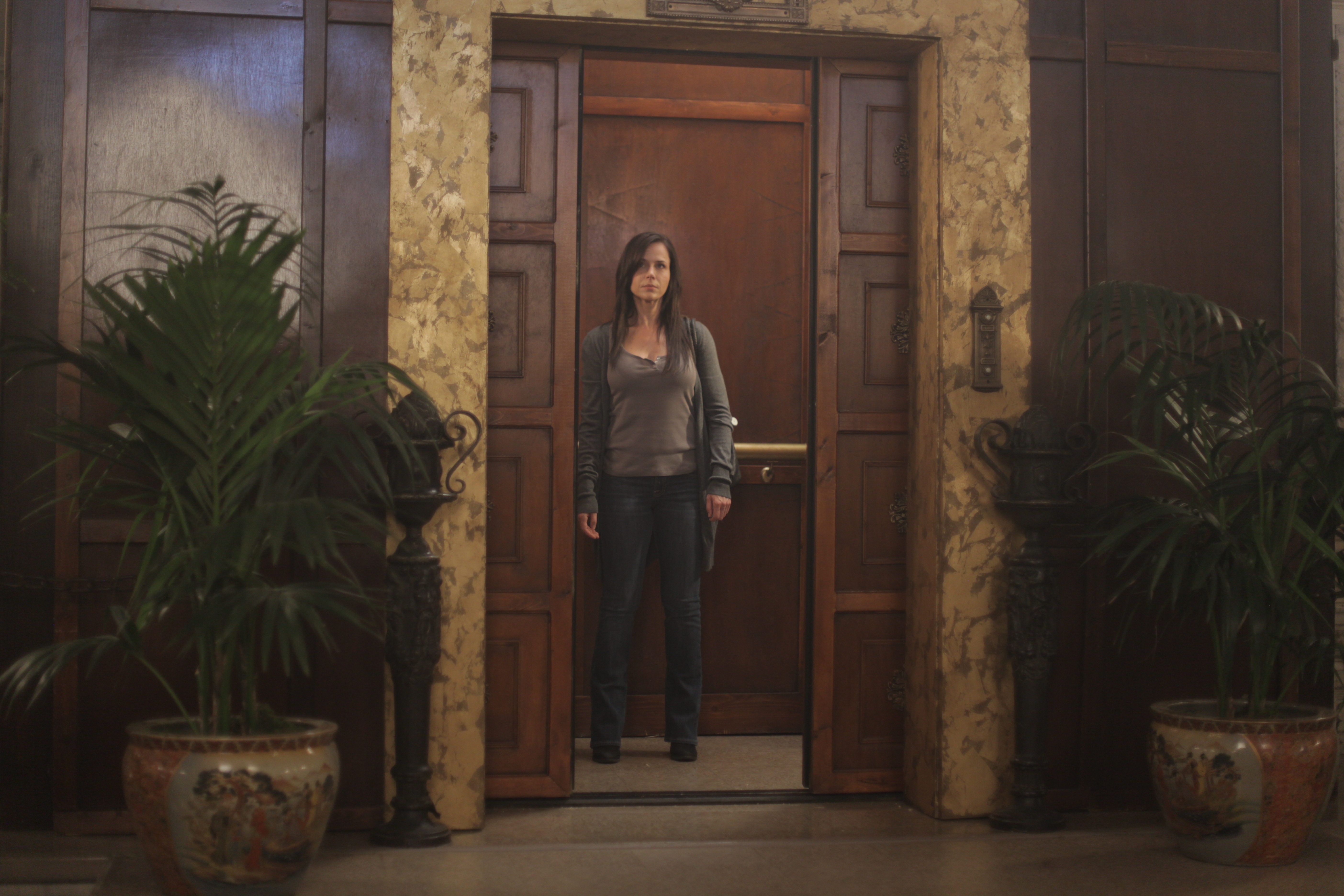 One other big thing that truly jumps out is the originality of the idea. The script isn’t great, the actual plot often feels a bit generic, but the idea of seemingly setting a film like this in the murder mansion of HH Holmes. Choosing to evoke the spirit real life serial killers, especially ones that many people know little about, is a great tactic. So, even if the script could have used some work, the central conceit and concept at its core was strong, showing that there may be a truly interesting auteur on the cusp of breaking out.

Finally, the score is pretty fantastic overall. It truly highlights the film, making it something more than it would be without the score. I’m always a sucker for great tunes, especially in my films. Havenhurst really delivered on that tip, as well. In fact, it may actually be the very best part of this film. 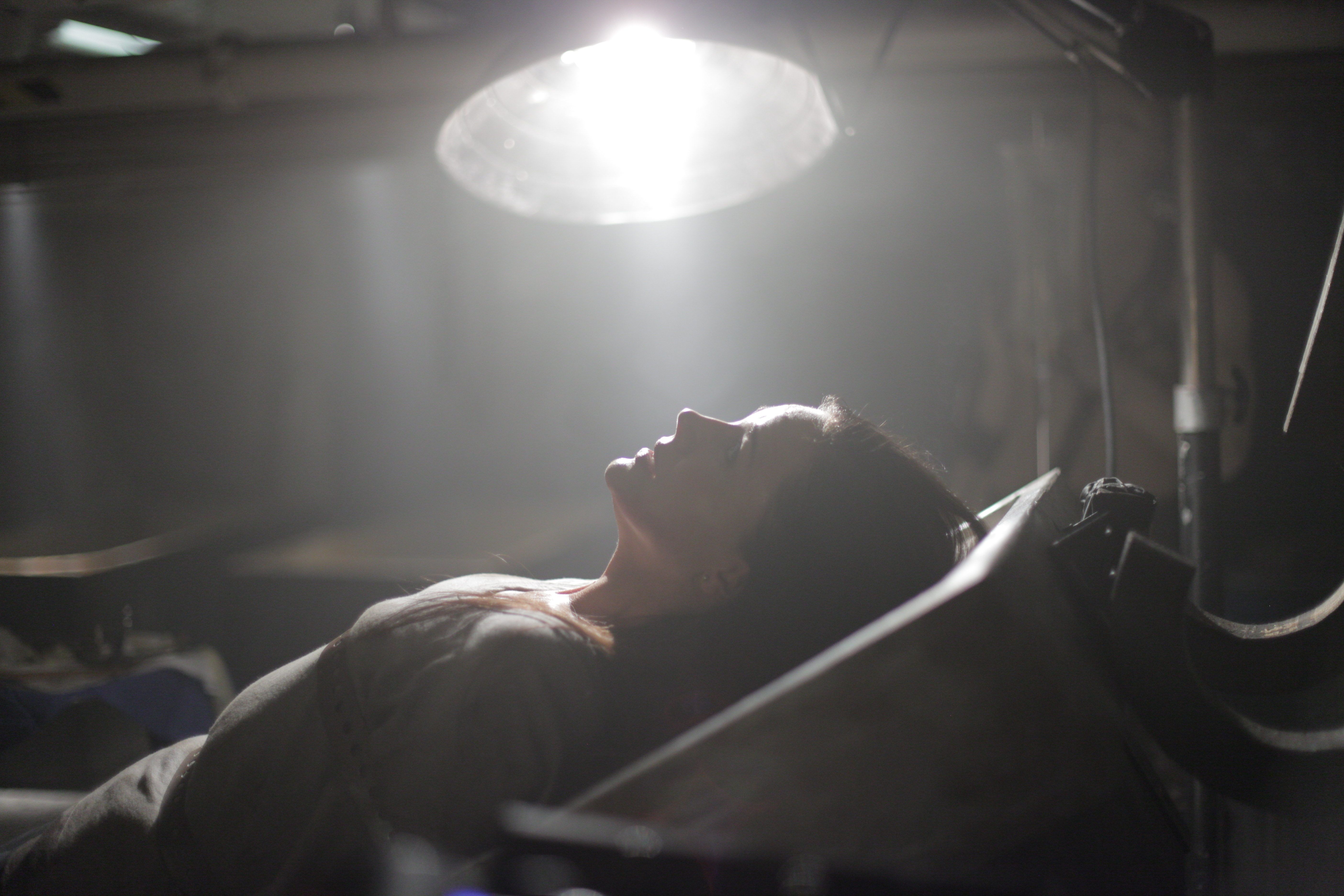 The long and short of it is that Havenhurst isn’t likely a film for everyone and it may not blow you away, but it’s a stepping stone for a director that is on the verge of breaking out… a better budget than some prior films, a stronger PR campaign, a limited theatrical release, this is a step in the right direction. Erin is about to hit the prime of his career and with a little luck and some more exposure, this film should be that final step before people all begin to know his name.