This is Zorn Tappadapo (Jason Weissbrod), the producer and cameraman of Instant Karma news team. 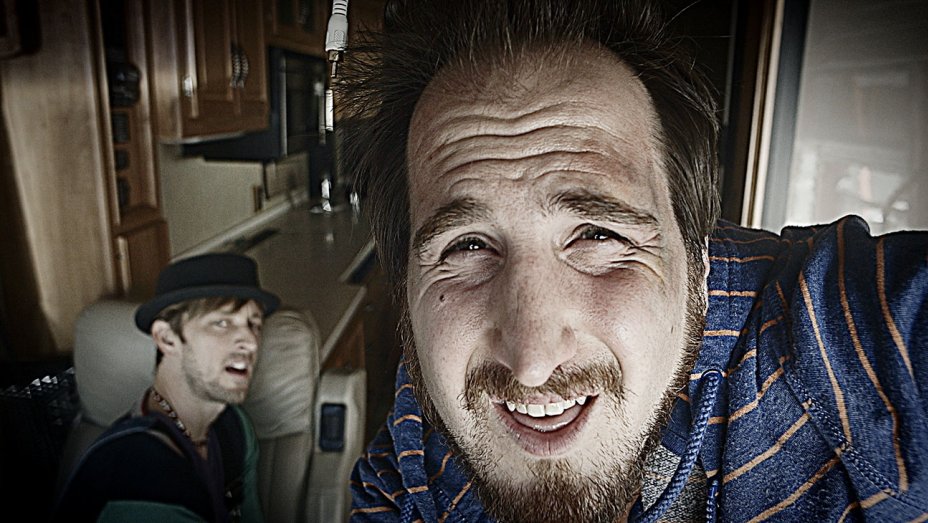 This is Reginald “The Reg” Block-Hunsleigh (Jeff Lorch), the face of the Instant Karma team. 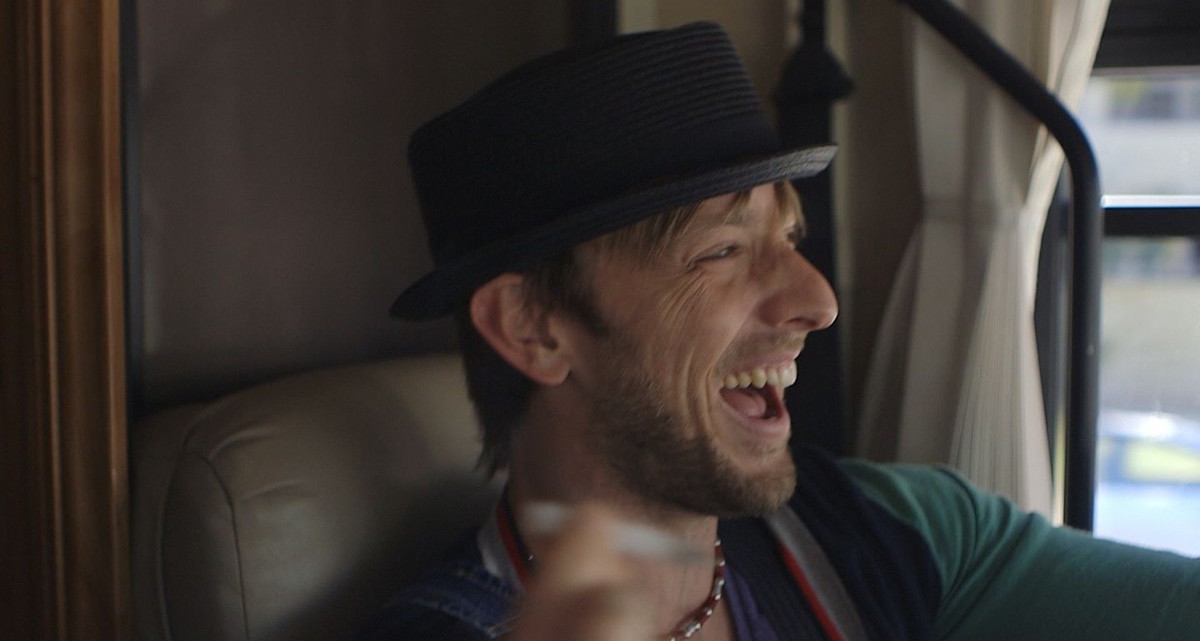 Doobious Sources features the duo freelancin’ and freewheelin’ to score some big scoops to sell to local TV stations. Their methods aren’t always on the up and up, their stories aren’t always conventional, and their ideas aren’t always cooked up by sober minds. Their love for weed is the biggest thing that keeps them away from being full timers at the TV station, in fact.

This early 2017 stoner comedy meets crime thriller meets quirky offbeat relationship drama is director Clif Lord’s sophomore effort, coming a mere 29 years after his directorial debut. His only other film credit is on the crew for 3 Ninjas Kick Back, the second released in the classic :kids vs. ninjas” series, though being the 3rd filmed. As the writer, as well, Lord is the man behind this film and it’s sheer originality. Unique and interesting, the film may not be everyone’s thing, but at least it’s not another repeat of the same stuff everyone is making in mainstream movies.

In the film, we – the viewers – witness high speed chases, lots of weed smoke, an upbeat nerdy accomplice, questionable ethics, a few lawsuits, cheating on spouses, and many laugh out loud moments. The hilarity gives way to intensity, as the film becomes darker and far more suspenseful as the plot unravels. Zorn and The Reg have their friendship in a literal battle of life and death. Lies, lust, love, and lust become pieces to a dangerous puzzle. It’s the best weed based action comedy since Pineapple Express.

The film opened on January 20th in LA. You can check out updates on the film’s Facebook page to find out when and where you’ll be watching. If you can’t wait, the movie is on iTunes and Amazon right now!.

And, to all the stoners out there, they did a giveaway for a BloomBox over at their site and will be doing another soon!