We have to deal with things that cause us to feel like we have a weight on our shoulders. Whether it be work, relationships, or general every day tasks, it never ends. Bitch illustrates the crushing feeling of being used up and underappreciated. In this case it’s of a wife who feels undermined by her husband. 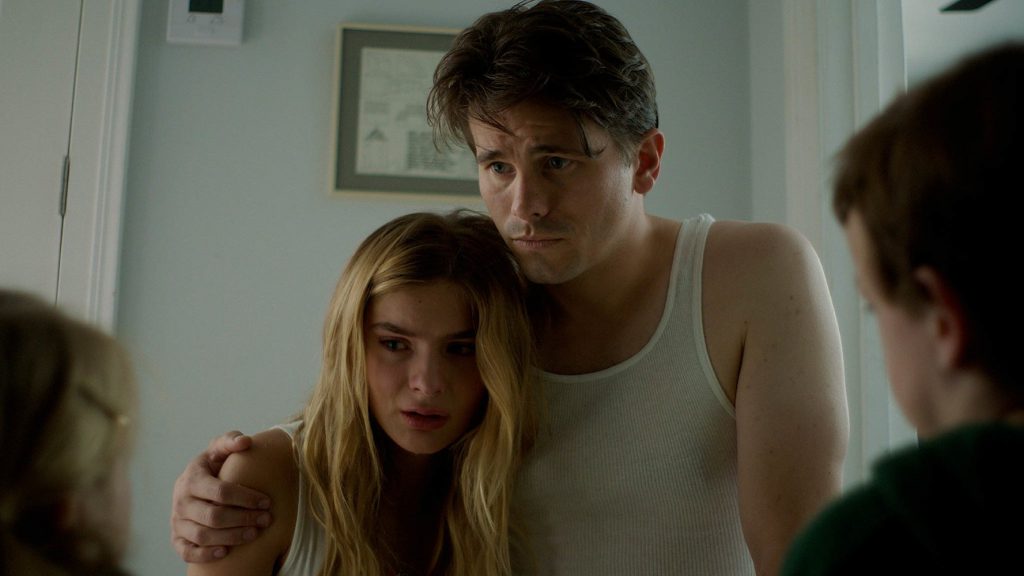 In Bitch, Jill (Marianna Palka) can’t take the pressure anymore. Figuratively speaking, she is tired of being treated like an animal, or in this case a dog. Her husband Bill (Jason Ritter) is barely around, has minimal interaction with their children, doesn’t give her the time of day, and is having an affair with a coworker. Something snaps in Jill and her mentality diverts to that of a ferocious dog. Ritter is left to take care of his four children, redefine his family, and rekindle a relationship with his in-laws.

Ritter then feels what it is like to crack under pressure. He tries to figure out his kids’ lives while balancing his own. In turn, he acts like a child and throws tantrums of his own. There are a few laughs when you see how absolutely clueless to parenting he is. Some comedic jabs here and there but ultimately you just feel sorry for him, and not in a good way. He really isn’t cutting it and enlists help from Jill’s sister (Jaime King), while his wife continues to roll around in her own feces naked in the basement.

The dark comedy starts out so strong, fully symbolizing the treatment of women by the patriarchy. Unfortunately, as the movie progresses, its strays away from dark comedy. Bitch tries to get deep and serious causing the viewer to be bored and confused as to what tone the movie is supposed to be. The only thing keeping up with the movie is the amazing score. 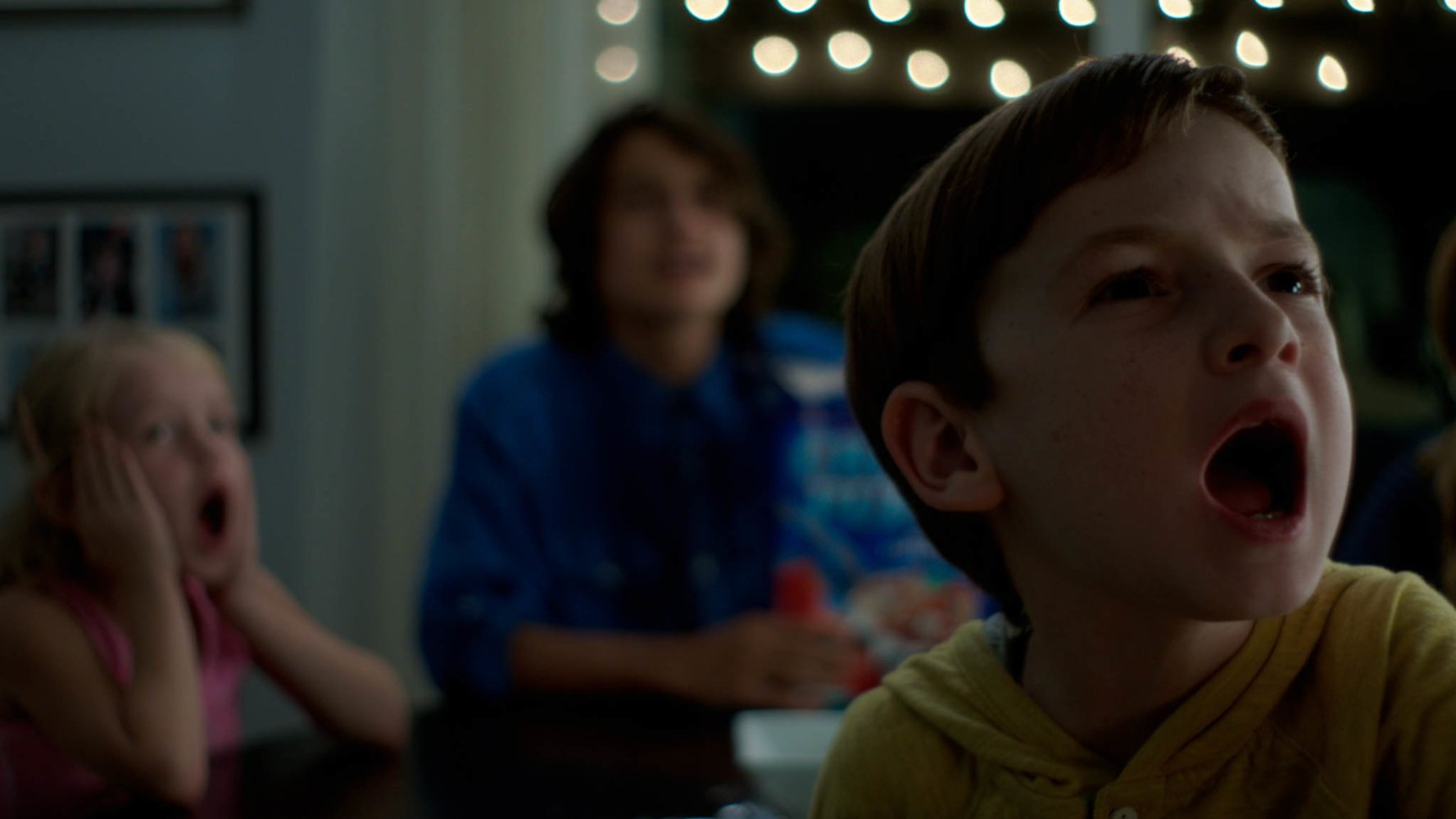 Marianna Palka wrote, directed, and semi-starred in this and I have to say, she did a great job with it, even though it didn’t translate to the best of its abilities.