Lulu Belle is a quintessential 1940s era film. Dorothy Lamour shines as the titular nightclub singer who gets swept off her feet by a young attorney (George Montgomery). The attorney, George, throws away everything for Lulu, but Lulu’s actions drive him to do the unthinkable, and he lands himself in prison as a result. Dorothy moves to New York and gains the affections of millionaire Harry Randolph, who makes her a Broadway star. Sadly, Lulu cannot escape her past, and tragedy befalls her. 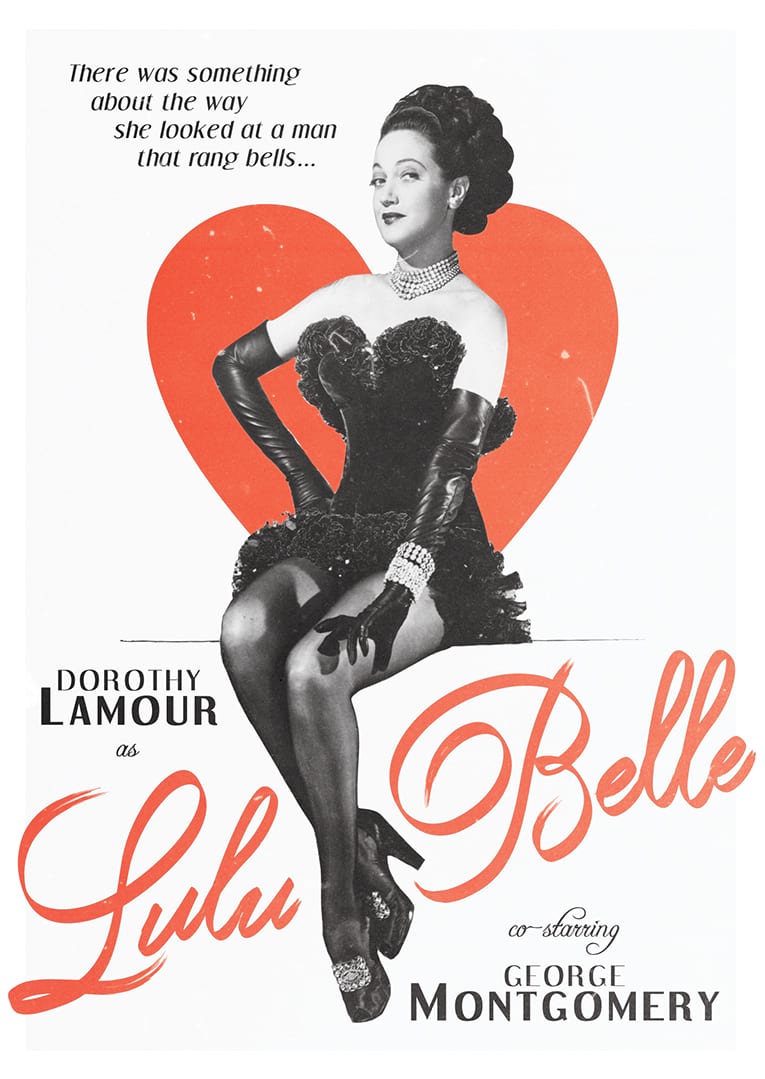 Once again, Olive Films has released a beautiful Blu-ray of a more or less forgotten film gem. Lulu Belle doesn’t boast a boat load of special features, but it is a crisp, clear transfer of Leslie Fenton’s lurid tale from an era long before the age of home cinema.