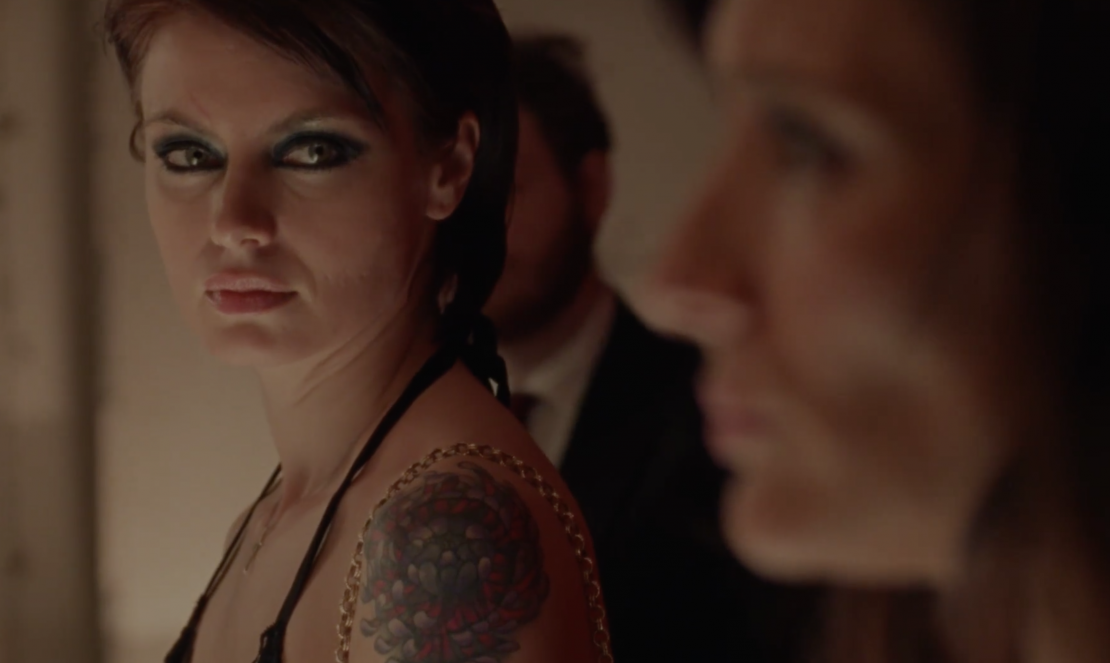 There’s no denying that female directors are making a name for themselves as of late, and quite frankly it’s absolutely beautiful to see. If there’s anyone that deserves major credit, it’s Ana Asensio. Not only is Most Beautiful Island a powerhouse of a directorial debut, but Ana also produced, wrote, and starred in this 80 minute indie gem.

Most Beautiful Island depicts a story about an undocumented immigrant, Luciana (Ana Asensio), in New York City. She takes odd jobs and will do anything to get some money, from working as a walking ad for a chicken restaurant to babysitting bratty kids. Luciana agrees to work at an underground soiree and is promised a hefty amount of cash upon finishing the work. This is where things get wild. The disturbing climax in the story gets very dark and will send chills down your spine. Revealing anything would be wrong. Stress doesn’t even begin to describe the feelings while watching the third act.

Asensio creates a rugged look at what it’s like to try and make it work in the Big Apple. It’s not always sunshine and rainbows. The world is tough and sometimes you’ll do whatever it takes to get by. Most Beautiful World is tense, unnerving, and one hell of a debut.

Larry Fessenden and Glass Eye Pix should be very happy to have this in their catalog.