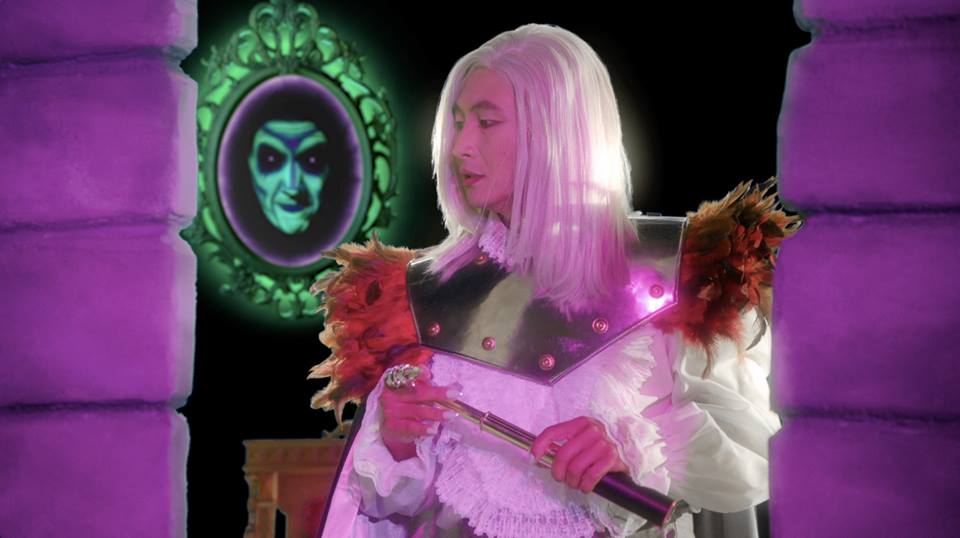 There is a type of film that I am looking for when I am watching a block of short films. I want a strange experience that manages to tell a story or convey a vibe in 25 minutes or less. The stranger the better! I love it when short films do things that could never be replicated in a feature. I get bored by all of these shorts that are just warm up films that are clearly just a calling card for a feature. These types of films try so hard and ultimately feel desperate. In the midst of all of those “pitch films”, a highly ambitious and unique movie stood head-and-shoulders above the rest. That short film’s name is BFF Girls and I cant say that I have ever seen anything like it.

Brian Lonano orchestrated this bizarre piece and it not that surprising (based on) what he has done in the past. If you have been to a horror film festival in the last 5 years, you have probably seen some of his movies. The two that spring to mind are Crowhand and Gwilliam, which are both absurd comedies who push the limits of “good taste”. BFF Girls is no exception, but this is definitely a much higher concept short that successfully blends Sailor Moon with adult swim-type craziness.

BFF Girls is about a group of three cute, but dorky girls who are obsessed with Japanese pop culture. This gang of adorable geeks are having a sleepover when we learn that one has started their first period. This news reaches their apparent nemesis and he starts to plan his weird and disgusting attack. He sends a tampon monster called “Anti-flow” and we learn who the BFF Girls really are. Once threatened, the gals transform into full-on Japanese super heroes. When I say Japanese, I mean it. This could be one of the funniest transformations in the history of film. Fucking go and watch this short film!

I have already showed my hand (multiple times), but I cannot stress how unique this short is. What should be a one note joke plays out in a way that is both vulgar and heart warming. Any other group of filmmakers would have issues with keeping this balance, but Lonano and company walk that razor’s edge with the grace of seasoned pros. Out of the handful of short films that I saw at the Chattanooga film festival, this was definitely the best. 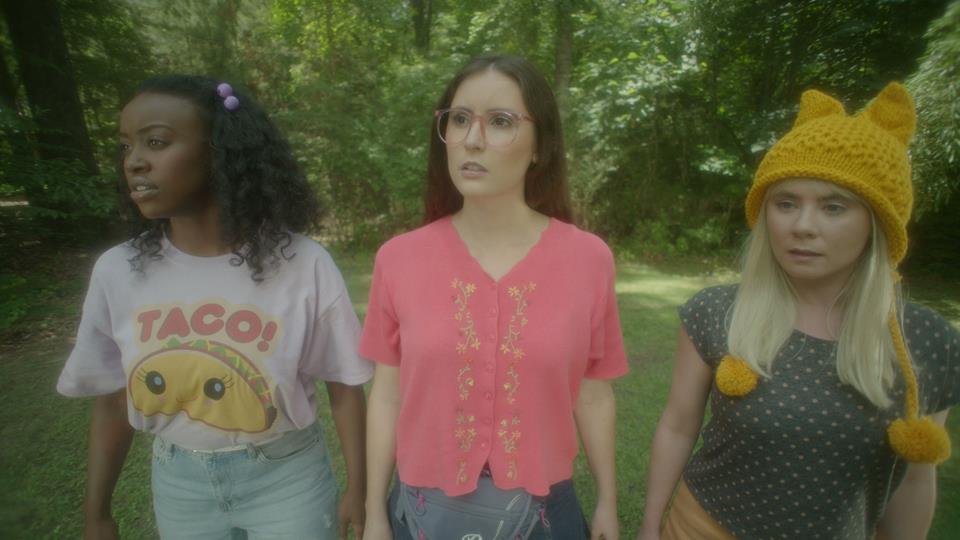 BFF Girls is currently touring film festivals around the world.