Have you ever wondered what would happen if John Waters had directed Steel Magnolias? You haven’t? Me neither, but I am much happier knowing that it would be something like the entrancing short film Socks on Fire by Bo McGuire. What starts as a rambling string of vignettes, quickly transforms into a deeply sincere and moving depiction of queer culture in the South. 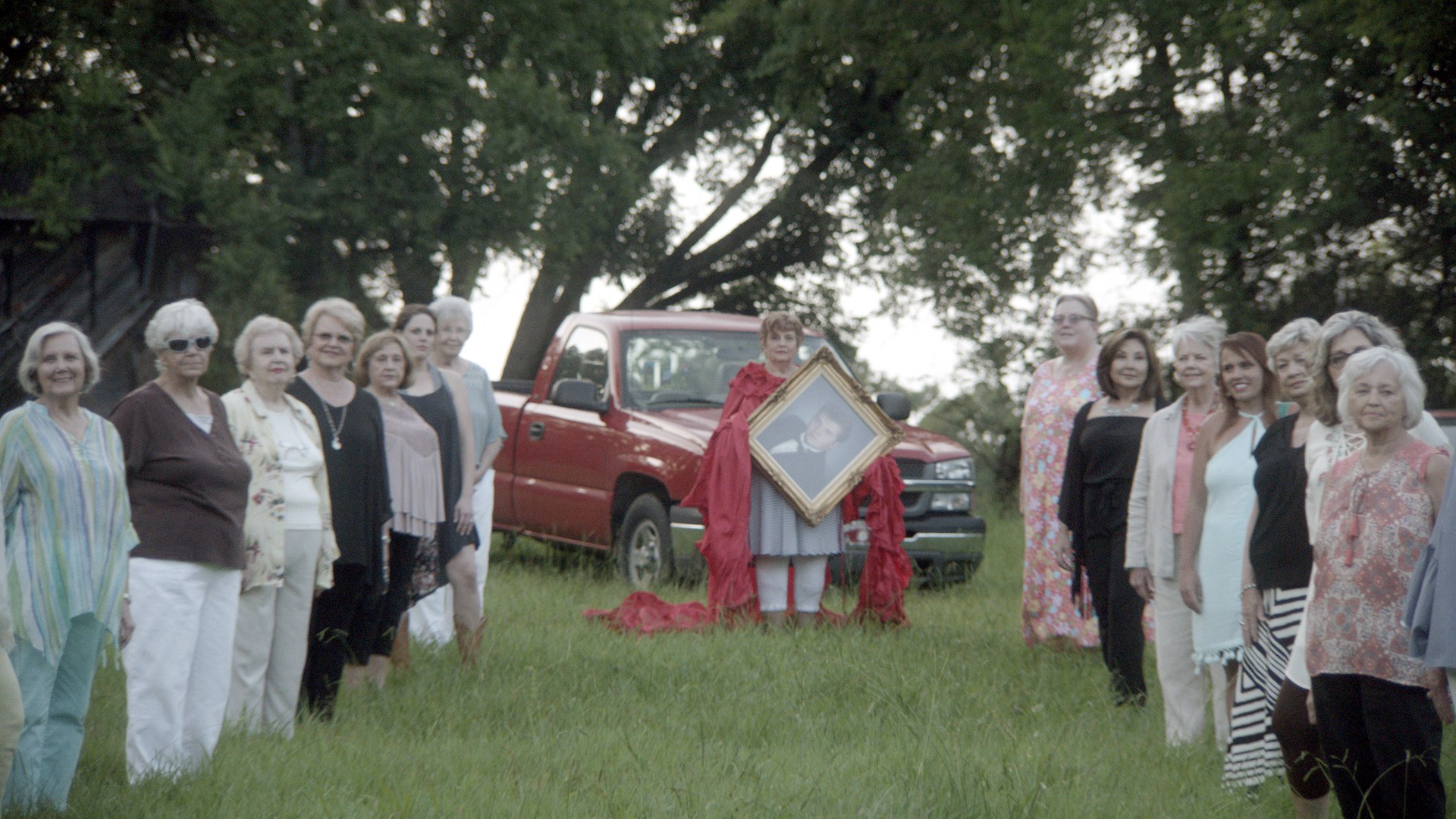 introduces us to his eccentric family, serving as both a guide and narrator through the trippy landscape of Hokes Bluff, Alabama. The story is hard to pin down, but I am going to do my best by ripping off its description from the Chattanooga Film Festival:

A failed poet takes up cinematic arms when he returns home to Alabama. Once he has returned, he finds that his aunt has locked his drag queen uncle out of the family home. This culminates into a parade of rich visuals, showing a side of the American South that few will ever see.

My knowledge on this film is limited, but the director called it a “celebration of southern femininity” and that is a spot on description. Multiple roles are played in drag and is used in a way that doesn’t feel cheap or like its just being strange for strange sake. Every story that is told feels revealing and culminates into an ending that is just as beautiful as it is confounding. I hope that this film picks up traction, because I cannot wait to see what this filmmaker does in the future. So make sure to keep your eye out for film festivals and demand for them to show Socks on Fire!