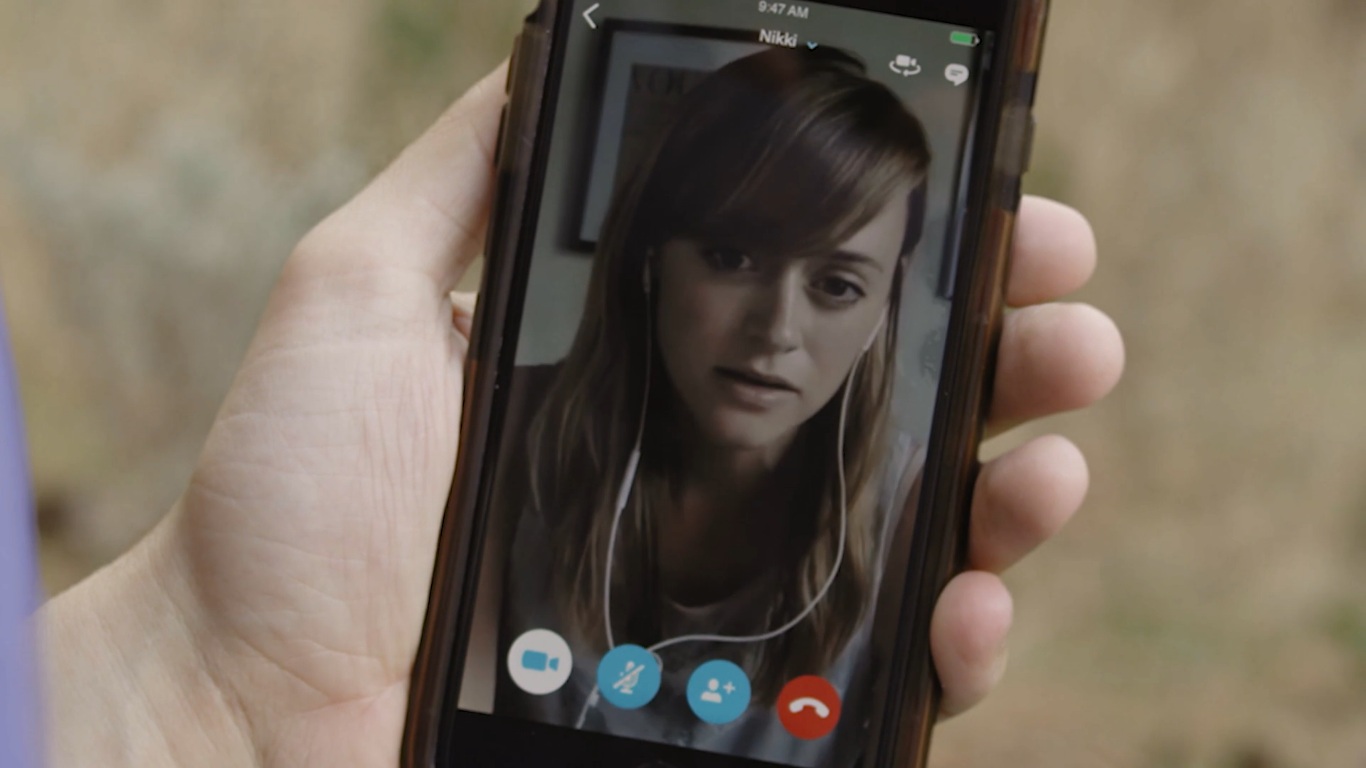 Show Yourself is a film which handles some pretty heavy topics. However, it’s in the handling of said subjects that it loses a bit of what could have otherwise made it a bold entry into the genre.

The film tells the story of Travis, an actor who is experiencing the aftermath of Paul, who died by suicide. This is where it starts to lose its boldness. For the majority of the film you are left to infer from context that Paul ended his life. It does however showcases the very real aftermath of what suicide does to those who lost a friend or family member. In that regard it does win because it is bluntly honest in its delivery. However, the fact that they won’t tell the audience flat out what happened almost dumbs down the film.

When it finally does embrace the nature of his death, the film makes complete sense. I just question why it took so long to reveal this in the way it did.

For the most part, this film is a powerful drama that digs into what happens when losing a loved one. It does contain bits and pieces of suspense and horror in its background. As a viewer, you know movie is building to something. It’s when it fully embraces its horror roots during the last act the film falls apart a bit. For two acts, we have been experiencing these strange phenomena in the background only to experience a somewhat anti-climactic resolution. 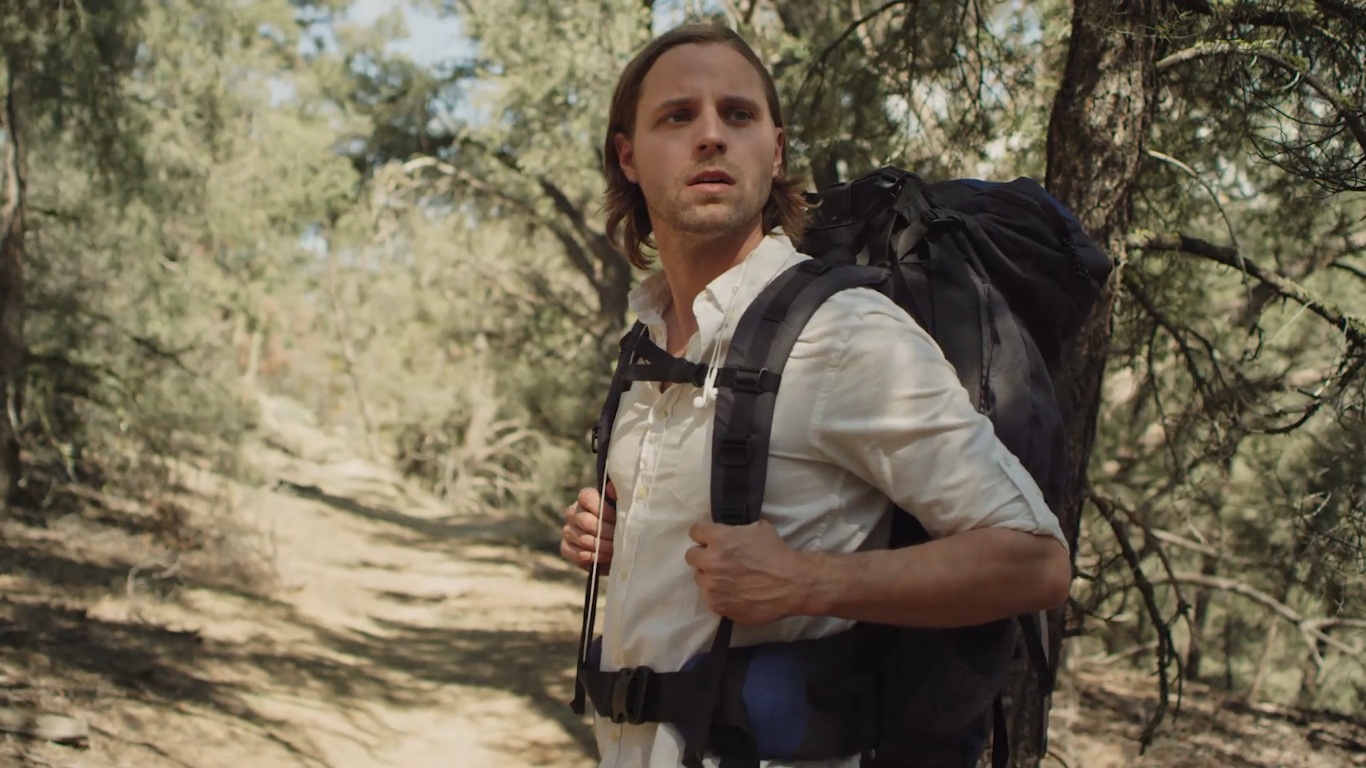 Despite all the film’s flaws, the lead actor Ben Hethcoat delivers an electrifying performance. Honestly, it’s hard to take your eyes off of him as he is going through this arc. Despite the anti-climactic end, there is a satisfying end to his character’s arc.

Overall, the film that sets out to tell the honest nature of suicide aftermath is muted by lack of boldness. With a strongly character driven performance by the film’s lead, you still get to walk away very well entertained.

If you’re reading this right now and you or someone you know is struggling with suicide, addiction, self-harm, or depression, please feel free to reach out. You guys can reach out to us on any of our social media (Facebook, Twitter, Instagram), call the suicide lifeline (1-800-273-8255) or text 741-741. Your life has so much worth and value.