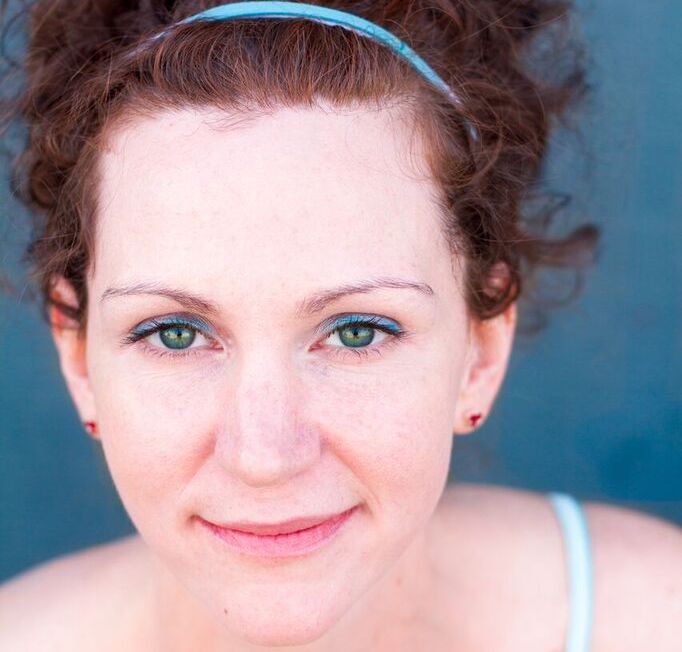 The unique folk stylings of Heather O’Neill are something not to be missed. Fans of acts as diverse as Ani DiFranco, Jewel, and traditional celtic folk music will find in the lovely Ms. O’Neill a performer with a beautiful songbird voice and as much soul as Erykah Badu. Here’s just a little taste.

“Lady Blue” is described as “a song to kill yourself to, but in the most romantic way”, but I’d venture to say that’s not how I’d describe it. Something about this song feels like a Sinead O’Connor acoustic ballad to me… which I would consider high praise. The hook here is infectious and the vocals are captivating.

“Transmute” is a more upbeat, funky track. In this one, I feel like I’m transported to a time where I listened to a ton of The Cranberries and The Breeders. A bit more upbeat than the heavier Cranberries track, this is truly a pop rock track with a funk guitar riff. Truth be told, this song is a bit more my speed on the whole… and in a short time, it has already crept into a good few playlists of mine.

Cleverly crafted music and beautiful vocals are what set Heather apart. It’s clear that some of her work will creep its way into my heavy rotation, pairing well with some of my fave female front pop and rock like Eisley, Rocking Horse Winner, and a few I’ve already mentioned here. Looking forward for more from this Irish born Chicagoan songstres.