Dork rock is an underperformed and underappreciated sub-genre, as far as I’m concerned. While Weezer remains very popular and has never let go of their dorky tendencies, so few other acts embrace their inner dork the way that Rivers and company do. However, the history of dork rock is a great one. You’ve got great dork bands in the punk scene, including the godfathers of pop punk themselves, The Descendants. Bands like Five Iron Frenzy, Piebald, and several others carried the torch in the underground for years, but it’s important for new voices to rise up and grab that torch in the modern era. 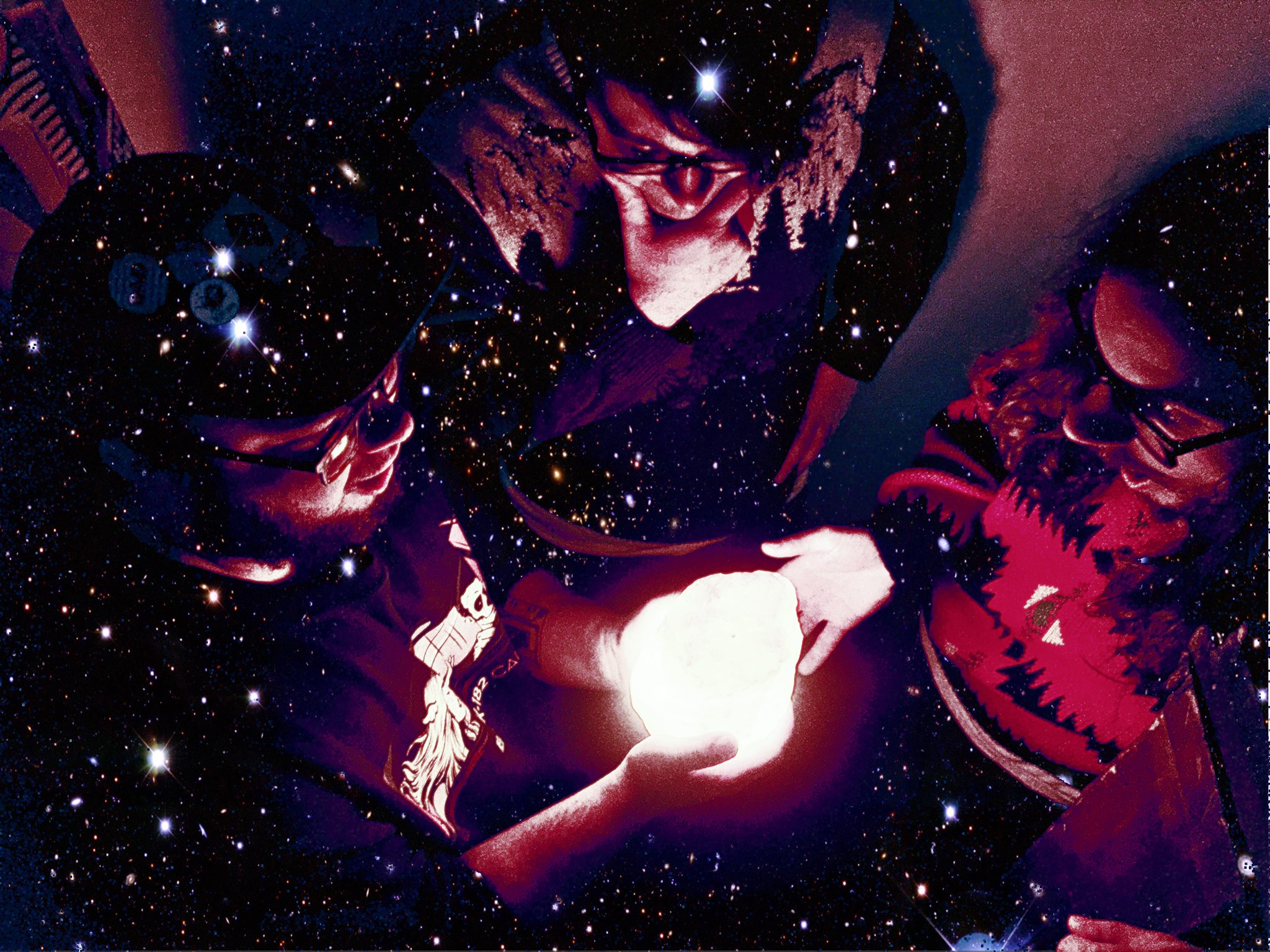 Enter The Thirds, upstate NY’s heir to the dork rock throne. Their attitude and sound remind me a great deal of a greater Philly area band I listened to in the early 00s called Squirt – whose “Do or Do Not” remains in somewhat heavy rotation for me to this day. The Thirds are unapologetically nerdy and brimming with dorkiness. Their latest, a 6 track EP called Dork Matter, presents them as a strong contender to introduce a new generation to the wonder of dork rock.

Dork Matter – also known as the Antimatter/Maybe/Dork Matter EP – features 4 songs and 2 “sound collages”. The collages feature music and sound clips, the first being the introductory track to the album (“Buncha Nerds”) and the other being smack dab in the middle of the songs, as track 4 (“Miracle Metal”). Both of the collage tracks serve as interesting companion pieces to the songs, though the songs are really where the EP makes its bones. With musical influences and qualities reminiscent of Dinosaur Jr., The Pixies, and Pavement, the band would definitely fit in with any number of 90s bands or 90s influences acts from today. The nerdy lyrical content is presented with perfection, with a vocal sound that is not too dissimilar from someone like Five Iron Frenzy’s Reese Roper. The resulting product is dork rock perfection with lo-fi production and catchy sing-along songs.

The new EP does just enough to let the world know that The Thirds are here and are ready to fight for the crown to be called the new kings of dork rock. However, with only 6 tracks and only 4 full songs, it leaves you wanting more. So, check out the EP and watch their video entry to the NPR Tiny Desk 2018 competition below. The track, “Maybe”, is on the EP and the video is a great place to start if you want to get the feel for what these dorks are all about.