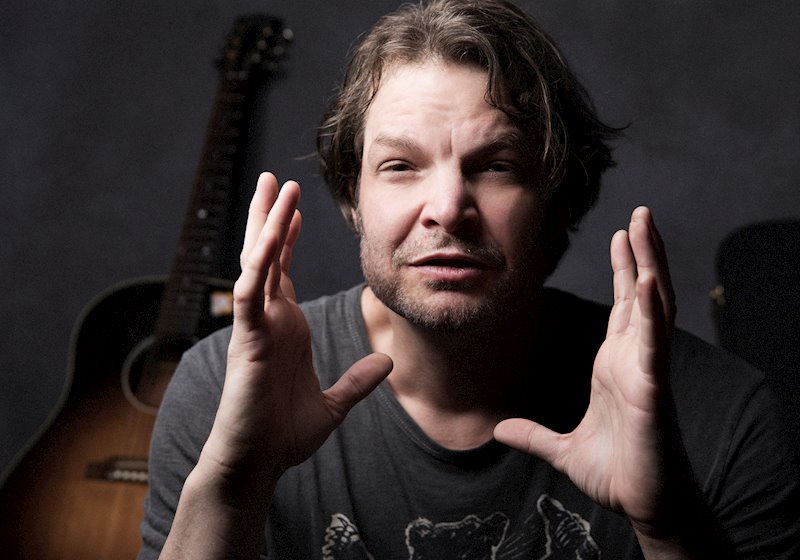 Two questions must be answered about this hot new single.

First, who is American High?

Second, who is Cheye Calvo?

I’m going to start with the latter and work my way to the former. So let’s start with Cheye Calvo and it’s importance in the ongoing discussion of “The War on Drugs”. Here is a brief excerpt from the Wikipedia article on the Cheye Calvo drug raid:

The drug raid at the residence of former Berwyn Heights mayor Cheye Calvo was a controversial action taken by the Prince George’s County, Maryland, Sheriff’s Office and Police Department on July 29, 2008. The raid was the culmination of an investigation that began in Arizona, where a package containing 32 pounds (15 kg) of marijuana was intercepted in a warehouse, addressed to the mayor’s residence. Instead of intercepting the package in transit, the police allowed the package to be delivered. Once the package arrived at the house, a SWAT team raided and held the mayor and his mother-in-law at gunpoint, and shot and killed his two dogs, one while it attempted to run away.

Seizing a 32 pound package of marijuana is hardly controversial. On the other hand, waiting until the package arrived, using excessive force, and traumatizing an entire innocent family to make an example of Mayor Calvo is where the uproar was generated from. It was later found that Calvo was an innocent in the situation, not having involvement in the actual shipment. Moreover, it became clear that the investigation was incomplete and the warrant was not obtained correctly. In other words, law enforcement officials screwed up royally. What’s worse is that they refused to apologize about their actions.

Some positive legislation followed in time, but the scars remain for the Calvos, Berwyn Heights, and beyond.

American High’s new track (video above) is about this example of police overreach and the misapplication of drug prohibition laws. The band already has a history of taking on social and political causes, even putting their money where their mouth is. Every bit of money they make on their new record goes to the Sacramento Food Bank & Family Services. Their sound is a blend of punk rock, classic influences, and pop hooks. Despite the negativity that sometimes surrounds the term “pop punk”, this track falls squarely in that subgenre and it clearly doesn’t suck.

With tracks like this, American High is putting the punk back in pop punk, with a big middle finger to the man. Serious pop sensibilities and powerful political punk rock go hand in hand for American High… and, I – for one – couldn’t be happier.