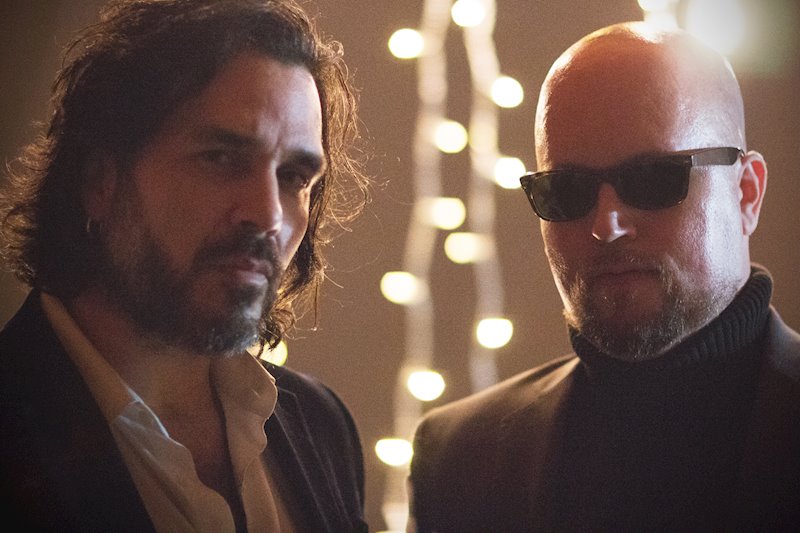 Austin TX based garage rockers, The Stone MGs, know a thing or two about rock n’ roll. In the vein of modern rock acts like Kings of Leon and The Black Keys, The Stone MGs blend old school R&B and soul into a new rock sound creating something that is equal parts Rolling Stones and Artic Monkeys. Pop oriented hooks and a throwback vibe mean that this is a band that oozes “cool”, while making you tap your toe.

Their latest single, “I Need You”, dropped with an accompanying music video earlier this month. The video is by Nalani Williams and is truly unique. The lyrical content is far deeper than a lot of today’s radio hits, detailing the power of addiction. Powerful lyrics and upbeat rock really work together, as evidenced here. Check out the tune and get this holiday week started with some good ole rock and/or roll.