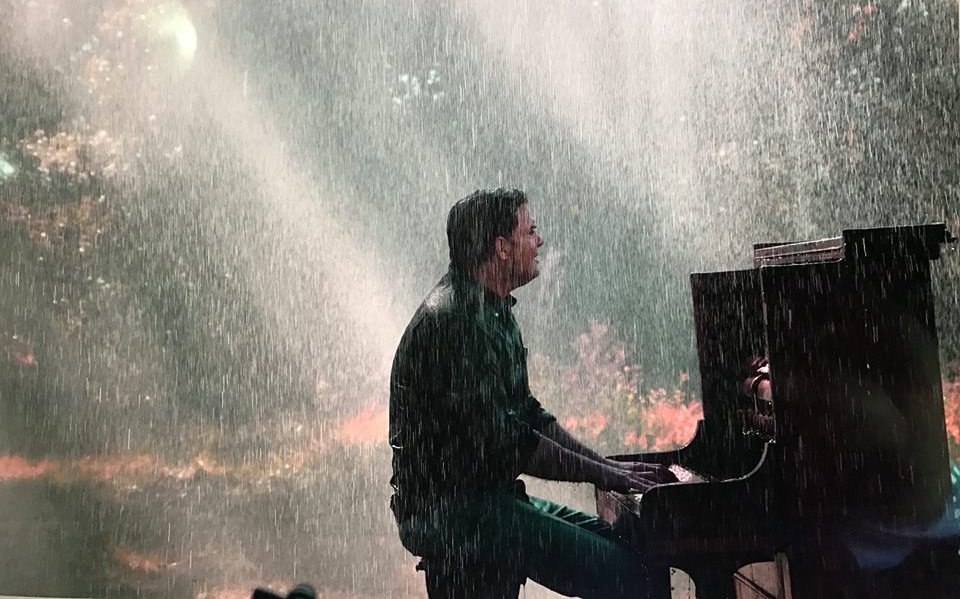 Aussie singer-songwriter Peter Senior has an upbeat positivity that is infectious. As those who follow this site know, I like positive and upbeat music, especially on a Monday. Mondays suck, we all know this… at least those of us in the working world do. So, musicians like Peter Senior are important fuel for the day and the coming week.

Fans of the piano based fury of Ben Folds and Billy Joel’s classic pop-rock by way of tickling the ivories, will find Peter’s piano and keyboard based pop tunes to be a perfect fit into their collection. His latest album, On The Edge Album, is a fantastic ride that starts off on the jazzy and dancey single “Little Lovin'” and pushes through a series of upbeat jams and contemplative ballads. The whole album is sure to catch your ear, but starting with the lead single is the way to go on this Monday morning.

Check out the song and the album on Spotify and keep up with Peter Senior on Facebook.

One Reply to “NMM SoundBytes: All We Need This Monday Morning is a “Little Lovin'” from Peter Senior”