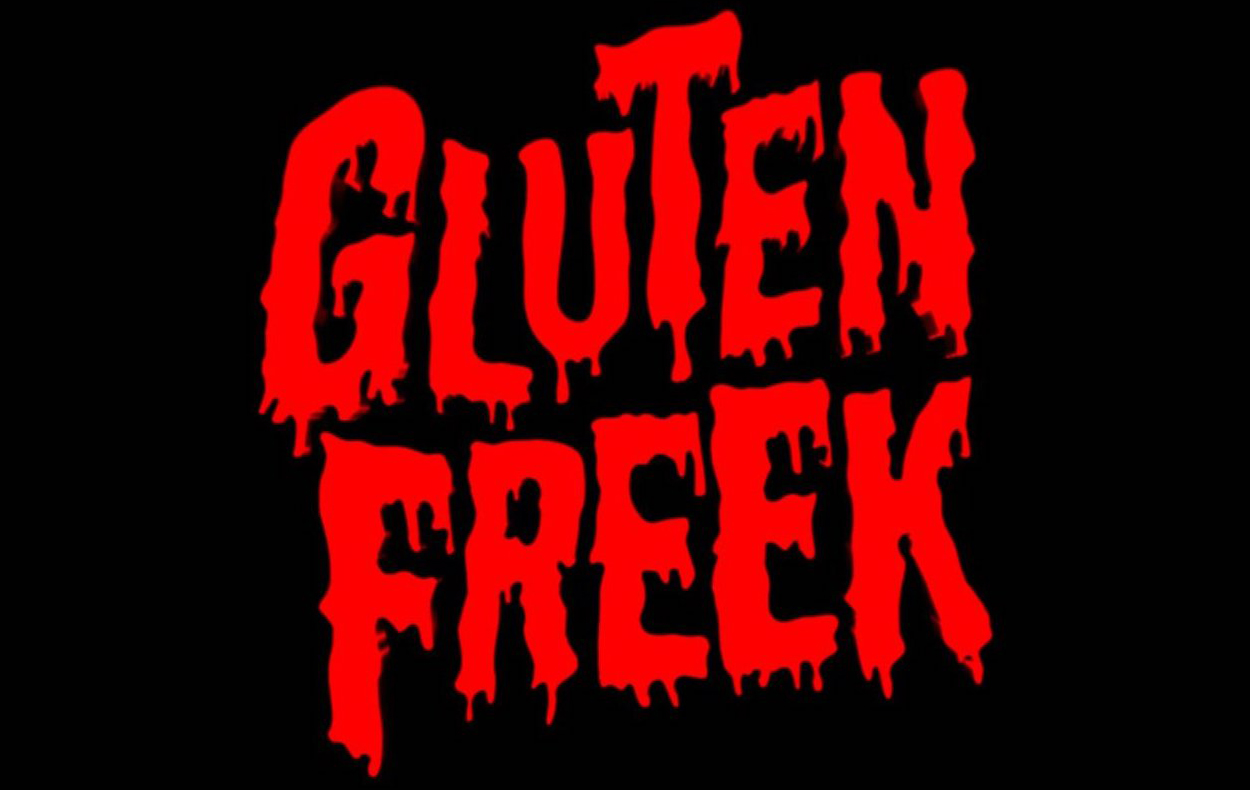 Gluten Freek is 2018 horror comedy short written and directed by Fergus Burke, produced by Deep Red Productions & Rebel Scope Films. It tells the story of a man who deals with a mother who believes he is allergic to gluten and the aftermath when he discovers her eating the forbidden food.

The short plays out like an adult version of Are You Afraid of the Dark? with a heaping dollop of gore and a narrator who drinks beer before, during, and after telling his story. How it all winds up is for the viewer to decide. Mr. Burke does show that he is a filmmaker to watch out for in the future along with Deep Red Productions as a movie house.

I wonder how they would do with a straight horror vehicle under their banner and a bigger budget. My bet is they would make the next cult masterpiece. The two main actors really nailed their parts and were able convey what the story needed in my eyes. The campfire scenes were funny and on point.

Check out this short ASAP! You’ll be glad you did!