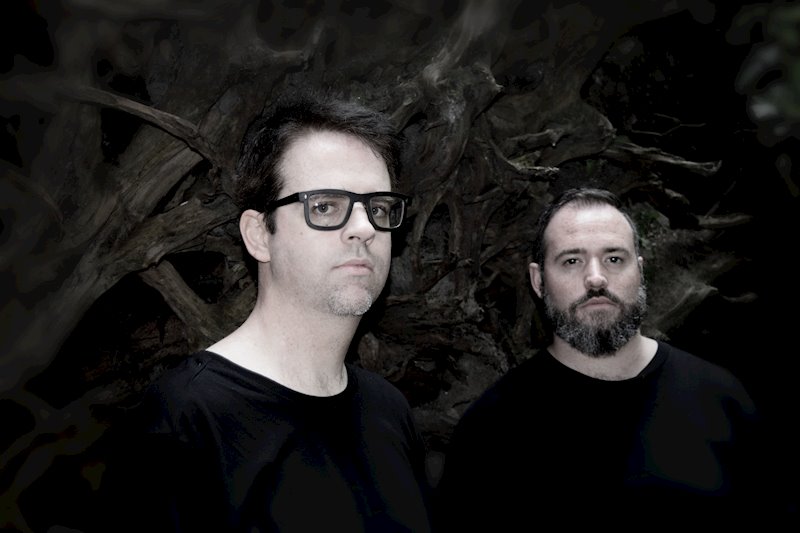 EDM, doom metal, hip hop, and prog-rock all seem to find their way into the unique sound of PDS. The 11 track onslaught of their new album It Will Come Out of Nowhere is impossible to ignore and the lead track, “Chosen Sons”, is a perfect introduction to the album’s brutality, melody, and psychedelic vibe.

If Portishead and Skinny Puppy joined forces to write tunes with heavy inspiration from Alice in Chains, Black Sabbath, Tricky, and Marilyn Manson… you may come close to emulated the diverse sound of PDS’s It Will Come Out of Nowhere. “Chosen Sons” isn’t necessarily the typical Monday morning palette cleanser I often recommend, but sometime darker days call for something with more edge. So, if you are interested in getting in a harder, blacker place to kick this week right in the face from the start, here’s the way to do it.

And once you’re hooked by “Chosen Sons”, check out the entire album on Bandcamp or Spotify, too. Not all days can be filled with sunshine and rainbows, now, can they?