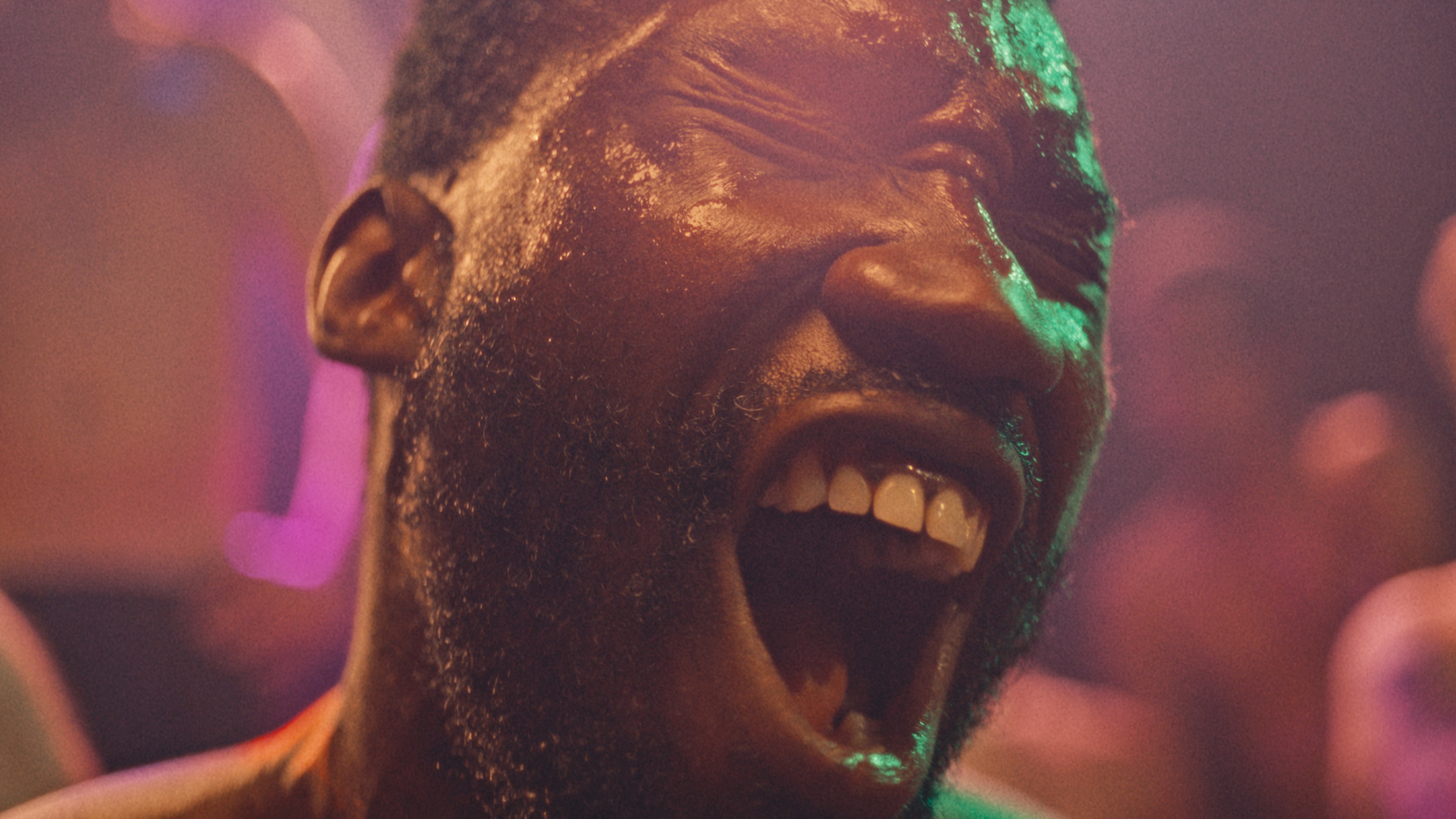 Wiktionary states that a mope in the “pornographic industry” is:

A bottom feeder who “mopes” around a pornography studio hoping for his big break and often does bit parts in exchange for room and board and meager pay. 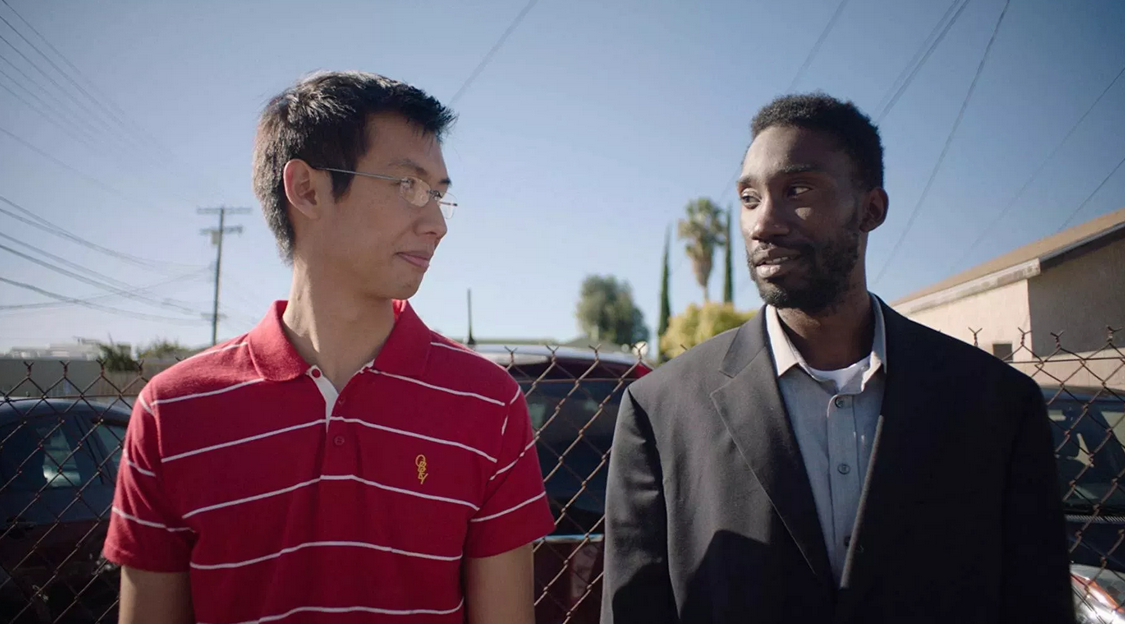 The film opens up with a large group bukkake scene. A group of men in their underwear are waiting in the green room, all touching themselves. Some are short, some are tall. Some are fat, some are skinny. A lot of them are average looking guys, others are weird looking or straight up ugly. The light turns green and they all head onto the set. As all of these men “finish” on the naked woman at the center of the scene, we eventually get to Steve, who struggles to finish. He eventually does… and he does so in very loud and animated fashion. This is where the film begins.

Steve meets Tom and the two set forth on their journey to conquer the industry. Through a bizarre expedition of extremely weird cuckolding scenes, several kicks to the balls, David Arquette, and inadequately sized endowments, we are treated to an offbeat and dark comedy with tragic ends. Nathan Stewart-Jarrett (BBC’s em>Adulting and E4’s Misfits) stars as Steve, with Kelly Sry (MTV’s Awkward) as Tom and great character actor Brian Huskey as low budget porn director Eric. This trio and the rest of the cast are all stellar in portraying these quirky, perverted, and ultimately screwed up personalities. While the film isn’t without its faults, it works quite well overall. The script, the acting, and the direction all seem to work together to create something extremely unique. Of course, the insane true story used as the source material certainly doesn’t hurt.

All in all, Lucas Heyne’s full length directorial debut is ambitious and unorthodox, signaling an exciting new voice in film. Being willing to tackle this tale, in and of itself, is reason enough to give Heyne a tone of credit here. Some early comments I’ve read about the film have criticized the film saying that even though it’s set in the world of porn, it’s “not even hot”. This is certainly a true statement, but anyone concerned that this film isn’t sexy is missing the obviously deliberate decision to make the film thoroughly unerotic. It’s sleazy and gross without ever being titillating, which is clearly a conscious decision from the filmmakers… and a good decision at that.

Mope is a fantastic debut and a truly unique film. Heyne, Stewart-Jarrett, Sry, Husky, and the whole cast and crew deserve some kudos… or at least a swift kick to the balls.