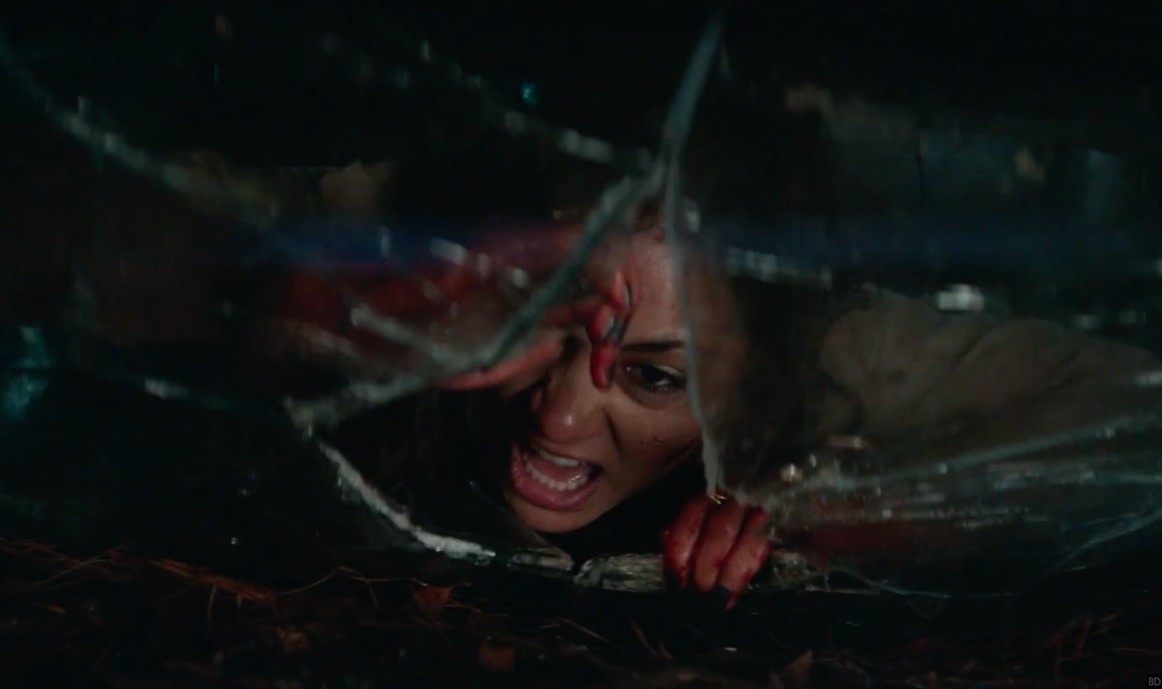 The film Accident is – by far – one of the best survival horror films I’ve seen so far in some time. There, I said it and you can’t do anything about it.

By now, you may be asking why I am making such a proclamation… well, the answer is simple. Accident is a good film with a lot of things going for it. The film deals with four young people who are on the way to a music fest end up at the bottom of a ravine fighting of their lives in the elements with serious injuries. Do they make it out alive? Watch and find out because I don’t want to spoil what the movie has in store for it’s viewers.

The actors really tackled their roles head first and committed themselves to their parts. The story blew me away with it’s many real twists and turns. All in all, this is a very fine film to watch, no matter what type of films you normally enjoy.