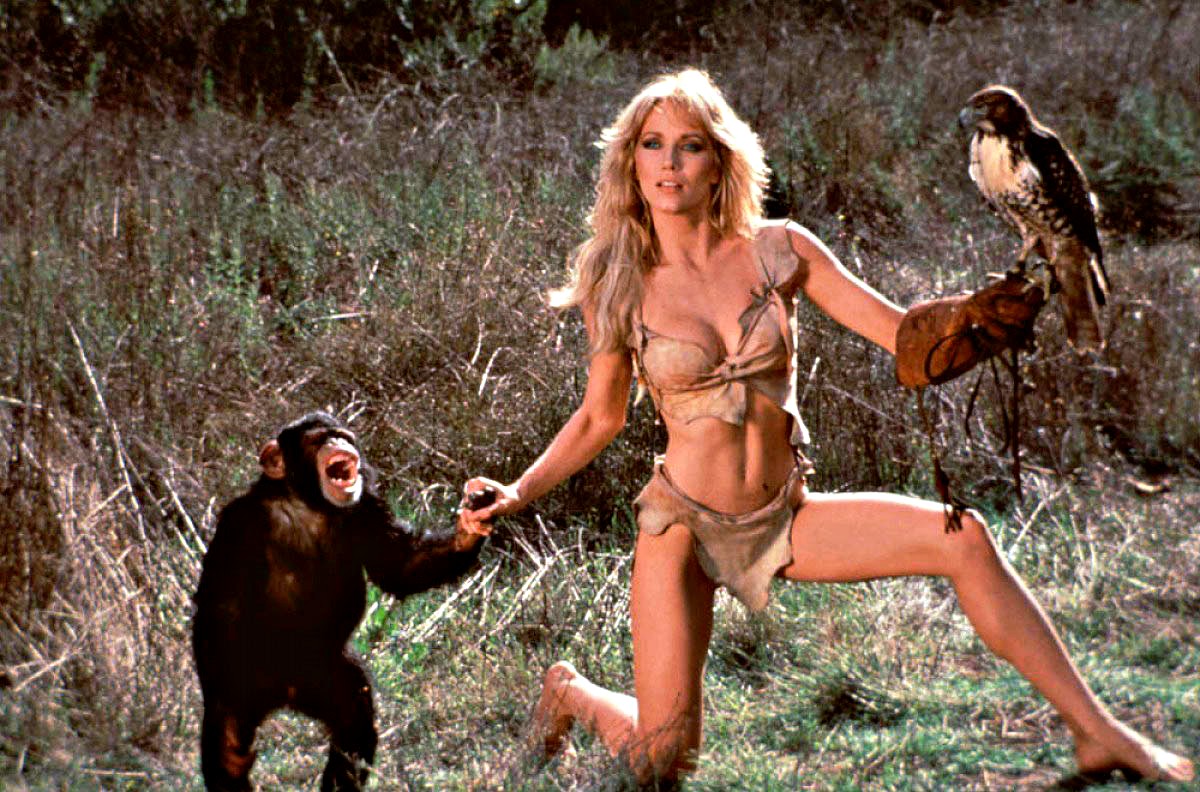 She is an ancient prophecy fulfilled. A golden God child possessed with a mystic gift. A gift which grew in strength as she grew in years. A gift about to be put to the ultimate test. Innocence against evil.

The film concerns a jungle queen who must spring into action to save both the man she loves and her pride lands from an evil prince. I remember renting this on VHS back in the day a few times like any other young person who had the hots for Ms. Roberts.

Back in 1984, this was considered a bomb on the big screen but found its audience in the home video market and DVD over the years, eventually becoming a cult film. While Mill Creek is known mostly for their inexpensive releases, I found the film was restored nicely with the pride lands shown in vivid color. 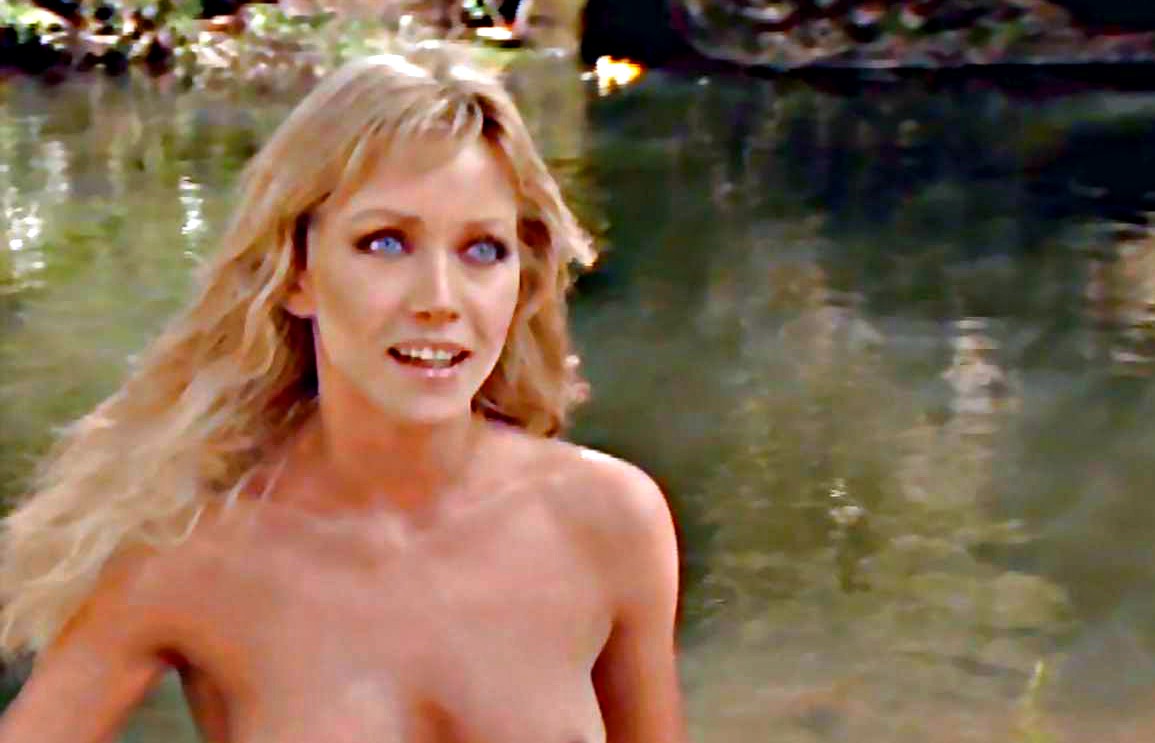 Check out this release for the affordable price tag of $14.98 MSRP and find out why the New York Times once called this one “the perfect summer movie”.