Sometimes, I get really lazy and refuse to Google things in my phone. Sometimes this can result in me sounding like a moron, (ie. most episodes of my podcast Grindhouse Messiah – hosted here on The Farsighted with Justin Harlan) but sometimes it gives me amazing results. When I looked at the films playing at Chattanooga Film Fest I kept seeing the name Shane Carruth with the film The Dead Center. I knew that this name meant something to me, but couldn’t place it. I almost checked it, but said “fuck it” and just watched the film. About halfway through I turned to my buddy next to me and scream whispered, “That’s the guy from Primer and Upstream Color“. While I wish that I wasn’t such a lazy dude, this was one of those times that it worked in my favor.

If I would have done a quick Google search I would have gotten super excited and put wild expectations on this little movie. I didn’t have any expectations or knowledge about the movie and I was rocked at how well crafted it was. It played out like an intense, slow burn that kept my interest until the final credits. So interesting that I hung around for the Q&A. Not because I didn’t want to seem rude, but because I was honestly interested in what they had to say. That is a rarity for me, because most Q&As are painfully hard to watch. Not this one, however – the whole team answered people’s stupid questions with insightful info that made the film even more interesting. Who would have thought that I would be so impressed by this modest film with such a basic title? 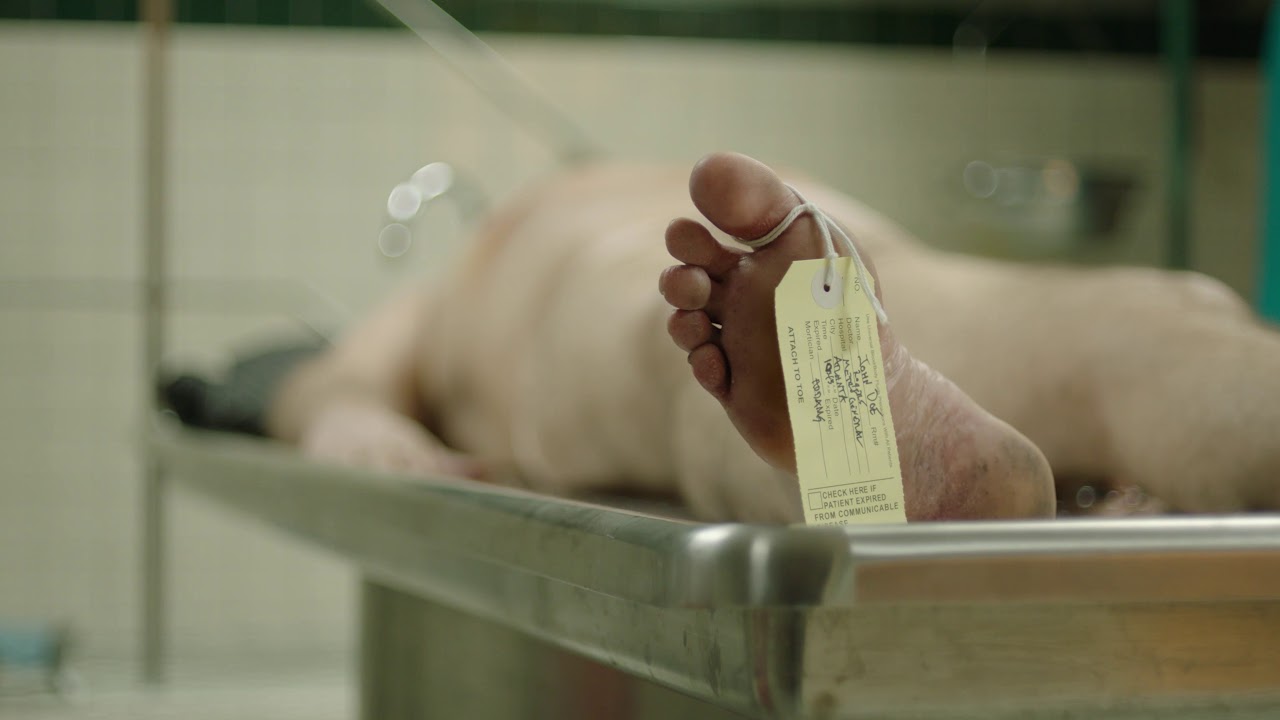 A hospital psychiatrist’s own sanity is pushed to the edge when a frightened amnesiac patient insists that he has died and brought something terrible back from the other side.

Don’t let anyone tell you otherwise, this is a horror movie. It’s not a blood soaked slasher or some ghost filled scare fest, but it exists in that sweet spot of existential horror. The Dead Center is one of those movies that slowly rolls out its story, then punctuates it an ending that is both visceral and surreal. If you are the type of person that needs closure, this movie is not for you.

While the story visits a lot of different themes and ideas, don’t expect The Dead Center to break down what is going on. Every time the film starts to answer one question, it poses 4 or 5 new ones. This can get a little frustrating, but shouldn’t get in the way of your enjoyment. As I have said many times before, I don’t care as much about story if you can give me something original and interesting. This film exists somewhere between the two. 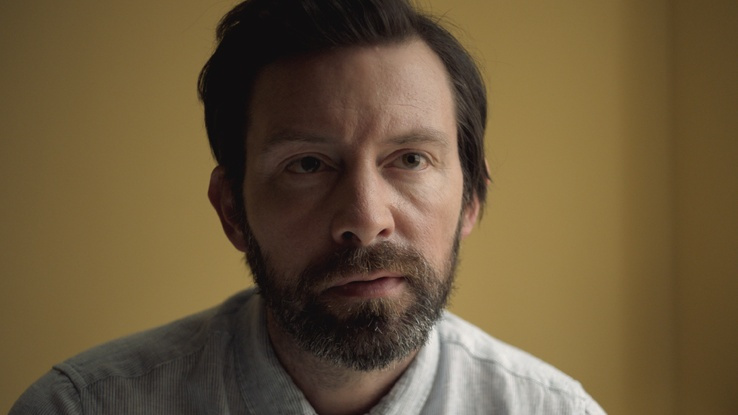 The Dead Center is being released through Arrow Video and should be releasing later this year.