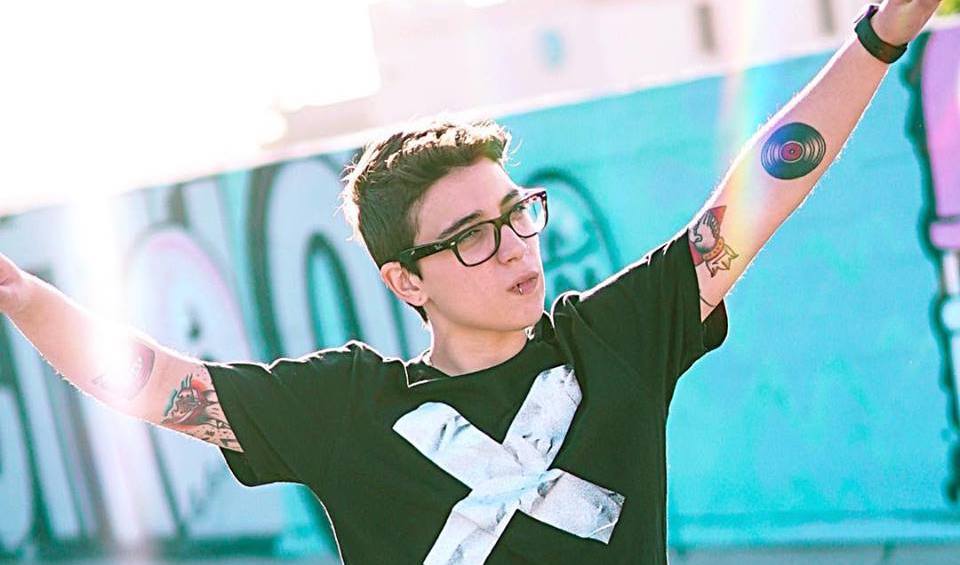 I recently began writing a bit for a site called Rock the Pigeon. The creator of the site is an artist named Ryan Cassata, who is a fantastic person and makes some great music. With a new song coming out, I asked Ryan if we could do a short interview to talk about his life, his music, and the new track. I hope you enjoy our discussion below and I’m sure it won’t be the last time we feature Ryan here at The Farsighted.

With a new track dropping today, I’m excited to get to talk to singer-songwriter Ryan Cassata. Before we get into the track, let’s start with who Ryan Cassata is. In other words, who are you, Ryan?

I’m a guy that wears many hats, as I am pursing all my passions at the same time. I am a singer-songwriter, actor, writer, model, speaker, and activist. I live in Los Angeles. I’m 25 years old. 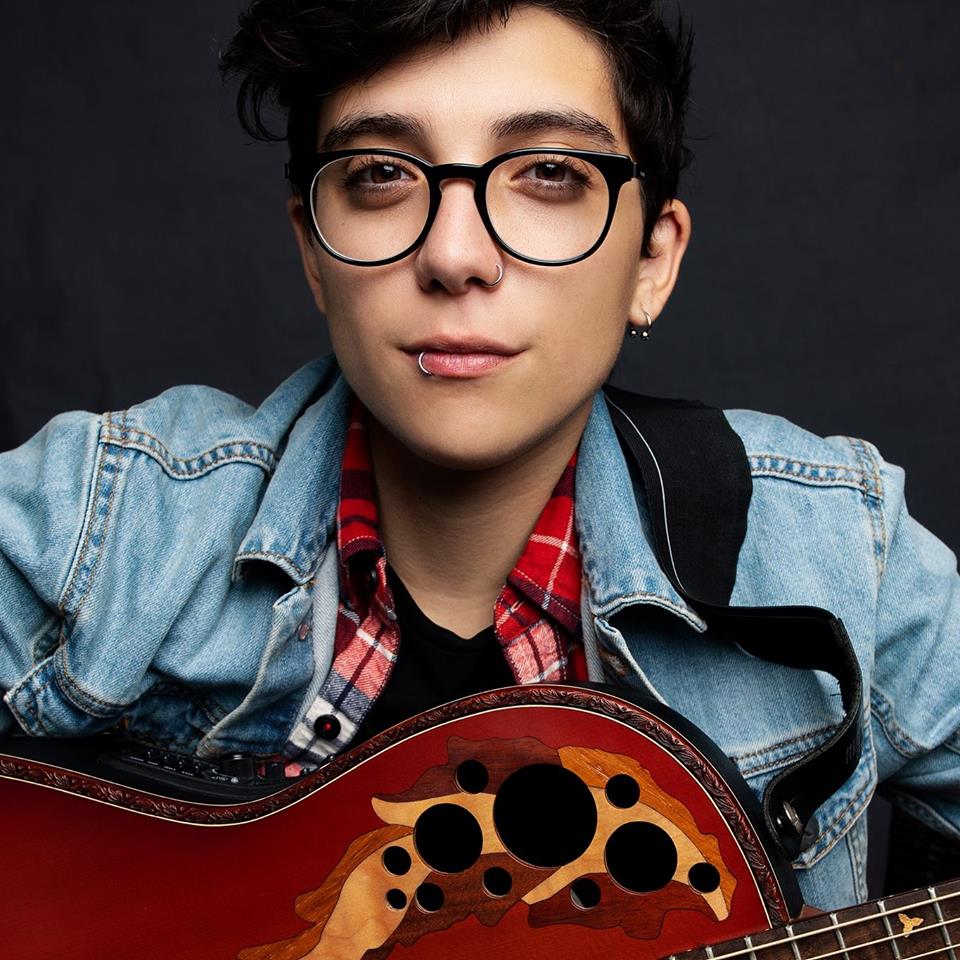 Your music has gotten quite a buzz, blending a variety of influences and styles from 70s singer-songwriters to 80s new wave to modern pop and beyond. How would you describe your sound?

It’s hard to describe because I have so many different influences and they all find their way into my sound. I draw inspiration from classic rock, folk, pop, punk, and singer-songwriter stuff mostly but I also listen to a lot of hip-hop, and country.

On some of your recent songs, I couldn’t help but hear an influence that felt distinctly like the music from my favorite musical Hedwig and the Angry Inch. In a recent back and forth, you confirmed that I wasn’t just hearing things. Tell us a bit about the workshop you did with Stephen Trask and the influence it had on your songwriting.

I was in a workshop version of “This Ain’t No Disco!” which is a new musical by Stephen Trask and Peter Yanowitz, both who were also involved in Hedwig. I definitely became a better singer during that workshop as I was challenged quite a bit. Spending that summer with Stephen and Peter definitely made me become a better musician and writer. 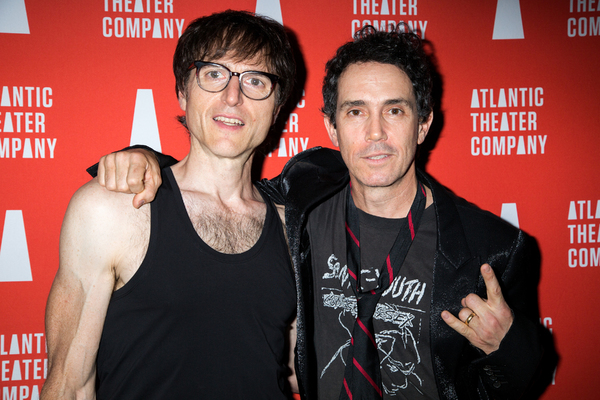 You are very involved in LGBTQ advocacy and it seems to be one of those important things in your life. Can you share a bit about your journey and why you feel it’s important to share your story?

I came out as queer when I was 12, and trans when I was freshly 14. I always have been who I was and unfortunately, I’ve been bullied quite a bit for that. I became an activist simply because there were not a lot of other people out at the time and the only way to survive was to become an activist. I wanted to change things for the better. I wanted people to not have to go through as much pain as I went through. By the time I was 15, after having appeared on the Larry King Live Show, I was already speaking at schools all over the East Coast. By the time I was 17 I was being flown around the country to do it. I educated as many people that would listen, often finding myself in semi-dangerous situations, but I kept a strong grip on my purpose and letting that drive me to continue my work without fear.

Thanks. As someone who doesn’t identify as LGBTQ, but strives to make everyone feel like they should be allowed to live their lives without fear of persecution and judgement, what can I do to make this world a better place? In other words, how can I be the best ally to those fighting this fight and trying to just be themselves?

Listen to as many LGBTQ people as you can, learn their stories, speak up when you hear something harmful being said, educate people when you find the opportunity, respect people’s pronouns, and educate yourself as much as you can.

I appreciate the advice. Let’s talk about the new song. What is “Back Down South” about?

“Back Down South” is a song I wrote when I was having a rough few weeks. I have Fibromyalgia, and was in quite a lot of pain for a few weeks straight. My good friend, Nan, told me to return to Arkansas and relax for a little while. Stress makes Fibromyalgia worse and I had been working non stop. I had been traveling to Hot Springs, Arkansas for years, playing music festivals and shows, educating the community, and connecting members of the LGBTQ community to one another. Anyway, the song was about the fantasy of going back down there to relax for a little while. It’s a very peaceful place and definitely slower paced than LA. I did eventually get back down there last October. It was the vacation I needed. The song is about my journey but really it can serve as a reminder for anyone to pause for a moment and refuel your engine before getting back on the road.

Where can people check it out?

Thanks again for the chat, I feel honored to have the chance to write a bit on your website lately and I’m so excited to be getting to know you, your music, and what you’re about. If folks reading want to follow more of what you’re up to, where can they go?

Thank you so much! ryancassata.com is where you can find everything and I am on most social media sites. I am most active on Instagram.