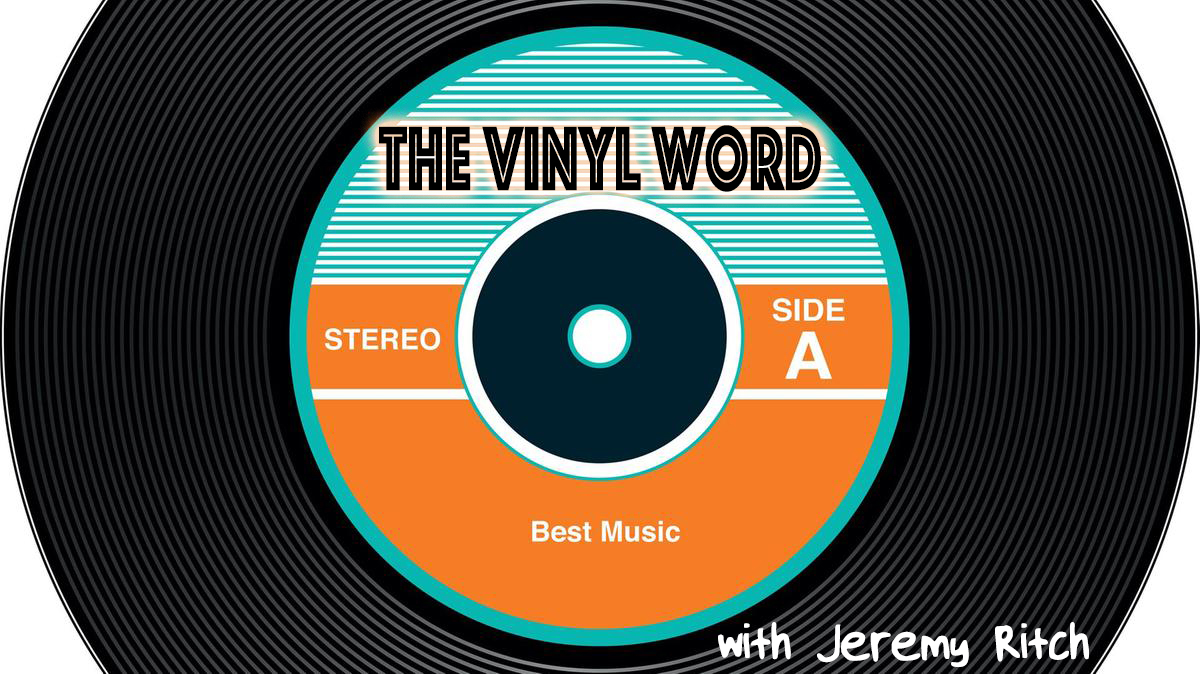 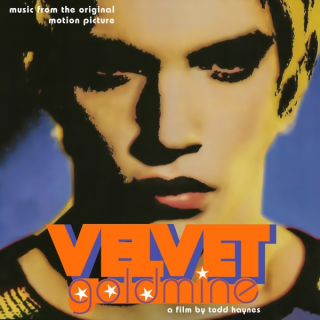 Velvet Goldmine is an underground cult classic released in 1998 that is set the glam rock era of the 1970s. The soundtrack, as classic as the film, is a collection of classic cuts from glam legends Lou Reed, Roxy Music, T-Rex and Brian Eno, as well as, some great covers and originals by Pulp, Shudder to Think, Teenaged Fanclub with Donna Matthews and Grant Lee Buffalo. The entire compilation was produced by Randall Poster, REM’s Michael Stipe, and Todd Haynes, and captures the essence of the Bowie-esque Brian Slade, who is the movies main character. Bowie himself rejected the script and therefore his music doesn’t appear on the soundtrack but listen closely to Lou Reed’s “Satellite of Love” on said C track 2, you can hear Bowie’s backing vocals.

The highlight of this epic rock n roll soundtrack is the two super groups formed to provide music for this film. First are the collaborations of The Stooges Ron Ashton, Sonic Youth’s Thurston Moore and Steve Shelley, Mike Watt, Don Fleming of Gumball, and Mark Arm of Mudhoney. Their cover of “T.V. Eye” by The Stooges, a song made forever legendary by the late Anthony Bourdain when it was the theme music for his travel show.

The main super-group, however, is Venus in Furs, consisting of Radiohead’s Thom Yorke and Jonny Greenwood, Clune, Bernard Butler of Suede, and Andy Mackay of Roxy Music. Yorke’s vocals are haunting as ever, yet seem to transport the listener back in time to the days of Ziggy Stardust and The Spiders from Mars, yet there remains a kind of 90s uniqueness to it as well. Their covers of “Ladytron” is eerie as Thom Yorke almost seems possessed by Brian Ferry, capturing his very essence, but with his own artistry all over it. The cover of Eno’s “Baby’s on Fire” could very well be a classic that you’d run into crate digging in some dusty street side shop. 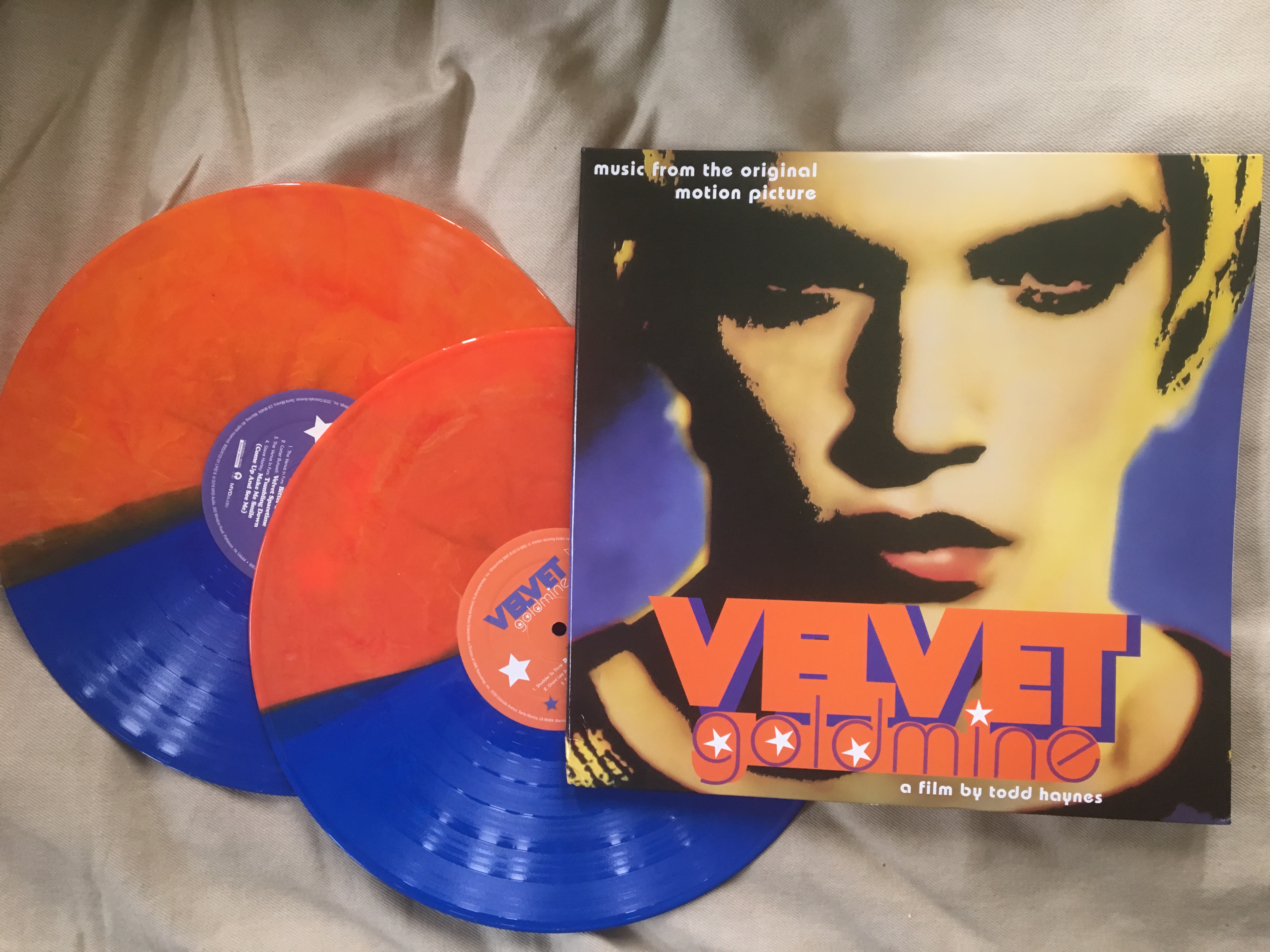 This soundtrack is a time capsule to an era of rock n roll that was so influential yet stands alone, even today. The Bowie influence on everything after his 1970s space-aged assault is evident in the bands that contributed to this epic double LP. The vinyl itself is two 180-gram orange and blue records, that just add to the overall feel of this colorful compilation. It is almost essential as these songs seem meant for it, and as the back-cover states, to be played at maximum volume. I would agree, and I think any fan of 1970s glam rock should look for this at your local record shop.