Fantasia Fest 2019 is already a week in and it’s one of the best years yet. An incredible lineup of special events, world premieres, and retrospective screenings (The Crow, anyone?) is upon us and the Farsighted crew is pumped to be back covering this year’s festival.

Joe Bob is there and some classics are in the fold, but for us, it’s the new films that we’re most excited about. There are some big ticket films like Ready or Not that surely have our interest piqued, but here are a few of the films we’re really itching to check out:

The latest entry into the Ringu series is here and it opened the festival. The early reviews are in and they are mostly pretty fantastic. The original director of Ringu, Hideo Nakata, is back at the helm and that’s enough to be excited. Check out a review from our friend Dan Tabor at Cinapse. 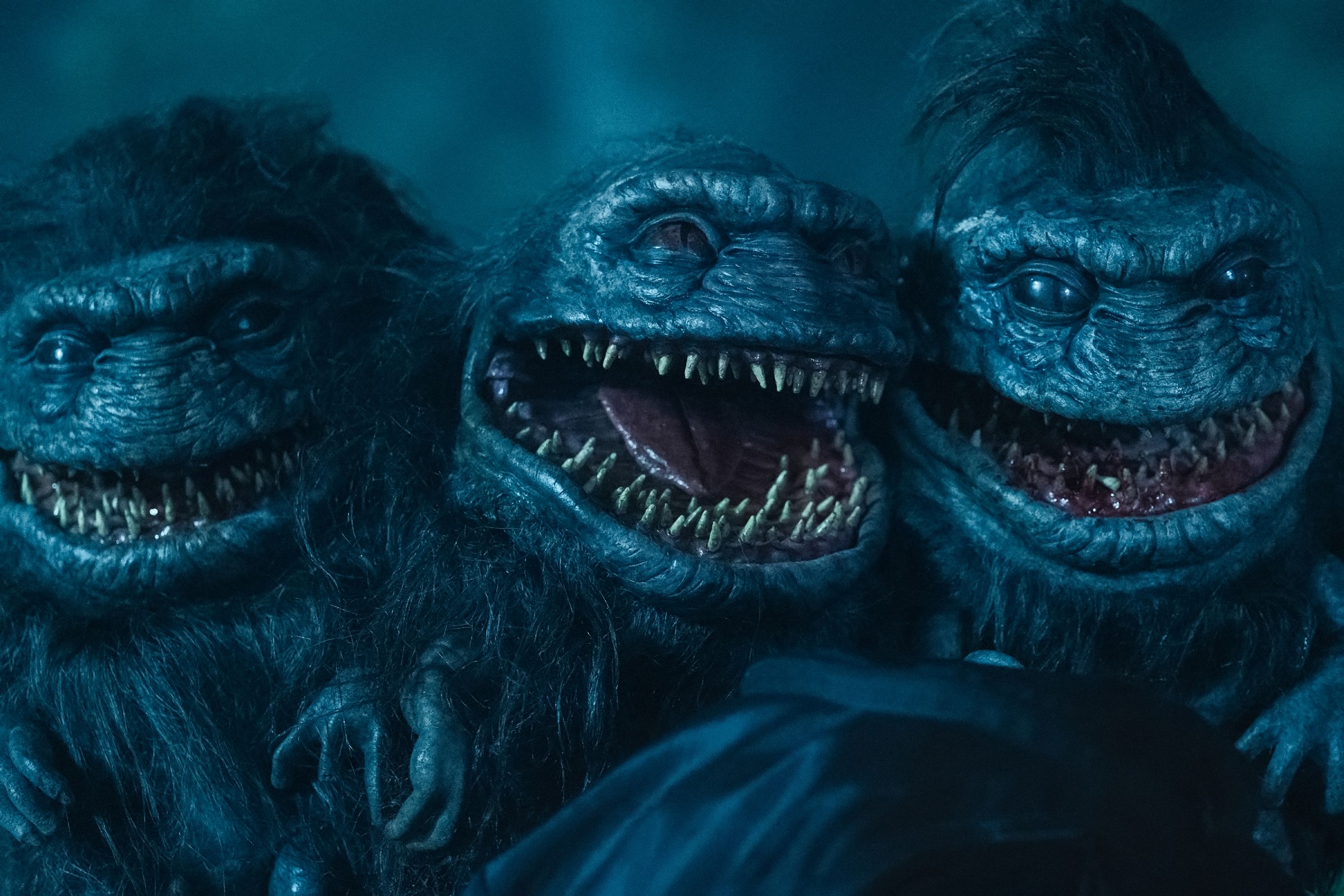 The weird alien critters are back in the long awaited new film. It made its world premiere at Fantasia this year and fans of the old films seemed to appreciate it as a fun continuation of the beloved franchise. Look for it as it makes its rounds at more fests and beyond. 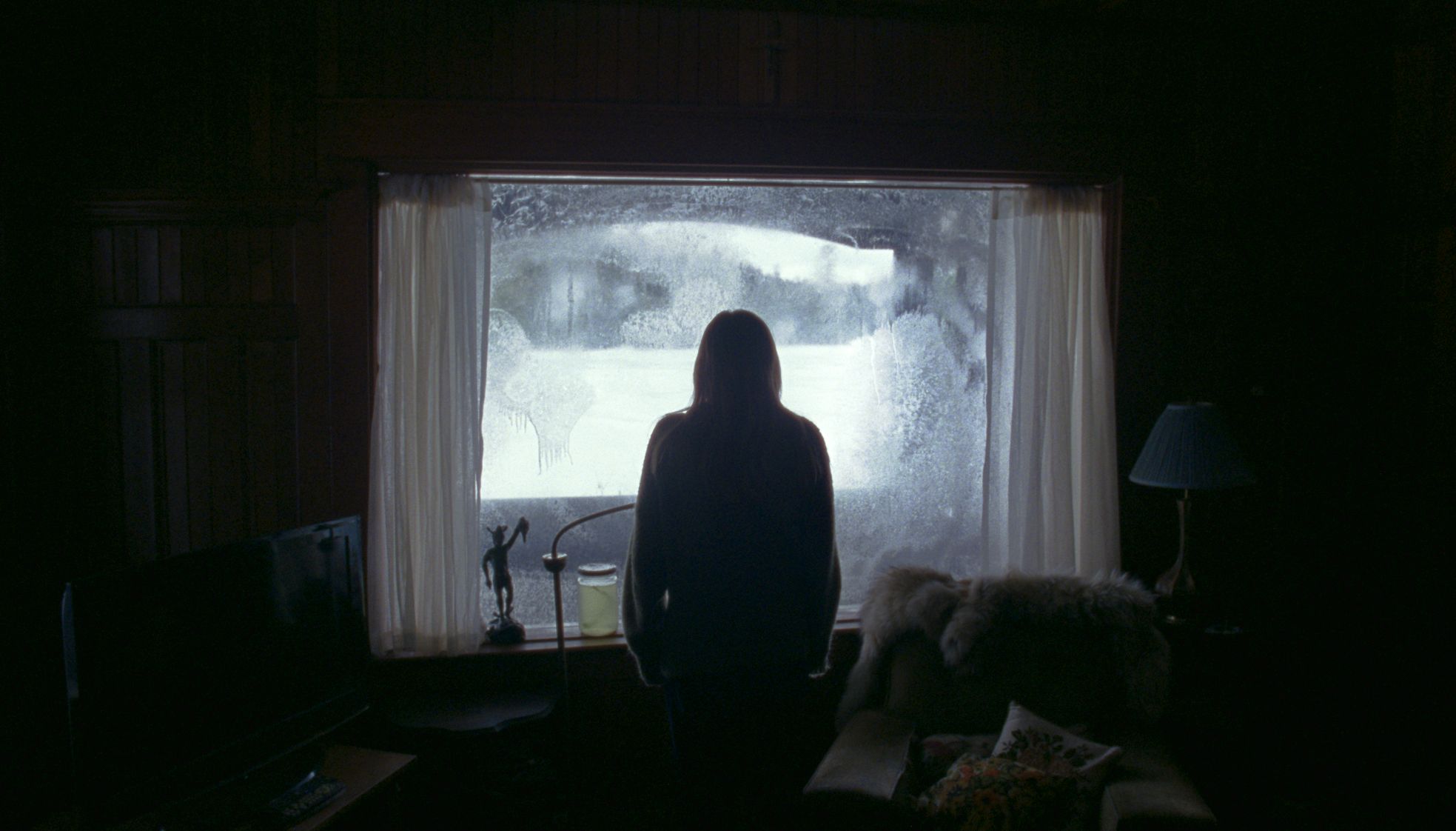 Writer/director Veronika Franz (Goodnight Mommy) is back with a new one and it stars the lovely and talented Riley Keough (Logan Lucky, Hold the Dark, Under the Silver Lake). The film focuses on a soon to be step-mom and her soon to be step-kids, as they get to know each other in the midst of some strange and horrifying events.

Jesus Shows You the Way to the Highway 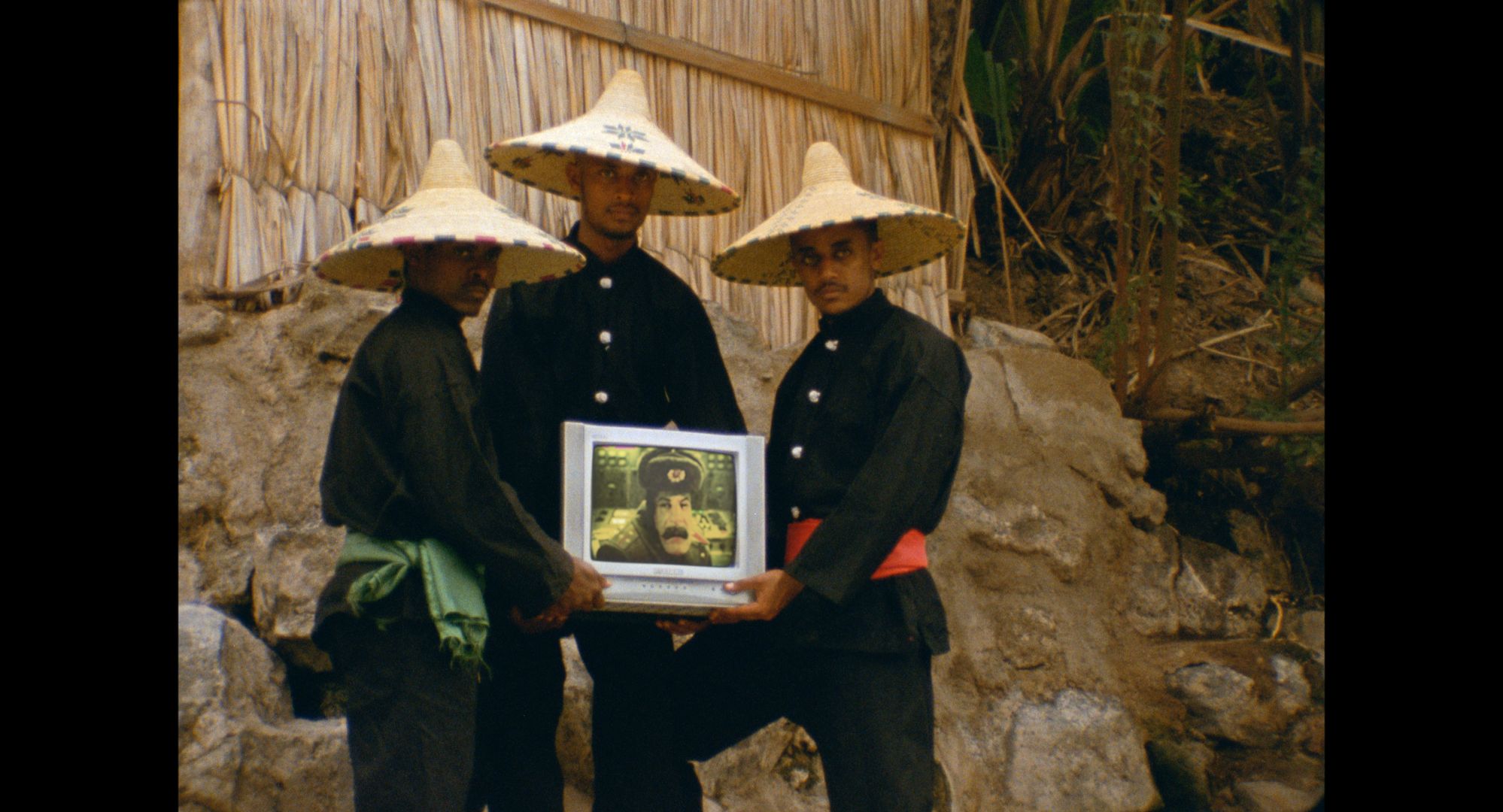 Name me another movie that features an Adam West Batman analog, Joseph Stalin and Richard Pryor avatars, inter-dimensional travel through 8 bit computer games, warriors in bamboo hats with names like Spaghetti and Balthazar, giant bugs with laser eyes, and a heavy metal dude who thinks he’s Jesus Christ… go ahead…. I’m waiting… THOUGHT SO! This one is a can’t miss gem for fans of B-movies, old exploitation, and related fare. Do yourself a favor and find a way to see this one ASAP. I know we’re excited for it!

This list could go on for days, but instead of us rambling, here are a few trailers and clips for your enjoyment.

A full listing of the films can be found at the festival website.