The schedule is all set and tickets are now on sale for this year’s festival and we’re excited to officially announce our features for Buried Alive Film Festival 2019!
With 3 local features and a host of shorts, this year we have 5 feature film selections officially submitted to the jury. 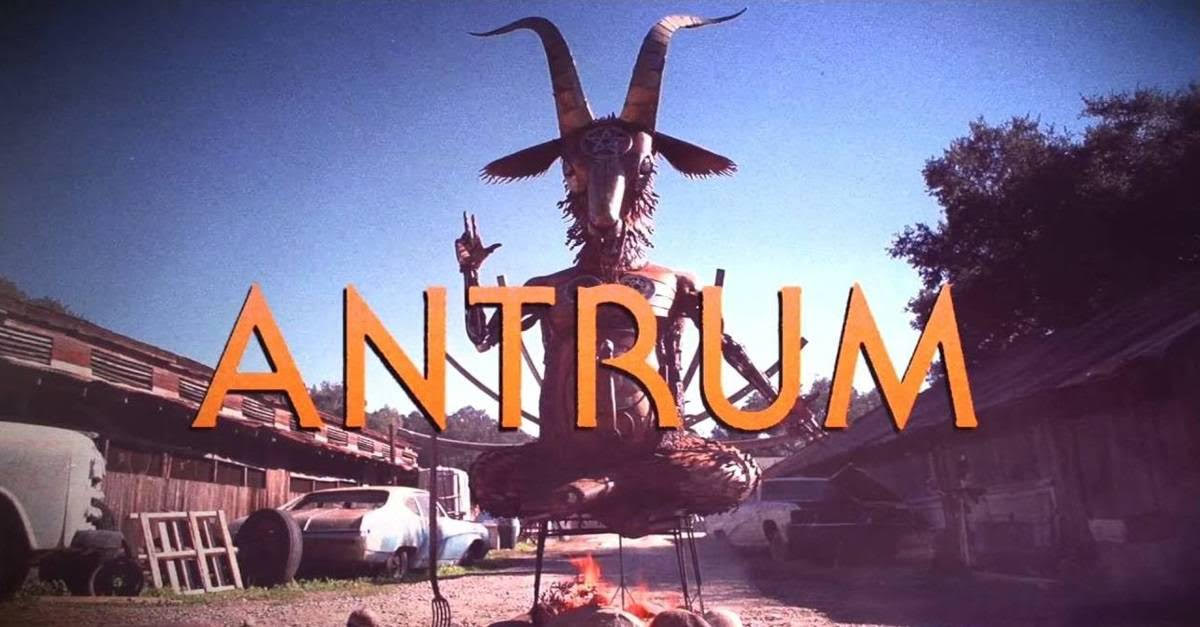 Antrum, a feature length film shot in the late 1970’s, is cursed. In 1988, a movie theatre in Budapest that was screening the film burnt to the ground, killing the 56 people who were in attendance. This incident follows the inexplicable deaths of a number of film festival programmers that had received Antrum as a submission and died shortly after watching the film. These events culminated with a riot during an exhibition in San Francisco, after which the film vanished. These events have created a belief that watching Antrum will you kill you. Else Films has successfully tracked down a sole copy of the film for public release. This is that film.

VFW follows Fred and his military buddies as they must defend their local VFW post – and an innocent teen – against a deranged drug dealer and his relentless army of punk mutants. These Vietnam vets have been to hell and back, but this will be the longest night of their lives. 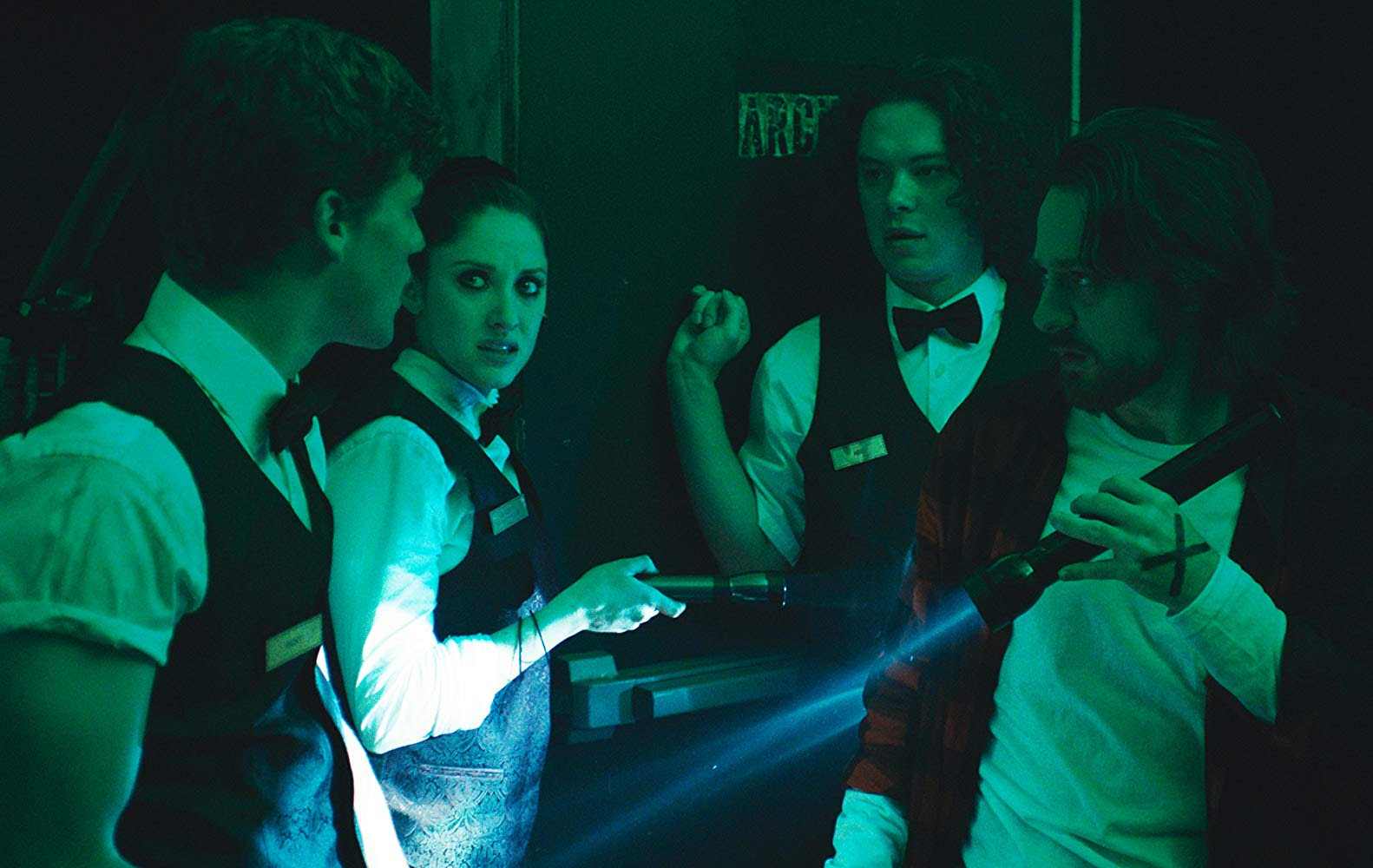 When five teen employees at the local movie theater in a small Christian town discover a mysterious old film hidden in its basement, they unleash an alluring succubus who gives them a sex education… written in blood.

A defiant teenage boy, struggling with his parent’s imminent divorce, faces off with a thousand year-old witch, who is living beneath the skin of and posing as the woman next door. 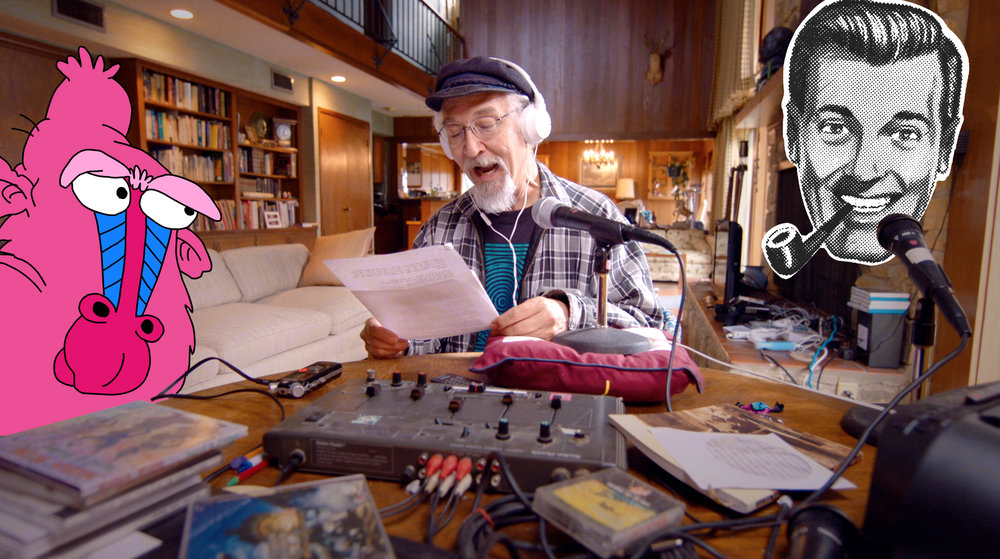 What started out as an inside joke amongst two self proclaimed weirdos in Ft. Worth, Texas soon becomes much more than they bargained for when they decide to turn their conservative southern ideology on its head and invent a new religion all their own. Praise Bob!

Check out the full schedule at: http://buriedalivefilmfest.com/schedule/

Get your tickets now at: http://filmfreeway.com/BuriedAliveFilmFestival/tickets