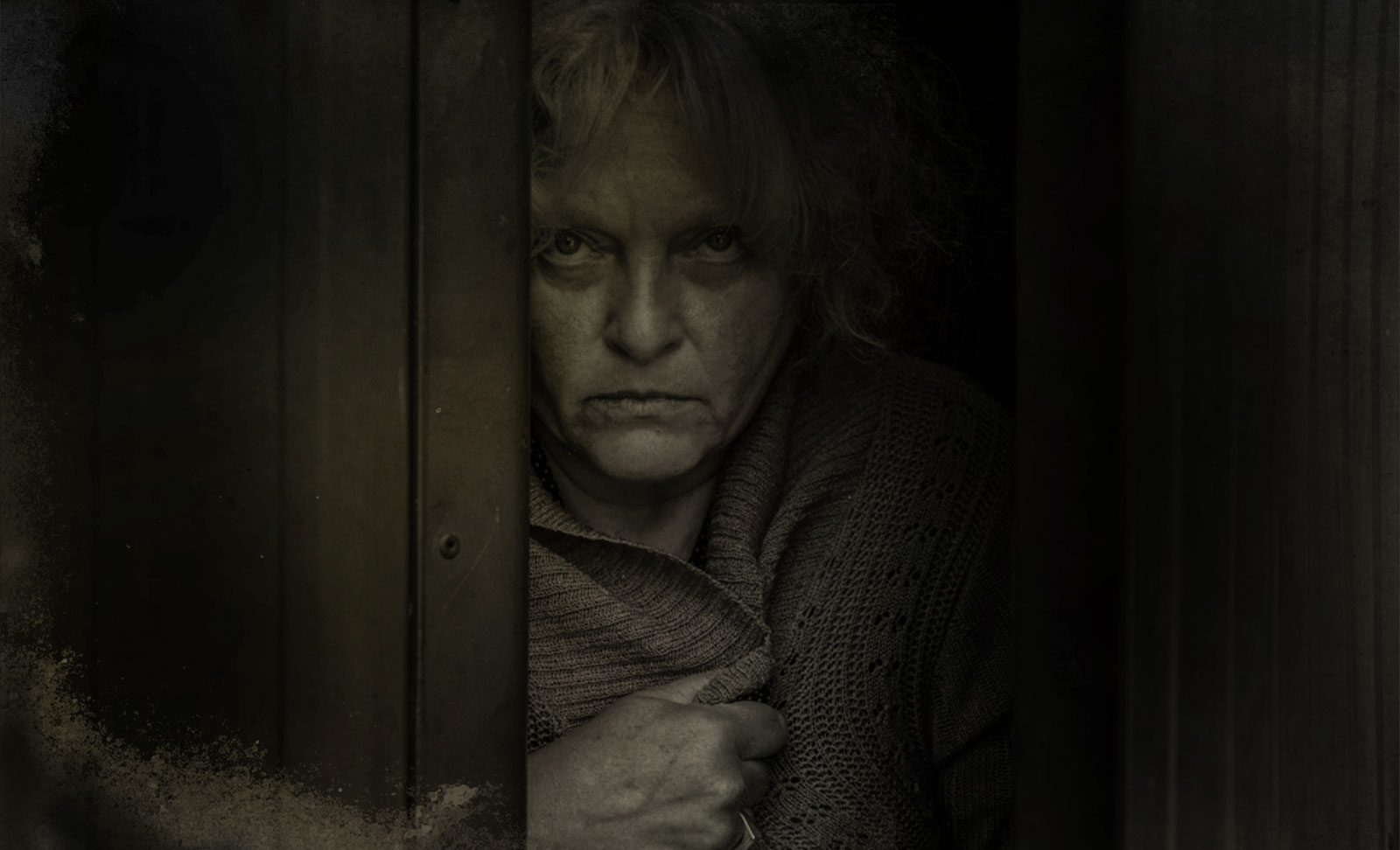 If you find first mention of this movie anywhere, it would most likely be one of numerous “most disturbing film” lists. And indeed this film deserves its accolade. Though not as crass as A Serbian Film, Hans Herbots’ The Treatment is an unwincing look into the lives of those affected by pedophilia and underground sex rings. Similar to the American True Detective series that premiered in the same year, The Treatment feels like its Belgian kindred in its expression of the grief and suffering by all parties involved with the investigation of a child murderer.

Inspector Nick Cafmeyer is our hot-head detective whose station chief warns him “he could go too far” when he’s put on the case of a hunt for a child killer. Haunted by the disappearance of his own brother, Nick begins to believe the cases may be connected. The detective standard procedure begins; victims and suspects are interviewed and crossed out, the pieces become more perplexing with forensics and the killer is still at large. All of which forces Nick to confront more and more about his past and become more desperate to stop what’s about to happen. Woven into the police procedural is the sadistic relationship between Nick and his tormentor, Ivan Plettinckx, the man who abducted his brother all those years ago and walked free of charges. A sadistic man who continues to haunt Nick by writing him letters and appearing at his birthday party uninvited, taunting him with “the truth” about what happened to his brother.

As the film follows detective Nick’s psychological descent and fevered investigation, it structures itself around the various perspectives which make this film particularly unnerving. Through phenomenal performances delivered by the actors, Herbots captures the heart wrenching grief of the victims, the mental distortion of the killer’s perversions and the frustrations of desperate lawn enforcement efforts. As the unshying camera explores the viciousness of the crimes with heightened realism through autopsies, recovered snuff tapes and a brutal home invasion; a warranted sense of despair overwhelms and is punctuated by a particular note of nihilism at the end.

While the film is a rather disturbing and unsettling experience, like many great films similar to it’s vein, it is a necessary one. By offering a full exploration into the immense despair, frustration and grief shared by the victims and service members involved of such real-life crimes, The Treatment serves as an examination into evil and the toll it takes on those fighting to stop it.

For some, this film will not have a fitting happy ending, but per the moral of this story… just be happy there is an end.

The Treatment is available from Artsploitation’s website via home video and VOD.