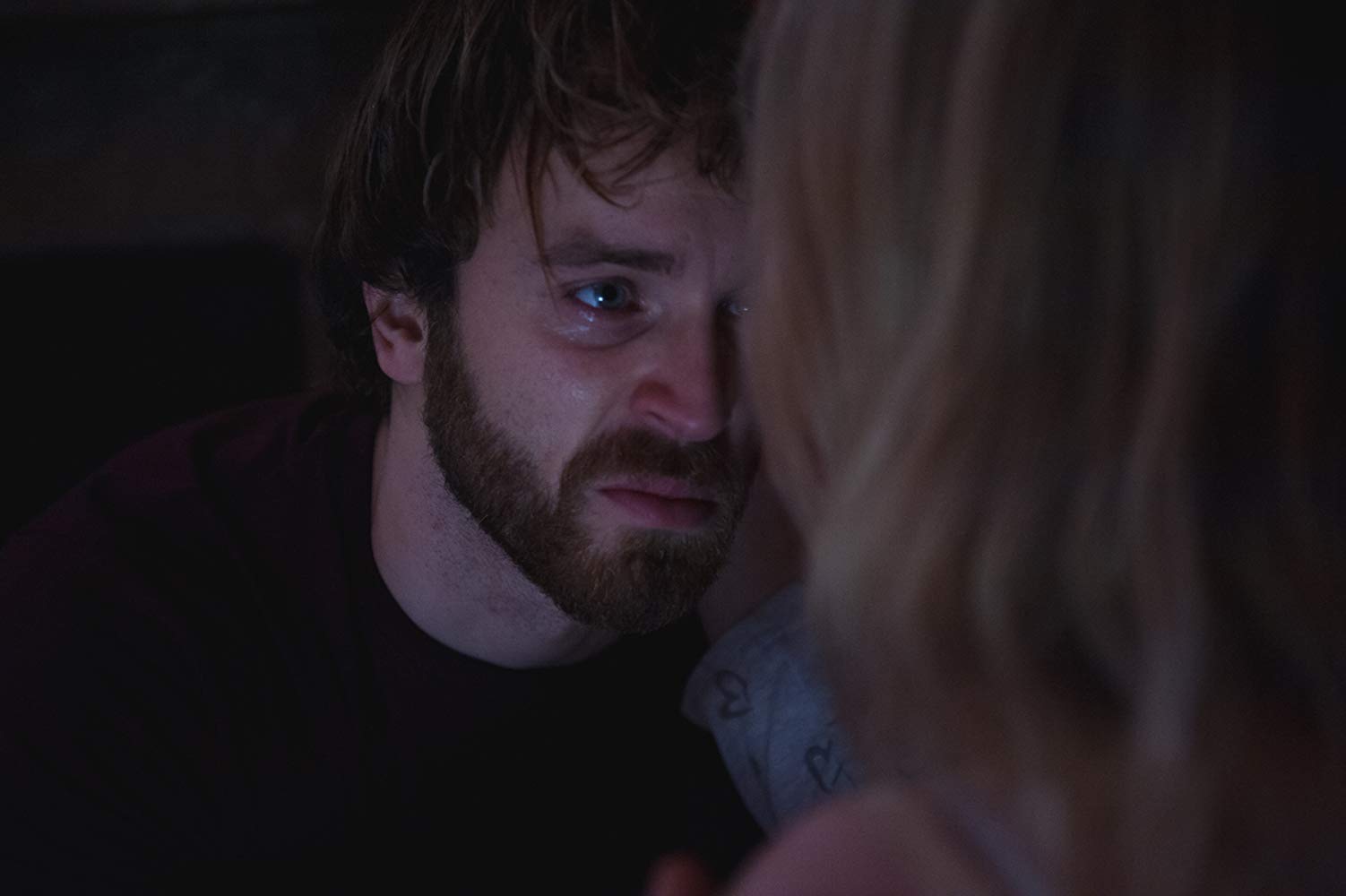 I’ve always been told that in order to remain on civil terms with people, two topics NOT to discuss is religion and politics. While this advice seems to be commonplace in the real life world of physical person to person communication, social media seems to pay no mind. No matter what the issue, partisan or religious blame seems to be thrown ad nauseam. I kid you not, I saw an actual article on social media about white bread is racist and insensitive. On the flip side, did you know that Disney wants to make everybody a godless eunuch? Uggh! The combative back and forth with no desire for civil discussion is actually very disheartening. Is there something out there that walks the line without being so far to either side and is brave enough to engage in important topics. I believe there is.

Irish filmmaker Paddy Murphy’s The Perished, coming to VOD April 7th through The Horror Collective. The Perished tells the story of a young Irish woman who has an unwanted pregnancy. Due to Ireland’s strict abortion laws, she leaves the country to obtain the procedure and returns to the scorn of her ultra-religious mother. This leads to her being put into even more horrific situations.

As far as the subject matter, Murphy also presents a story about abortion and its results from familiar, emotional, and physical stand points that leave you thinking about all sides with plenty of room for civil discussion. Whatever side of the aisle you fall, I highly recommend Paddy Murphy’s The Perished.