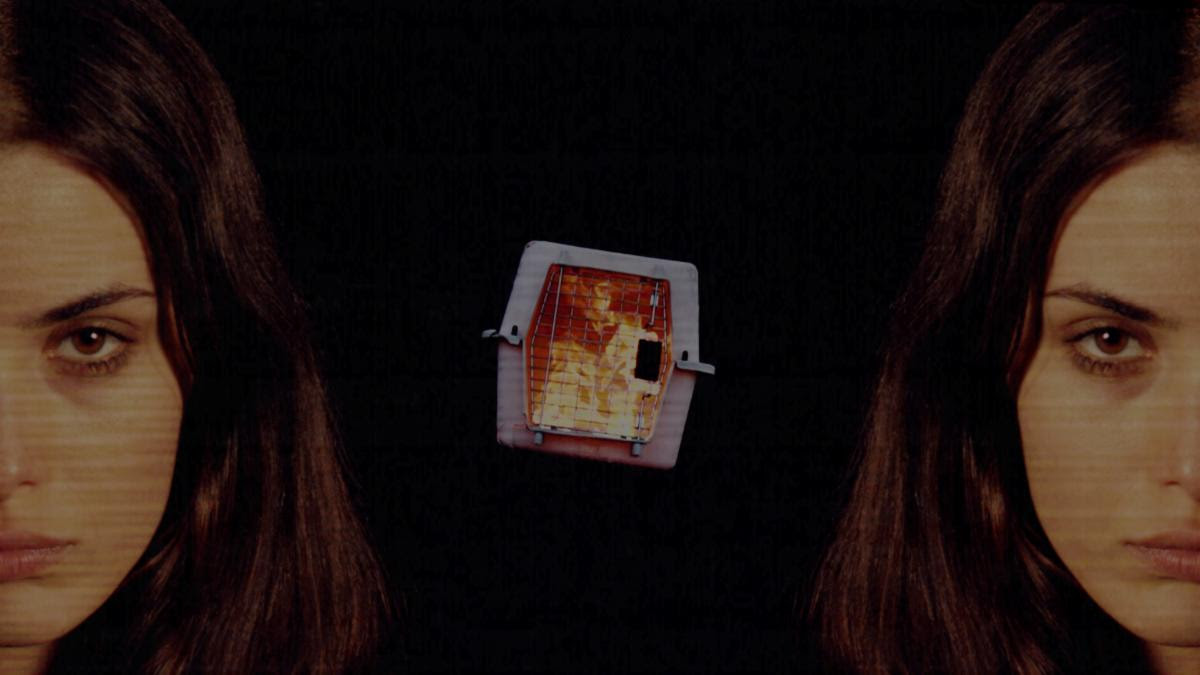 In what may be the weirdest movie I’ve seen in years, She’s Allergic to Cats is a mindfuck of a film that blends narrative storytelling with experimental film and a good handful of bizarro elements that you’d like need to be on a substance to fully embrace. We’ll begin with the plot…

Michael Pinkney (Pinkney) is a dog groomer living in a rat-infested Hollywood dive with dreams of a bigger creative life. His current ambition is to raise funding for an all-cat remake of Carrie. At home he makes what he refers to as “weird video art that nobody wants to watch”. One day on the job, he meets Cora (Kinski) the girl of his dreams. “When you’re cutting their nails, is it supposed to bleed that much?”, she asks, as he stares at her lovingly. Easily distracted, creatively in knots and now in some sort of love, Michael’s about to embark on a whole new dangerous trip.

This description, while accurate, really tells very little about the experience of this insane film. The lead actor and his love interest are incredibly strong in their roles, but the performances are only part of the experience. Accented by the incredibly weird visuals woven into film and the unique cinematography employed, this is honestly a film one must see to believe.

Having watched the film twice in the same number of weeks, I find myself still at a loss for exactly what I’d want to say about this film. It certainly shows that director Michael Reich is a music video director. His aesthetics and sensibilities certainly show. However, the experimental nature of this one is beyond anything he’s done for My Chemical Romance, The Shins, Bad Religion, Ryan Adams, or anyone of the numerous acts he’s worked with. Lead actor, Mike Pinkney, plays his fantastically eccentric lead character with a veteran presence, despite being a relative newcomer as an actor. It’s also worth noting Sonja Kinski, Klaus’s granddaughter, is prominently featured in the film. While the visuals and overall weirdness certainly take center stage quite often, the film doesn’t work without Pinkney, Klaus, or German weirdo Flula Borg (who’s recent turn in Netflix’s Brews Brothers is also something to behold). 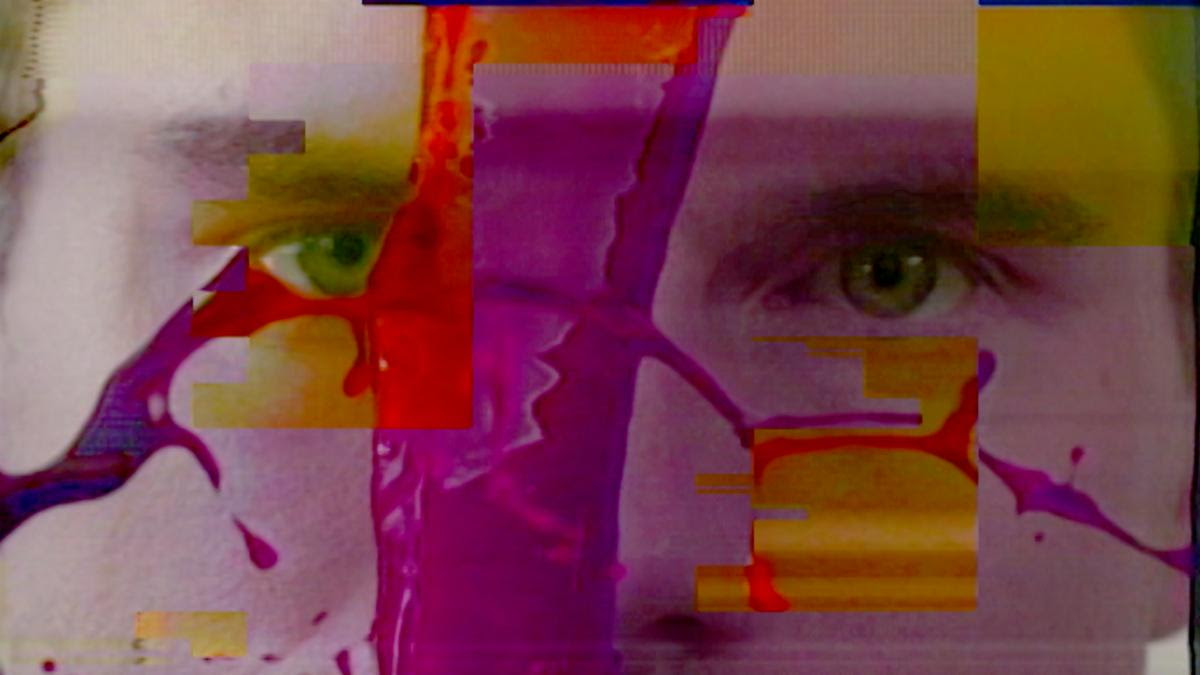 Doug Tilley, occasional contributor here, former guest of our podcasts, and friend of movie fiends everywhere told me this was one of the weirdest films he’d ever seen. If you know Doug’s work, especially his work on the No-Budget Nightmares podcast, he knows weird movies better than most. I’m with him, it’s definitely a sight to behold. So check this out, it most certainly won’t escape your mind anytime soon.